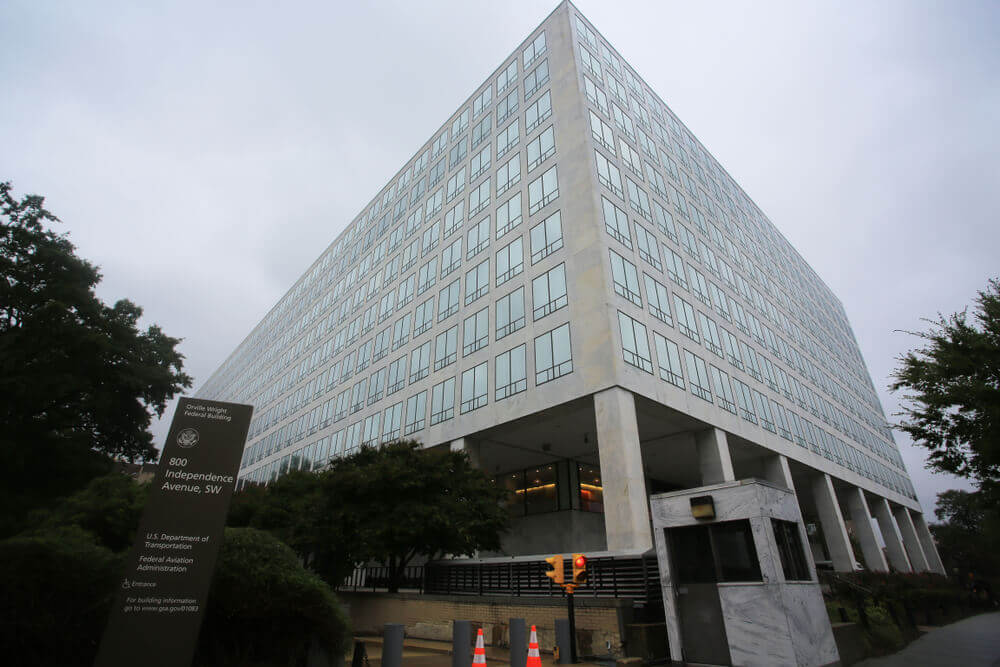 FAA to Clear Boeing; Trump’s Nominee for the Fed Fails

The Federal Aviation Administration is set to allow Boeing (NYSE:BA)’s 737 MAX to fly again. Incumbent President Donald Trump’s nominee to the Fed board fails to get Senate support.

A procedural vote to timetable a final call on Judy Shelton’s nomination failed. In fact, a number of GOP Senators declined to support her.

The progress comes against the backdrop of a long list of failures by Trump’s lawyers to challenge the election results. Out of 24 motions brought by Trump’s attorneys, only one has been accepted by various state courts. A number of Trump counsels have resigned their mandates rather than pursue the President’s claims.

President Trump continued to make his claims of electoral fraud via Twitter. He fired Cybersecurity and Infrastructure Security Agency Director Chris Krebs, a Republican, who vouched for the integrity of the election.

The FAA Plans to Clear Boeing 737 MAX for Flight

After a hiatus of almost two years, the Federal Aviation Administration will clear the Boeing 737 MAX for flight again. The aircraft returns to an aviation market that is virtually unrecognizable from the one of 20 months ago. It was Boeing’s biggest money-spinner until two fatal crashes in 2018 and 2019.

Airlines around the globe had lined up to place orders for the aircraft and the comparable Airbus model before the pandemic. Now, they’re doing whatever they can to cancel or defer those orders. They are selling and leasing back many of their other aircraft to reduce costs.

Airlines and leasing companies have cancelled over 10% of their orders for the aircraft. Moreover, the grounding and the crashes have cost it some estimated $20 billion to date.

The Federal Aviation Administration is likely to publish the orders granting the right to fly in the course of Wednesday.

Meanwhile, in stock market news, U.S. stock markets are set to open higher. They are struggling for direction as the market weighs the ongoing surge in Covid-19 cases across the country. This is against the prospect of widespread distribution of vaccines next year.Dow 30 futures were up 74 points or 0.3% by 6:30 AM ET (1030 GMT). The underlying index fell over half a percent on Tuesday. This was in response to signs of a slowdown in consumer spending.