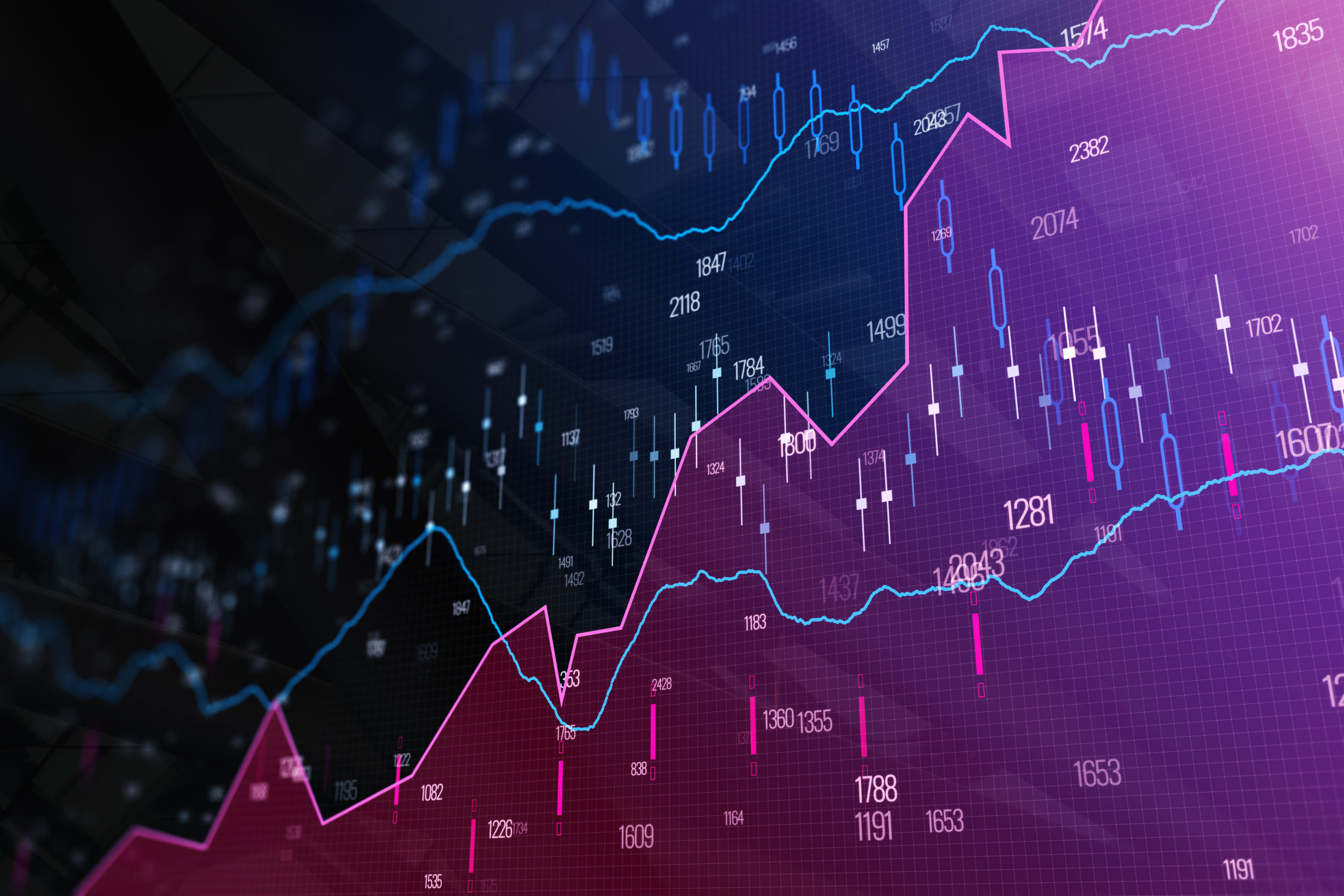 Despite most economies slowly recovering from the economic impact of COVID-19, Brazil was left out with a high unemployment rate. Last Friday’s report for Brazil’s unemployment showed an increase in the number of people losing their jobs amid the pandemic. The figure for the report rose to 14.4% from 13.8% in the prior month. The country’s Debt-to-GDP ratio also increased to 61.4%. The high unemployment and high government debt are expected to drag the Brazilian real in the short to medium-term. On the other hand, investors seem to shrug off news about Brexit. The United Kingdom will officially leave the bloc on January 01, 2001. However, the UK and the European Union are still locked out in the negotiation process. Despite this, a recent report from Britain showed an improving economic health of the world’s sixth largest economy. House prices increased by 5.8% on an annual basis compared to 5.0% in September. 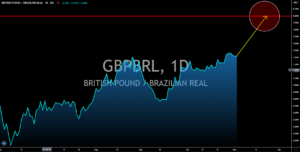 Major reports this week from the US posted better-than-expected results following the record breaking initial jobless claims and GDP Q3 report last week. On Thursday, October 29, the figures for gross domestic product and the number of claimants rose by 33.1% and 751K, respectively. As for the GDP, the recent result was able to cover the losses incurred in Q2 at -31.4%. Meanwhile, the number of claims for unemployment benefits was 40,000 lower than the previous week. These results gave relief for investors after the US dollar lost momentum this year against major currencies due to the pandemic. On the other hand, Brazil’s figure suggests that recovery in South America’s largest economy might take more time compared to other economies. This, in turn, will support the continuous rise of the USDBRL pair in the coming weeks. Investors should also take the US election result today, November 03, in their future positions on the US dollar. 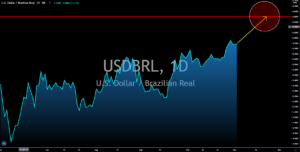 On Friday, October 30, Fitch Ratings reaffirmed its BBB- rating for Romania’s Long-Term Foreign-Currency Issuer Default Rating (IDR) with a negative outlook. The credit rating agency also revised Romania’s annual budget deficit to an all time high to 9.5% in fiscal 2020 from just 6.4% in September. Fitch also forecasted a deficit to account 6.8% of the country’s GDP in 2021 and 4.5% in 2022. However, these figures could further go higher as the European region is facing a second wave of coronavirus. Another factor that might influence the country’s economic recovery was the announcement by Virgil Popescu, Romania’s Economic Minister, on Monday, November 02, that he was infected by the deadly virus. On the same day, Prime Minister Ludovic Orban announced that wearing a face mask in public is now required. The current infection rate in the country was 1.5 out of 1,000 individuals over the past 14 days. 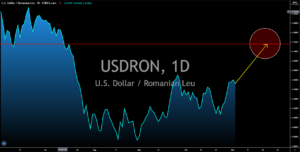 Despite the better-than-expected third quarter GDP results from the EU member states, the Norwegian kroner is still expected to outperform the single currency in coming sessions. Part of Norway’s success during the first wave of COVID-19 was its high liquidity mainly derived from its sovereign wealth fund. The fund owns 1.3% of global stocks and its investment in the US stocks has paid all its withdrawal as part of the stimulus program. Last Friday’s report, October 30, also showed the country’s unemployment rate going down to 3.5% from 3.7% in September. Meanwhile, in Monday’s report, November 02, showed an expansion of 53.4 points on its Manufacturing PMI. Germany and France, the EU’s economic powerhouses, also posted an above 50 points growth on the said report. However, their GDP figures for the third quarter of fiscal 2020 were mixed. Germany grew by 8.2% which is lower than the previous quarter’s 9.8% decline. 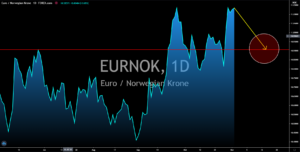