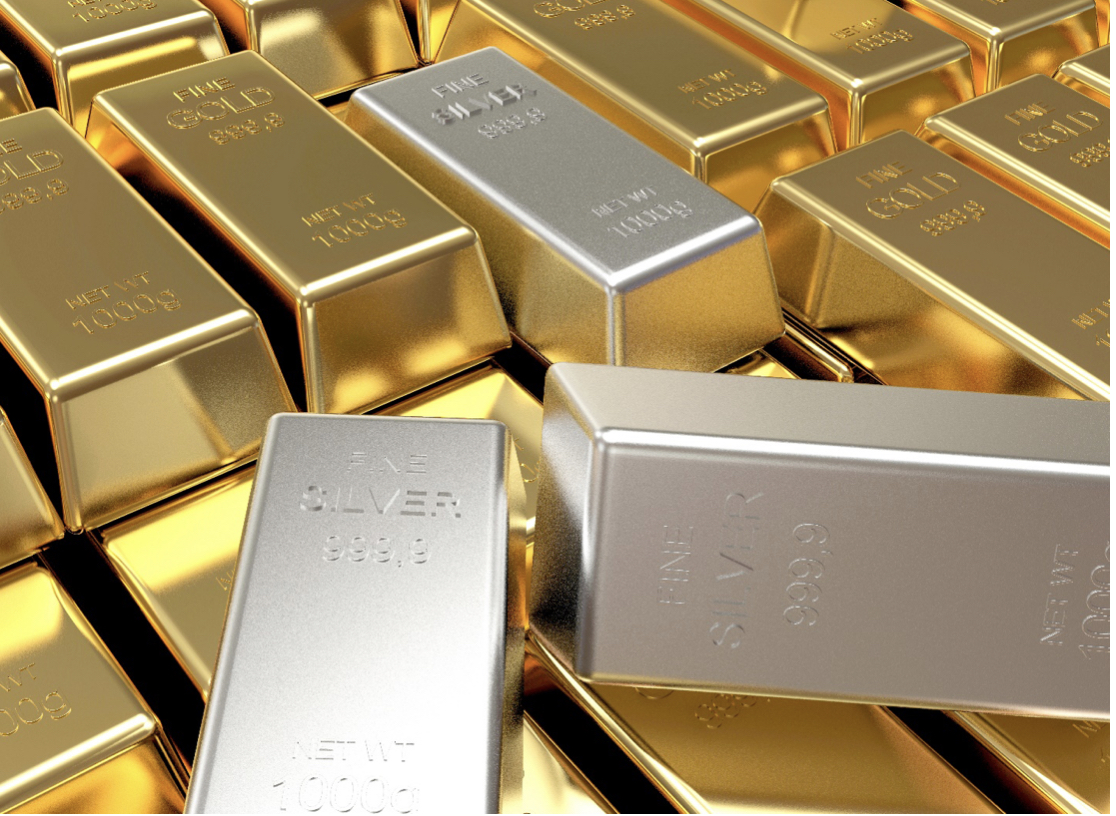 According to the latest news, gold and silver prices declined in Indian markets amid weak global cues. On Multi Commodity Exchange, gold futures fell by 0.11% and settled at Rs 49,394 per 10 gram. Silver decreased by 0.71% and touched Rs 66,821 per kg. Notably, the yellow metal had dropped by 0.18% while the white metal boosted by 0.5% in the previous session. Moreover, according to Geojit Financial Services, MCX gold has support at Rs 47,400 and resistance at Rs 50,680.

Globally, gold prices declined as U.S. Treasury yields increased; however, the yellow metal remained on course of a nearly 2% weekly gain. Furthermore, spot gold dropped by 0.3% and settled at $1,863.56 per ounce. Other precious metals also witnessed declines; platinum dipped by 1.2% and settled at Rs $1,113.40, silver declined by 1.1% and touched $25.67 an ounce.

Notably, if the support of $1,800 remains undisturbed, he said that we could expect a recovery pullback in prices. Still, it requires to break of $1,885 to stabilize the momentum. Besides, the immediate downside turnaround point is placed at $1,770.

Significantly, the gold/silver ratio currently stands at 73.94 to 1, which indicates the number of silver ounces needed to purchase one ounce of gold.