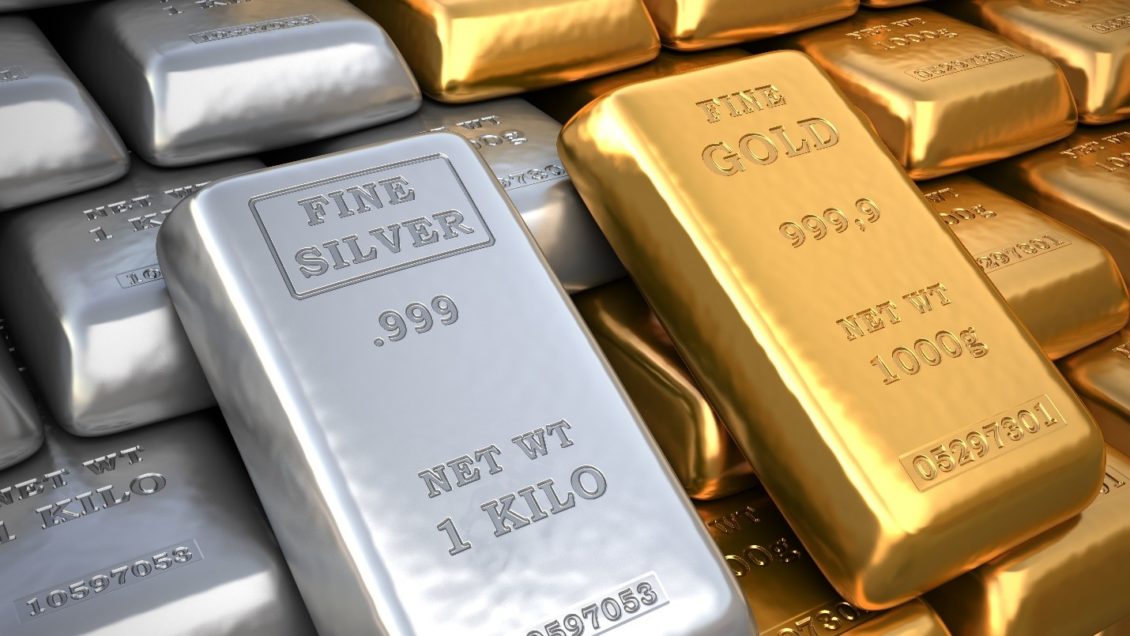 According to the latest news, Gold and silver prices boosted in Indian markets. On Multi Commodity Exchange, February gold futures increased by 0.2% and settled at ₹49,380 per 10 gram, extending gains for the fourth day. The yellow metal rates have boosted around ₹1,500 per 10 gram for four days. However, they are still down ₹7,000 from August highs of ₹56,200. Meanwhile, silver futures on Multi Commodity Exchange today boosted 0.2% and touched ₹63,767. The yellow metal had climbed ₹350 per 10 gram, while the white metal had advanced ₹300 per kg in the previous session.

Kotak Securities made a statement according to which Gold has bounced back sharply after taking support near the $1780/ounce region. The yellow metal bounced back, growing support from persisting weakness in the greenback. They added that the precious metal benefits from the continuing increase in global virus cases. It was forcing authorities to impose tighter restrictions dampening economic activity. Gold grew on Brexit uncertainty.

Moreover, spot gold prices increased today in International markets, amid investor optimism over further U.S. stimulus. Spot gold gained 0.1% and settled at $1,841.90 per ounce, while during the week, bullion has boosted 3%.

U.S. President Joe Biden called for Congress to pass the $908 billion bill proposed by moderates in the U.S. Senate but said that it should be seen as a start to providing relief throughout the pandemic.

Furthermore, a bipartisan, $908 billion coronavirus aid plan gained momentum in the U.S. Congress on December 3, as lawmakers showed their support and Senate and House of Representatives leaders huddled.

Furthermore, drugmaker Pfizer’s vaccine development also supported increase the safe-haven appeal of Gold. In recent weeks, Pfizer announced that it anticipates producing 50 million doses of its coronavirus vaccine in 2020, down from an earlier target of 100 million doses.

According to Kotak Securities, the yellow metal dropped sharply in the last few days. We are currently seeing a relief rally; however, it may extend further only if there are concrete measures on the stimulus front or pickup in ETF buying.