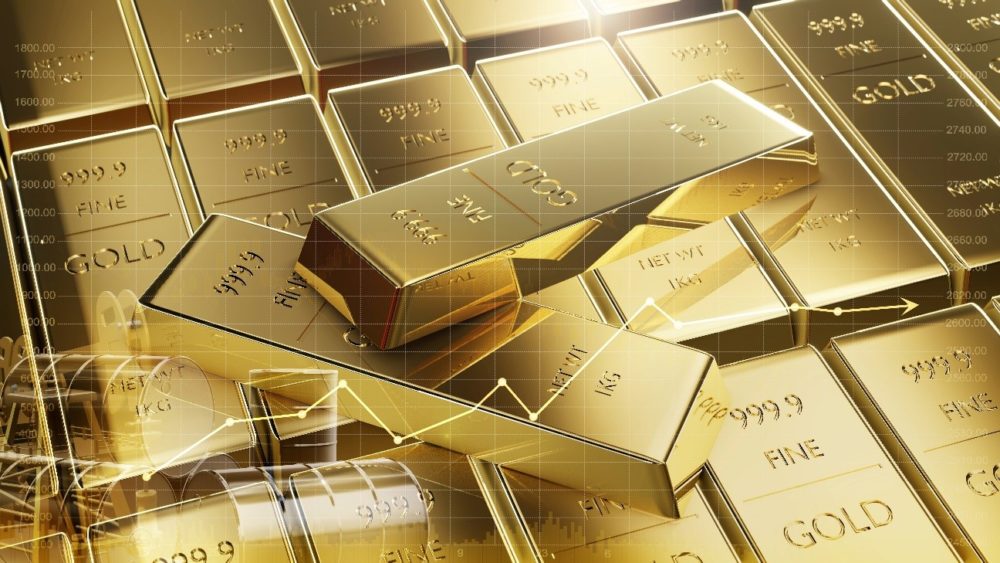 Gold down as dollar strengthens

Gold fell in Asia on Tuesday morning, while the U.S. dollar rose, despite persistent inflation concerns, which saw the yellow metal trade near to a more than one-week high achieved the previous session.

Gold futures were down 0.42 percent to $1,760.10 at 11:50 p.m. E.T. (3:50 a.m. GMT) after reaching a high of $1,770.41 on Monday, the highest since September 23. The dollar, which generally moves in the opposite direction of gold, rose on Tuesday. The Reserve Bank of Australia announced its policy decision earlier, maintaining its interest rate constant at 0.10 percent. The Reserve Bank of New Zealand will make its judgment on Wednesday, followed by the Reserve Bank of India two days later.

Some Chinese products were exempted from tariffs imposed by former U.S. President Donald Trump. She also called for “frank” conversations with China over its inability to follow promises made in the Trump administration’s trade accord and industrial policies. Separately, current U.S. President Joe Biden cautioned that the government could surpass its $28.4 trillion debt ceiling, resulting in a historical default, unless Republicans join forces to raise it within the next two weeks.

Meanwhile, statistics released on Monday in the United States revealed that industrial orders increased by 1.2 percent month on month in August, higher than expected.

According to a government source, Indian gold imports increased 658 percent from the lower base of 2020 in September in the Asia Pacific. A correction in local prices prompted jewelers to enhance purchases ahead of the impending festive season. Other precious metals lost 0.6 percent and 0.7 percent, respectively, while palladium fell 0.2 percent to $1,900.58.

Oil prices rose on Tuesday, reaching their highest levels in at least three years, continuing gains made the previous day after the world’s top oil producers agreed they would maintain a crude supply restriction. Oil prices have already risen by more than 50% this year, adding to inflationary pressures that crude-consuming countries fear would stall recovery from the pandemic.

Despite the push to increase output, OPEC+ was concerned that a fourth worldwide wave of COVID-19 infections would stall demand recovery, a source told Reuters just before the vote.