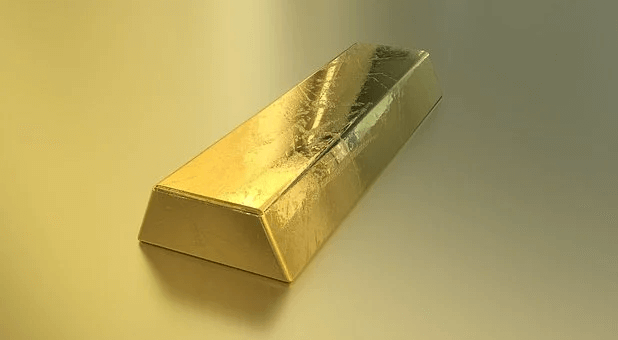 Home > Broker News > Gold Drops but Gets a Light Boost

Gold Drops but Gets a Light Boost

The 10-year benchmark U.S. yield hit 2.73% on Friday, and it is the most elevated since March 2019. However, Cleveland Fed President Loretta Mester expressed she is confident that the U.S. will avoid a recession even amid tighter policy, although the inflation rate will likely stay at more than 2% into 2023.

Lockdowns Are a Threat

Meanwhile, the Bank of Canada and the Reserve Bank of New Zealand will give down their policy decisions on Wednesday, with the European Central Bank and the Bank of Korea following a day later.

In the newest move since its invasion of Ukraine on Feb. 24, Russia struck targets in eastern Ukraine with missiles and artillery on Sunday.

Discounts on physical gold in India widened, with scrap supplies increasing as improvement in demand remained slight. Purchases in China, a top consumer, steadied despite the country’s coronavirus lockdowns as investors sought the safe-haven asset.

Silver was even at $24.75 per ounce in other precious metals, while platinum rose 0.7%. Palladium bounced 2.8% after hitting a more than two-week high earlier in the session. It rose 8.6% on Friday when newly refined Russian platinum and palladium were suspended from trading in London, the metals’ biggest trade hub.