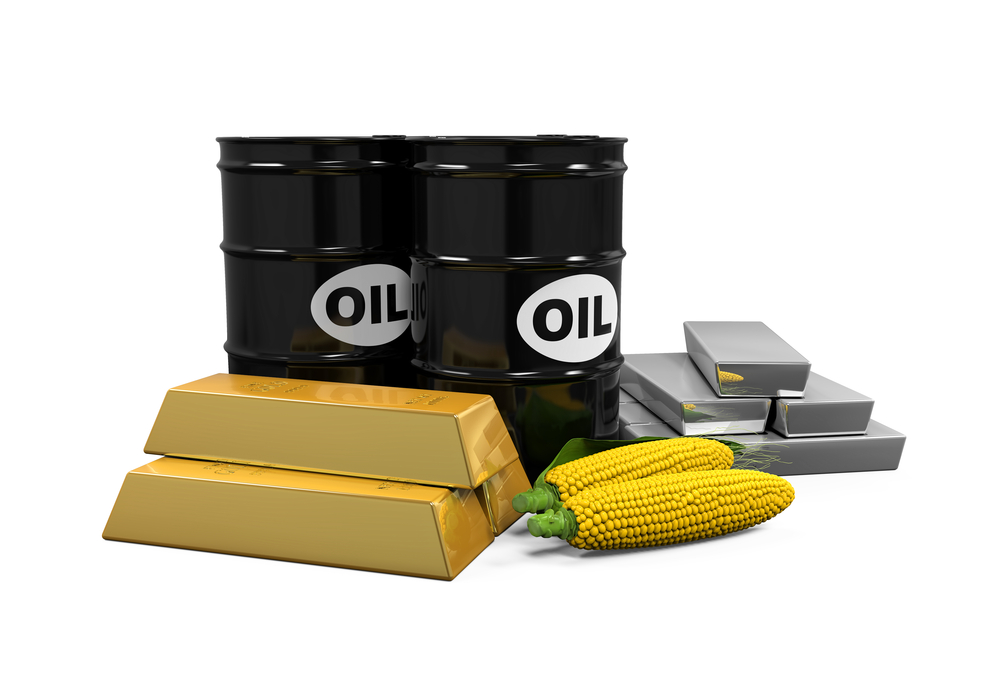 On Thursday, gold prices ticked up towards a three-week high after the less hawkish commentary of the US Federal Reserve Jerome Powell.

Accordingly, Powell signaled that the central bank could slow the pace of rate hikes in the coming months. This statement weighed on the greenback and Treasury yields, benefitting the precious yellow metal.

Analysts cited that the Fed has turned dovish, expecting a slower pace of interest rate increases.

The less aggressive stance of the American central bank aims to avoid sending an alarm on Main Street. Previously, recession concerns triggered a negative impact on the US dollar, which has given a lift to gold.

Subsequently, the Fed raised its benchmark overnight interest rate by three-quarters of a percentage point on Wednesday. This move came in as an effort to cool the most intense breakout of inflation since the 1980s.

Meanwhile, Powell said that another significant increase might be appropriate at the September policy meeting. However, the incoming economic data will determine the course of the decision.

Correspondingly, gold traders have cautiously pared back expectations of further rate rises. But, then, they look forward to the release of the second-quarter GDP figures to give a picture of the economic strength.

Gold and other precious metals rise

Meanwhile, experts anticipated China’s demand for gold jewelry, bars, and coins to decline in the second half of 2022. This dampened outlook came as the prolonged lockdowns weighed on consumer spending.