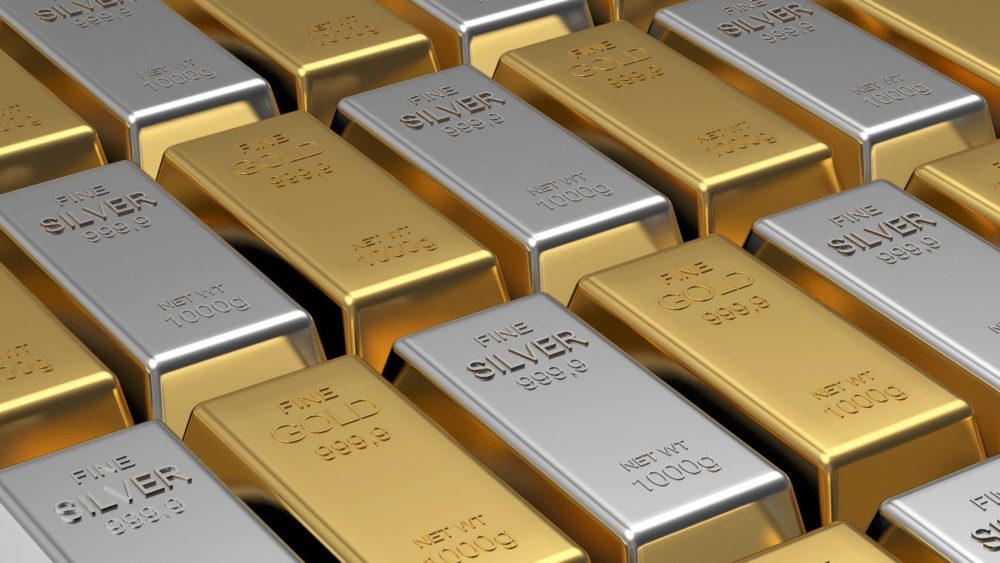 The dollar, which usually moves in the opposite direction of gold, fell slightly on Tuesday but stayed close to a three-and-a-half-month high. Ten-year U.S. Treasury yields have dropped to nearly five-month lows.

Technically, gold futures bulls enjoy a modest near-term technical advantage. However, a daily bar chart price upswing is at risk. The following price target for bulls is to close over firm resistance at $1,850.00. The bears’ next short-term price target is to knock futures prices below good technical levels.

In Asia, the People’s Bank of China held its loan prime rate (LPR) at 3.85 per cent for the fifteenth month in a row, with the one-year LPR at 3.85 per cent and the five-year LPR at 4.65 per cent. On Thursday, the European Central Bank and Bank Indonesia will announce their respective policy decisions.

According to data issued earlier in the day, Japan’s national core consumer price index (CPI) increased 0.2 per cent year over year in June. This is the quickest annual rate in over a year. Moreover, the national CPI increased by 0.3 per cent month over month, according to the data. As markets recovered from Monday’s rout, which saw the S& P 500 fall to its lowest level in two months, U.S. stock-index futures and European shares rose. Meanwhile, Treasuries kept rallying, with the ten-year benchmark rate falling below 1.2 per cent.

On the stimulus front, Democratic Senate leader Chuck Schumer announced on Monday that a procedural vote on a bipartisan $1.2 trillion infrastructure measure on Wednesday.

Prices have experienced a bearish negative “breakout” from a sideways trading range. This gave silver bears a solid near-term technical advantage. The following price target for silver bulls is to close September futures prices above sturdy technical resistance at $26.00 an ounce. The bears’ next hostile price target is a close below sturdy support at the March low of $23.825.