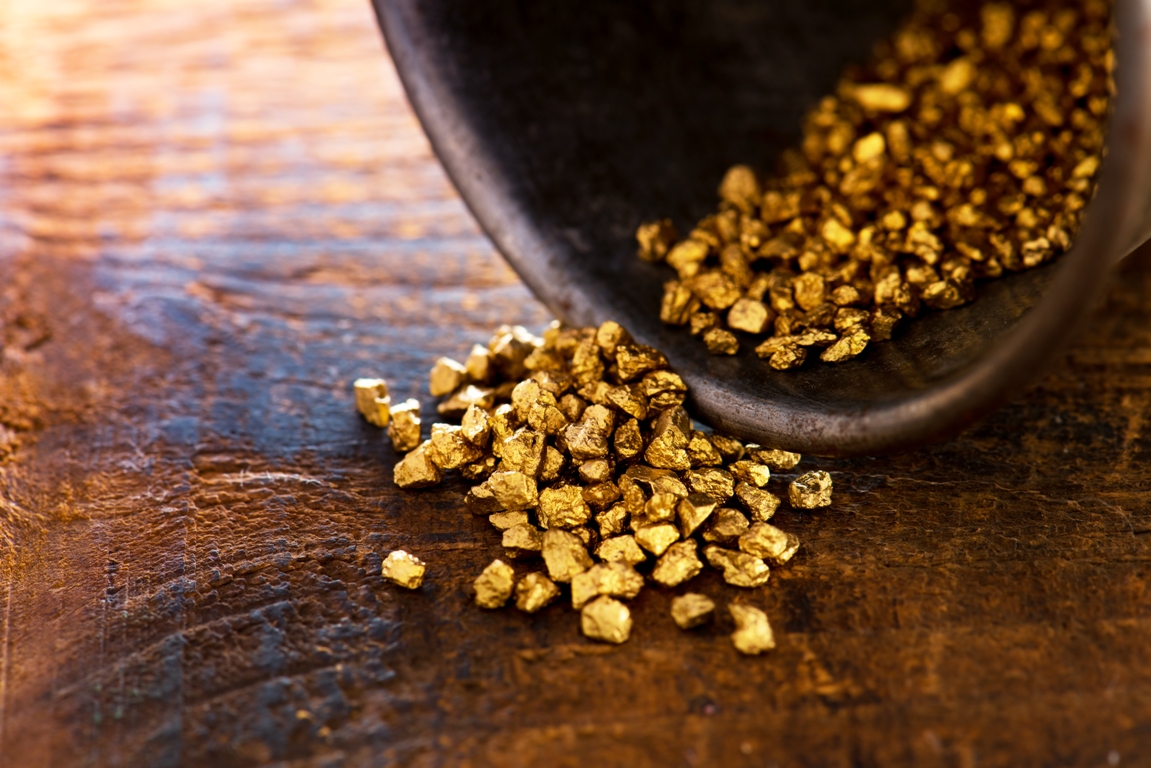 Home > Broker News > Gold rallied on Wednesday. How did other metals fare?

Gold rallied on Wednesday. How did other metals fare?

Gold prices soared on Wednesday as optimistic sentiment boosted the precious metal’s appeal as an inflation hedge. Traders hope that U.S. lawmakers will reach agreement on a pre-election Covid-19 relief package. However, such sentiment pressured the U.S. dollar, while bolstering safe-haven assets.

On Tuesday, the White House and Democrats in the U.S. Congress moved closer to an agreement on a new coronavirus stimulus package. President Donald Trump stated that he was willing to accept a large aid bill even though his Republican Party is opposed to such action.

According to an aide to top U.S. Democrat Nancy Pelosi, talks would continue on Wednesday. Still, the news boosted risk appetite, sending the dollar index to a one-month low against a basket of major currencies.

Margaret Yang, the strategist with DailyFx, which covers commodity, currency, and index trading, noted that the plunging U.S. dollar is the main contributor to gold’s rally.

Why do the gold gains continue?

The Covid-19 pandemic has prompted unprecedented money printing and low-interest rates worldwide. It also put gold on track for its best year in a decade due to its appeal as a hedge versus inflation and currency debasement.

However, the precious metal has been rangebound during the past few sessions, remaining near the important level of US$1,900, as traders are waiting for developments on the U.S. stimulus deal.

According to I.G. Markets analyst Kyle Rodda, the market needs more certainty on the U.S. stimulus front before taking a course of action.

Meanwhile, Switzerland’s gold exports to China and India declined in September as customs data showed. The country has been importing record volumes of bullion from Hong Kong and sending the metal to Britain.