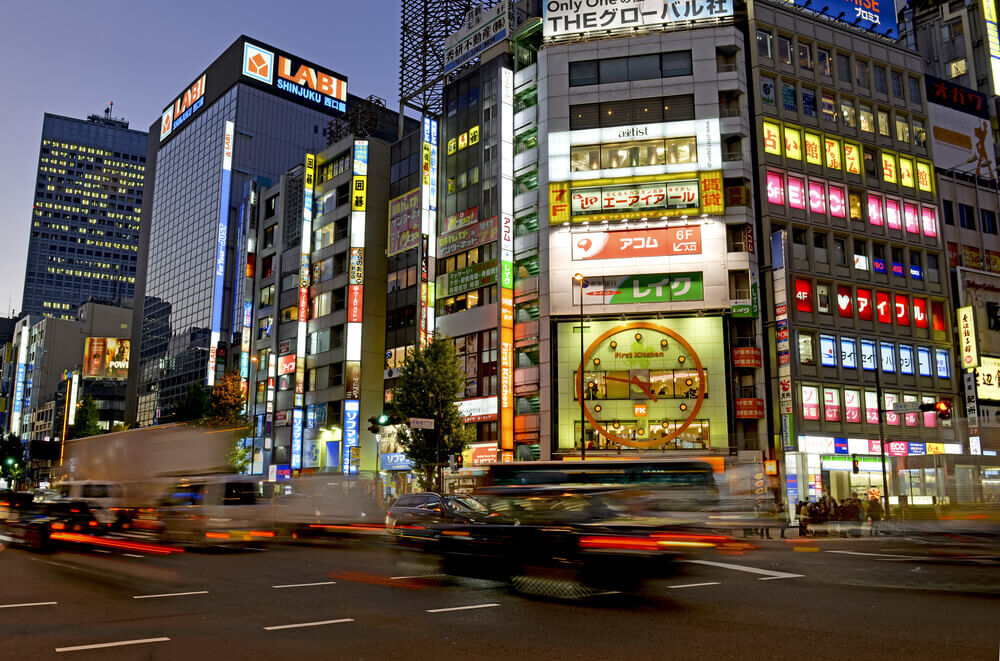 The Japanese economy will likely suffer a much bigger contraction than initially expected in the January-March quarter. According to a poll, the extended state of emergency to contain the coronavirus pandemic hurt corporate and household spending.

Analysts said whether or not Tokyo proceeds with the Olympic Games 2021 would have little impact on the economy either way. They have completed most of the big construction projects. And they will limit the spectator numbers.

The Feb. 1-10 poll of 37 economists showed that Japan would have shrunk an annualized 5.0% in the current quarter. That’s double the 2.4% contraction projected last month.

The downgrade is largely due to the roll-out of renewed restrictions in January. That was to combat a spike in infections in Tokyo and several other prefectures.

With the state of emergency, weak consumer spending proves to be a major drag to growth. This was according to Takeshi Minami, the chief economist at Norinchukin Research Institute.

The economy should rebound in Q2 and grow after that. However, at a moderate pace, as the pandemic remains a risk, he added.

Moreover, analysts expect Japan’s economy to shrink 5.3% in the current fiscal year ending in March. That is before expanding 3.6% the following year.

Core consumer prices exclude volatile fresh food prices. They might fall 0.5% this fiscal year and grow only 0.2% next fiscal year. This was, according to the poll, unchanged from projections made in the previous month.

More than 50% of respondents made a prediction of the Bank of Japan’s next policy move to be an unwinding of stimulus. Most do not expect this to happen, though, until 2023 or later.

Impact of the Olympics

The Tokyo Olympic Games witnessed a delay, and the country struggles to roll out vaccines. The government is facing heat for its slow progress in containing the pandemic.

From July, organizers were preparing to hold the Olympics. Nearly 80% of the Japanese public are against holding the Summer Games.

If Japan holds the Olympics, it would push up growth in the next fiscal year beginning in April. However, according to 26 economists, or 68%, they said there would be a little boost. If they cancel the Olympics, around 69% say there would be little impact on the economy.

Japan already made most Olympics-related business investments. The boost to consumption would also be limited. That’s even if the Games proceed because Tokyo would likely limit the number of spectators. This was a statement by Tetsuya Inoue, the chief researcher at Nomura Research Institute.