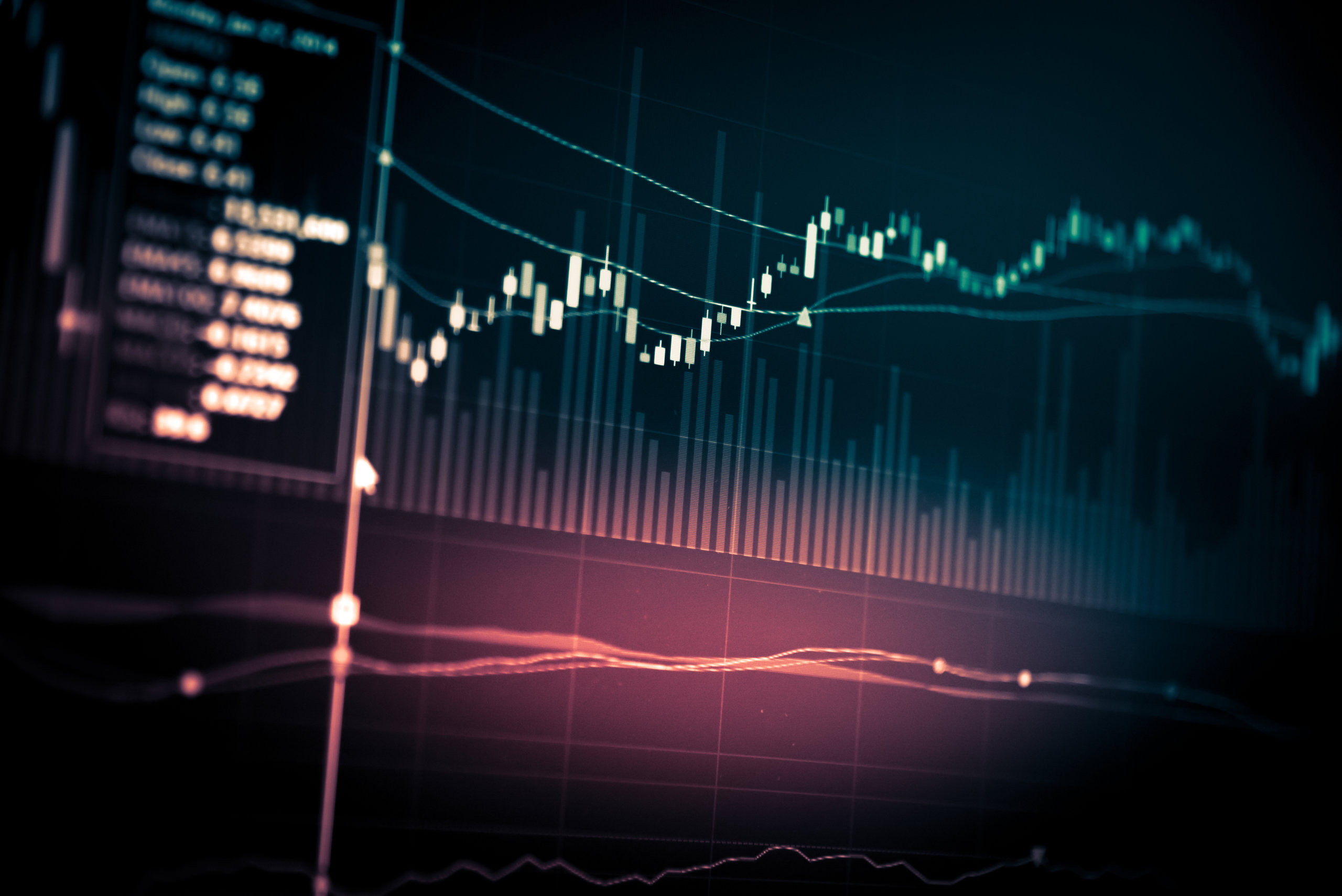 Investors will continue to ditch the single currency in favor of the US dollar. Analysts gave a 1.16000 price target for the EURUSD in the short-term. The catalyst for the bearish outlook in the Eurozone is the improving sentiment by business and consumers over the EU’s largest economy. The German Business Expectation report soar past the 100.00 points benchmark after publishing 100.4 points result on Friday, March 26. This was the highest recorded figure for the past 2 years and 6 months. Meanwhile, Current Assessment and Business Climate posted better-than-expected results of 93.0 points and 96.6 points. Adding to the upbeat data was the recent post-Brexit deal agreement between the EU and the UK on the financial sector, which eases concern over the future relationship between the 2 parties. In the medium-term, the euro currency might continue to suffer following the UK economic reopening, which makes British assets a more attractive investment. 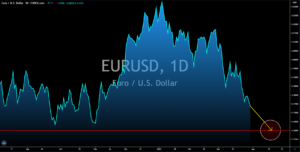 The 10-year maturity bond backed by the US government is up to its 14-month high. This was after Federal Reserve Governor Jerome Powell downplays concern over the rising yield. As of Tuesday’s early Asian session, March 26, the treasury bond is up by 0.059 percentage point to 1.774%. On the other hand, the Bank of Japan maintains its position to further support the local economy. BOJ Governor Haruhiko Kuroda cited Japan’s recovery from the pandemic due to the central bank’s intervention in the market. In addition to this, Kuroda said that aggressive monetary policies will help prices to stabilize and prevent deflation. For fiscal 2021, the central bank sees a 0.3% inflation rate following a -0.06% decline last year. This is below the 2.0% target that the BOF is aiming for. Kuroda believes that the continued influx of yen in the local market will create activity, which will then push prices higher and support the inflation target of the central bank. 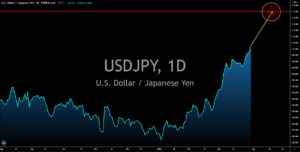 The New Zealand dollar will continue to fall following the statement issued by the NZ government. Prime Minister Jacinda Ardern announced grants and loans around 90,000 for single individuals and 140,000 for married couples aimed at helping homebuyers with their purchase. This is to discourage market participants in the real estate to speculate housing prices and push to levels considered as a bubble. Thus, the expected decline in economic activity will send the NZD lower. Meanwhile, analysts remained bullish with the Bank of Canada. This was despite the “hold” decision on March 10 by the central bank committee, which retained the benchmark interest rate at 0.25%. Furthermore, the BOC said that the rate might remain until 2023. However, pressure from the rising US yield could force Canada’s central bank to increase rates in the near term. The NZDCAD pair is headed towards a key support area from August 20, 2020 at 0.86176 price. 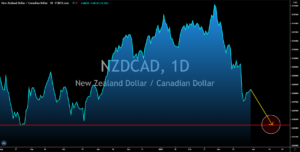 The UK financial sector started to tighten lending business as the economy began to reopen. The consumer credit from the BoE showed a decline of -1.246 billion for the month of February. Meanwhile, the number of mortgage approvals shrank to 87,700 from 98,990 in the first month of   2021. The decreased lending activity might also negatively impact the economy after Britain and Brussels reached an agreement for their post-Brexit relationship with respect to the finance industry. In the short-term, market participants should expect optimism in the UK markets due to the rapid vaccination program by the British government. As for the US dollar, it will continue to take reign among other currency pairs but not with the pound. The UK is currently an outperformer in Europe with the economic reopening and half of the population receiving their first vaccine jab. Meanwhile, some EU members are in a lockdown and are facing supply constraints of vaccines. 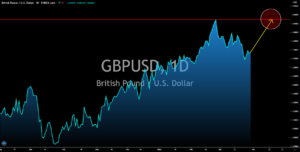