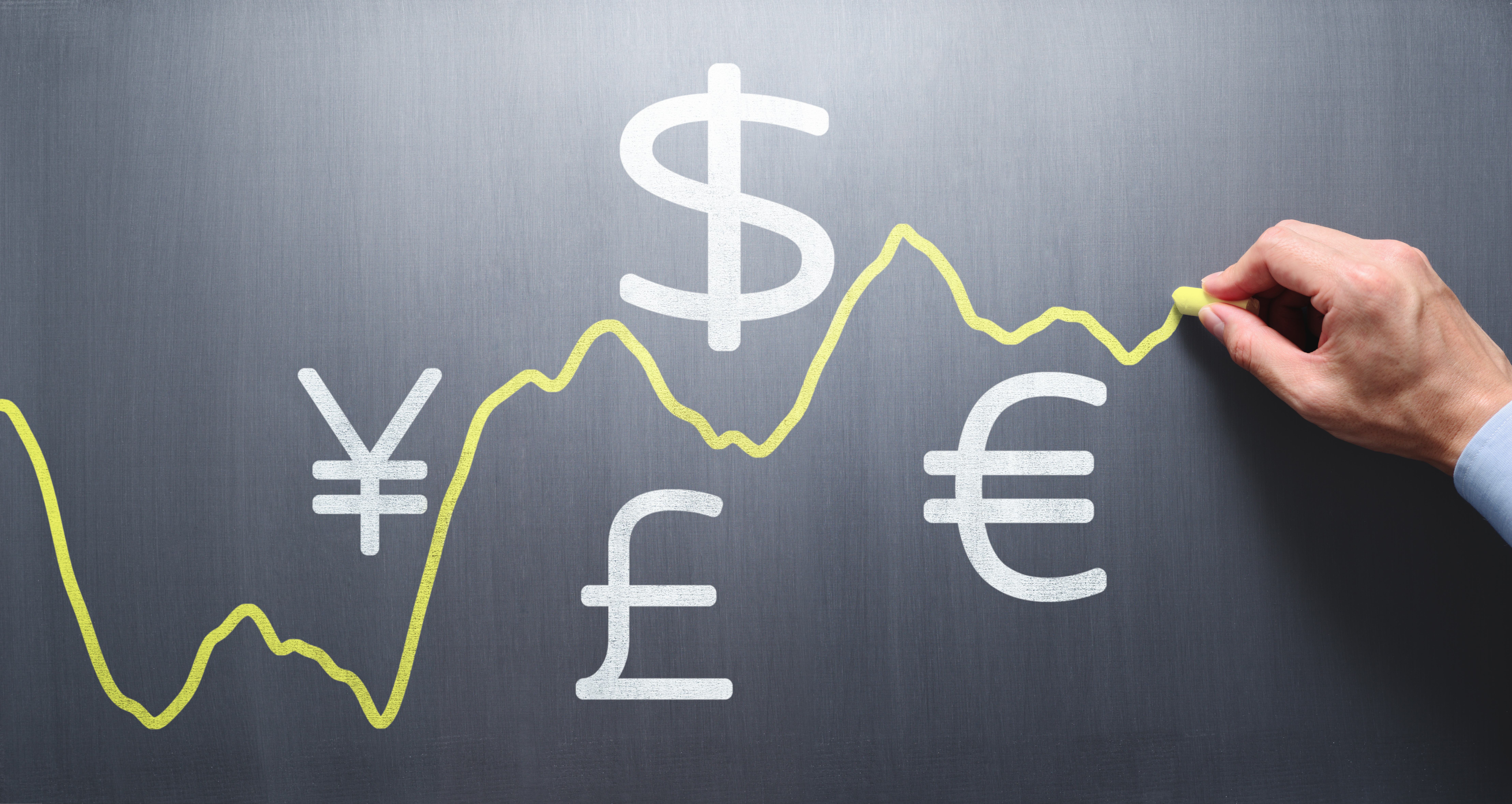 The RBA is expecting the Australian economy to have recovered in the first quarter of 2021 to its pre-pandemic level. During Monday’s policy meeting, the central bank cited the robust demand from China of Australia’s metals as the main driver of growth. This was despite the political tension between the two (2) countries. The iron ore export in fiscal 2020 saw 84.04 billion AUD in revenue. But the supply constraint saw the export of the metal declining to 65.54 billion AUD this year. But with high demand from importing countries, the metal will see its prices soar. This will compensate for the low exports from Australia. However, the increase in prices could lead to a spike in inflation and add pressure for the Reserve Bank of Australia to raise rates. In the short-term, the improving economic outlook in Canberra will increase confidence in the AU economy. This will benefit the riskier assets and dampen the demand for the safe haven Australian dollar. 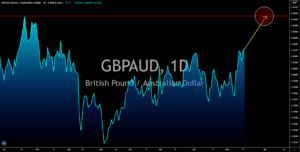 The Canadian dollar will see some weakness in the short-term. This was following several reports showing the Trudeau government working with the United States to lift border restrictions. The news came as the North American countries reviewed the USMCA (United States – Mexico – Canada) Agreement. Meanwhile, a recent poll shows 45% of surveyed Canadians are expecting better economic prospects for the country in the next six (6) months. The government has also recently unveiled its 2021 budget with focus on attracting new talents from other countries. The immigrant-reliant economy of Canada has allotted 430 million CAD within the next five (5) years to provide services to foreign workers upon arrival. In other news, the house price index in Canada jumped 2.4% in April with a year-over-year growth of 23%. Home sales are also up 256% with interest rate dropping to record low during the pandemic. Meanwhile, April sales is down -5.4%. 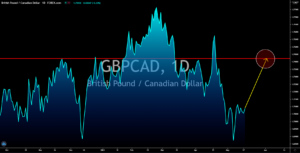 The greenback will continue to shrink against the Danish krone in sessions. The US labor market is showing signs of recovery. The initial jobless claims on Thursday, May 13, dropped to its lowest level over the course of the pandemic at 473,000. A major part of this improvement was the massive stimulus from the US government and the Federal Reserve. President Joe Biden plans to further spend money on infrastructure with his 2 trillion proposal. As a result, the US indices soared to record levels. However, the low interest rate and massive printing of the US dollar resulted in prices of goods almost doubling compared to their pre-pandemic levels. The 10-year maturity note jumped to 1.7000% last week after headline CPI soared 4.2% in April. The Federal Reserve has an annual inflation target of 2.0%. While the greenback will experience a pullback this week, a possible increase in the consumer prices index will pressure the US central bank to raise rates earlier. 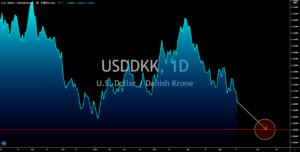 Unemployment rate in Britain dropped to 4.8% in April 2021. The reported figure on Tuesday, May 18, was lower than the prior month and estimates of 4.9%. Meanwhile, the number of individuals applying for unemployment benefits is still on the negative territory at -15,000. Also, average earnings of Britons were up 6.4%. These figures suggest the improving labor market, which has direct implications on the overall health of the British economy. Higher employment with higher salary suggests higher spending on consumer goods. This, in turn, translates to output. And higher economic output strengthens the local currency. Since mid-March, the United Kingdom has slowly reopened its economy. The country’s vaccination rate is also among the highest globally. Around 35 million doses were already disbursed. Meanwhile, the remaining 21 million of the UK adult population is expected to have at least 1 vaccine shot until the end of July. 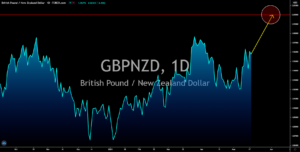