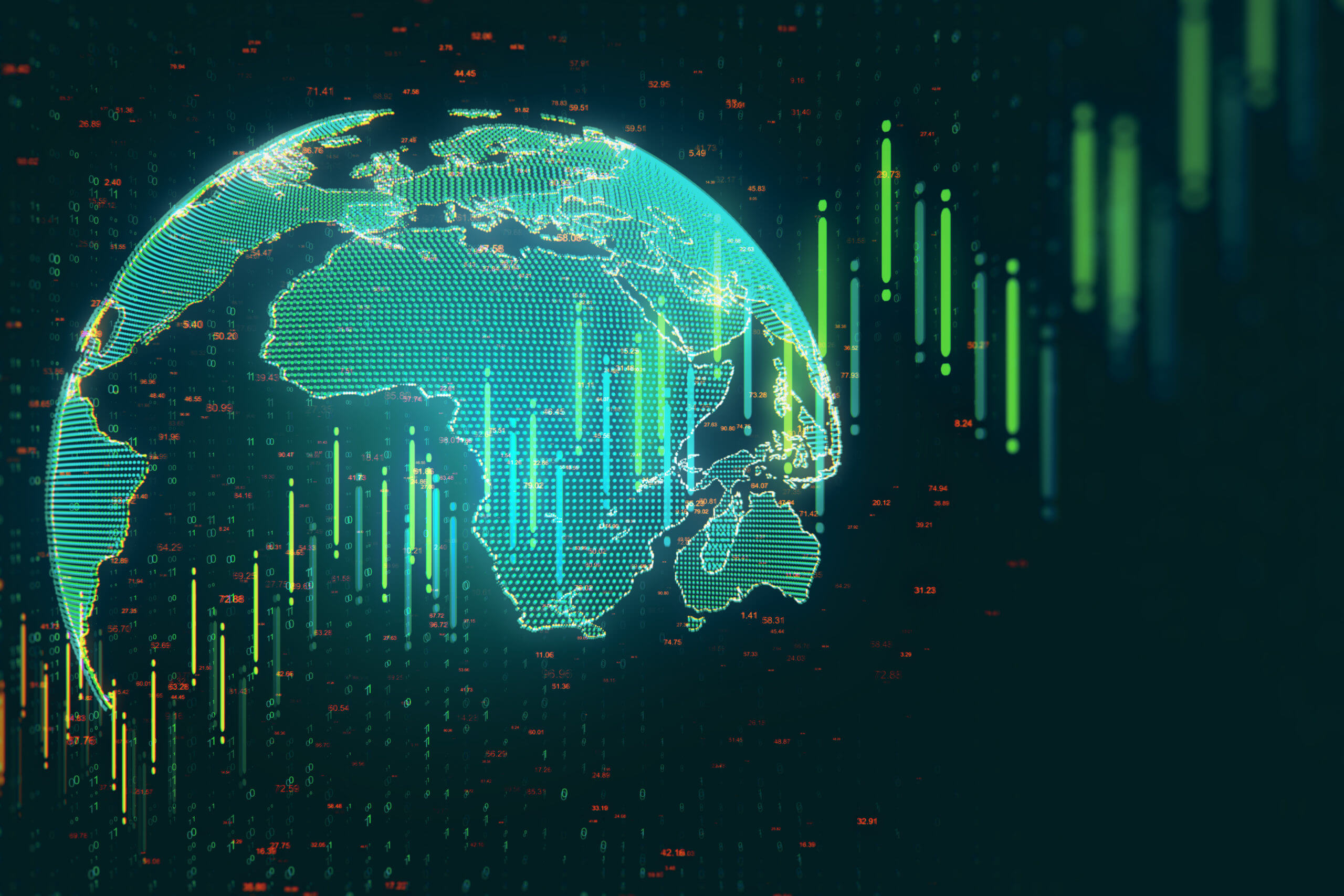 Pressure is mounting over Hungary and Poland to take back its veto on the EU budget. The $2.15 trillion budget for 2021-2027 was aimed at helping member states to recover from the pandemic. The leaders of Hungary and Poland vowed to keep the veto in place until the EU Commission and the European Council lift their conditions to tie the budget to a country’s compliance with the EU rule of law. However, analysts warned that differences between the leaders of the eastern and western Europe might lead to a breakup which will hurt the western economies the most. The UK, which is the second largest economy in the EU and second biggest contributor to the fund, will leave the bloc in January 2021. Meanwhile, the ASEAN Plus Six (except for India) overtakes the EU to become the world’s largest trading bloc. On Wednesday, November 25, Poland’s unemployment rate was stable at 6.1% in October despite the resurgence of COVID-19. 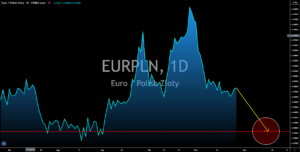 Sweden’s stable numbers on its most recent reports will help the Swedish krona to outperform the single currency. Consumer confidence entered a new low at 88.3 points for the month of November against the previous month’s 89.2 points result. Despite this, manufacturing confidence was still up and has made a significant improvement from its prior report of 106.4 points. The figure for the report was 110.6 points. Lending has also increased by 5.3% amid the record low interest rate of zero percent. Producers Price Index MoM and YoY for the month of October remain the same with 0.4% and -4.2%. The catalyst that will send the EURSEK pair lower is the Q3 GDP report on Friday, November 27. The expectations for the reports were 4.4% quarter-on-quarter and -3.6% on an annual basis. Both reports were higher from their previous records. The opposite is true for the EU and its member states who saw disappointing figures in their most recent reports. 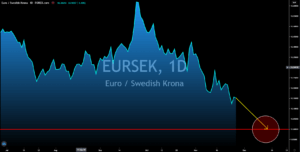 German Chancellor Angela Merkel has extended the country’s lockdown until the end of December. This was amid the continued increase in COVID-19 cases in the country. Despite dubbing it as a “light lockdown” to calm investors, the economic impact was still visible enough to sway investors away from the single currency. Furthermore, the recent reports already showed the impact of the second wave of coronavirus inside the bloc. GfK German Consumer Climate dropped anew to -6.1 points for December from -3.2 points. Meanwhile, French Consumer Confidence also declined to 90 points from 94 points earlier. Italy’s Business and Consumer Confidence came in at 93.5 points and 99.0 points, respectively. Both figures were lower from their previous records. The same is true for the EU bloc which recorded 86.5 points for Business and Consumer Survey for the month of November. 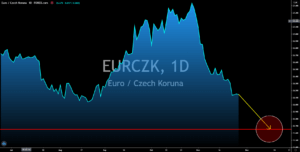 The US faces several challenges that will negatively impact its economy, particularly the US dollar, in the coming sessions. Total cases of COVID-19 in the country was now at 13 million. The increase in the number of infected individuals matches the rising number of unemployment claimants. The initial jobless claims report on Wednesday, November 25, of 778,00 was the highest recorded weekly increase for the past five (5) weeks. These events have affected consumer’s financial capacity. Personal income in October declined by -0.7% while spending has slowed down at 0.5% from 1.2%. These scenarios might lead to higher stimulus proposals. The current bill was $2.2 trillion, which will add to the cumulative stimulus by the federal government and the federal reserve at $6.6 trillion. However, analysts expect the proposed aid to increase given the current status of the economy. This, in turn, will lead to a decline in the value of the US dollar. 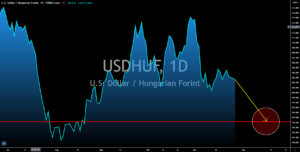