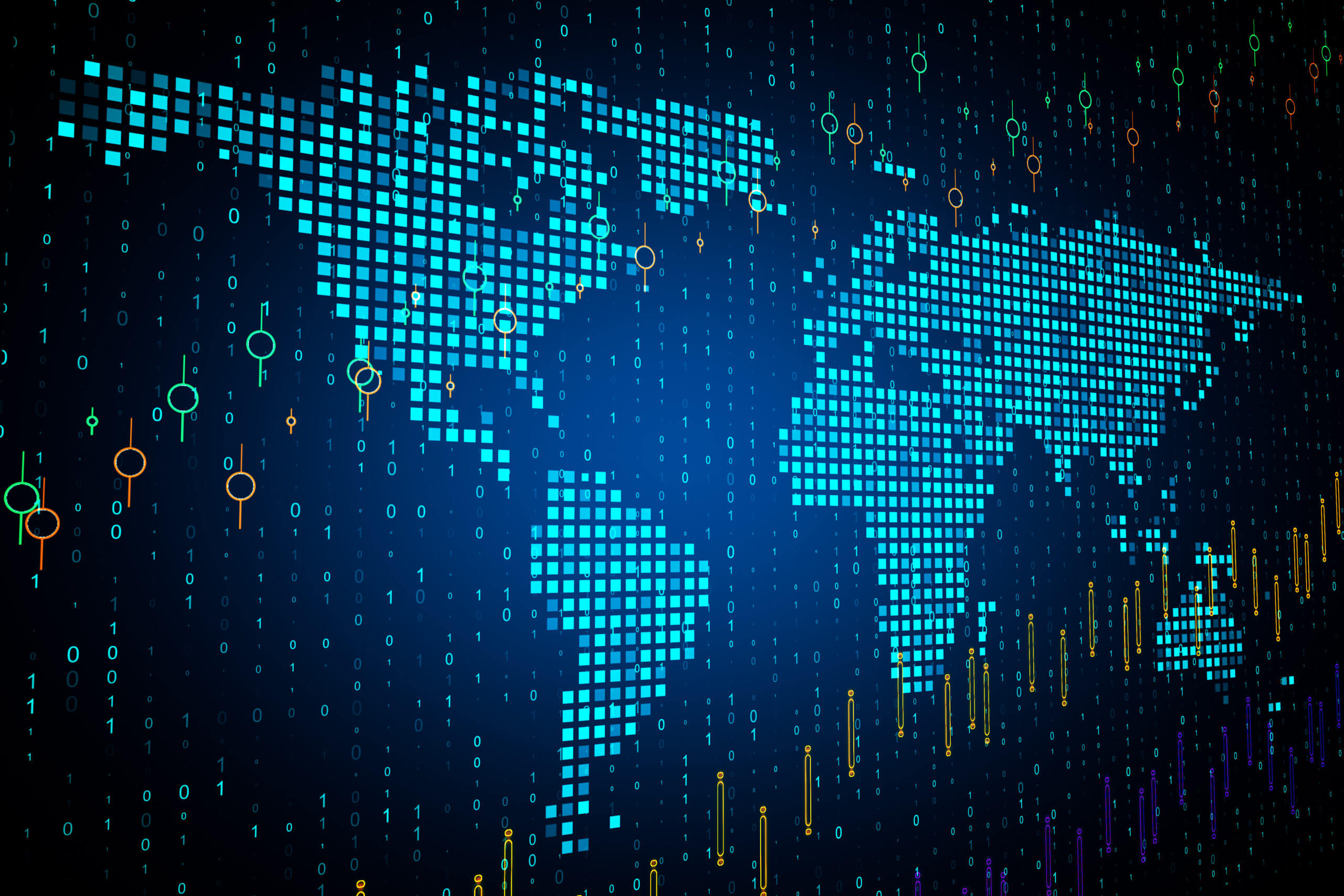 In Sunday’s report, October 11, New Zealand showed a 104.7% increase in the number of visitor arrivals month-over-month. This suggests that the country is slowly reopening itself from the rest of the world. This, in turn, will help its economy to bounce back in the near-term. New Zealand will also have a general election this coming Saturday, October 17. Jacinda Ardern, the incumbent PM who is currently leading the poll, is proposing a tax increase. The new tax scheme by the Labor Party will make individuals earning NZ$180,00.00 pay additional 6.0% income tax, from 33.0% to 39.0%. Meanwhile, Nationalist Judith Collins promised a tax cut of about NZ$4.7 billion to revive the economy. Japan, on the other hand, is already in the process towards economic recovery. The country’s economy watchers current index grew to 49.3 points from 43.9 points. Household spending also increased by 1.7% from -6.5% a month ago. 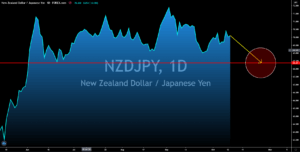 The increasing dependency of Hong Kong to mainland China has started to worry investors. HK’s Chief Executive Carrie Lam postponed her annual policy address speech to travel to the mainland and seek help from President Xi Jinping. This was following the civil unrest in the special administrative region that eventually led to a recession. In 2019, Hong Kong’s annual GDP went down by 1.2% while its Q4 plunged by 2.9%. However, China might also become Hong Kong’s biggest economic rival as businesses leave the former British colony for Shenzhen. Vanguard, a $6 trillion investment firm, announced its departure from Hong Kong to catch China’s booming retail investment. The US, should Trump be re-elected, is expected to severe its relationship to both Hong Kong and China. Trump is blaming China for the coronavirus pandemic. The US economy is slowly recovering from the virus with its recent 840K initial jobless claims report. 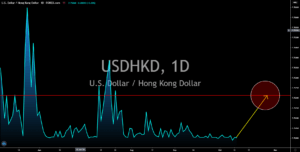 The disruption in the global economy due to COVID-19 will take a toll on the trade reliant economy of Singapore. The government is anticipating a 5.0% to 7.0% contraction in the local economy for the fiscal year. Furthermore, the managing director of the Monetary Authority of Singapore said about 10% to 20% of the country’s businesses will not recover from the pandemic in the upcoming year. The Singaporean government already allocated $74 billion to help businesses and individuals cope up with the pandemic. On the other hand, the US is still struggling to fully recover despite the $6 trillion stimulus injected in the local economy. The country’s initial jobless claims report last week posted 840K additional claimants. This figure was down from 849K number a week ago. For almost two (2) months, figures for the report were ranging at an average of 850K. Investors are now looking forward to the US elections in November for economic certainty. 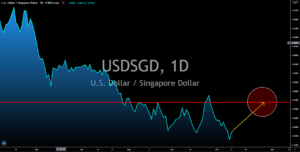 Officials of the European Central Bank (ECB) recently gave their opinions on the current economic status of the EU. ECB Chief Economist Philip Lane expects the central bank to have an aggressive monetary policy like the Federal Reserve. Currently, the EU has a zero percent interest rate while the US central bank has 0.25 percent rate. This leaves the two (2) central banks to use unconventional policies like aggressive bond buying and other forms of stimulus. Meanwhile, Denmark, a member of the EU but not part of the Eurozone, recently saw its trading balance to decline from $7.1 billion in July to $5.2 billion in August’s report. Meanwhile, the country’s Consumer Price Index (CPI) report saw a 0.1% growth. The weak performance of the Danish kroner and weak consumer spending will take a toll on the overall economic health of Denmark. The second wave of coronavirus in the region is also threatening to further drag EU economies. 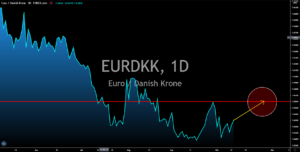