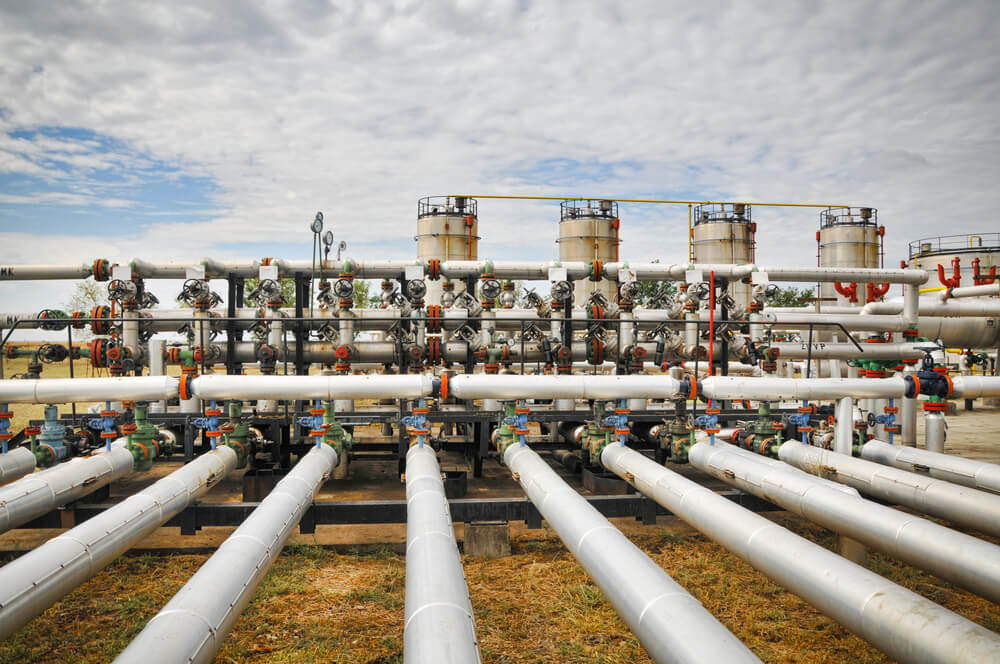 On Thursday, natural gas prices soared on the reports that Gazprom, Russia’s state producer, would reduce its supplies.

US futures for the energy commodity slashed 2.56% or 0.19 points to $7.61 per metric million British thermal unit (MMBtu).

Gazprom specified that flows through the Nord Stream pipeline to Germany would fall further by 15.00%. This announcement came a day after it initially cut exports on the route by 40.00%.

Subsequently, the state-owned energy giant said it had turned off another turbine engine at the Portovaya compressor station. The company now pumps gas through the subsea pipeline due to maintenance delays.

It also slashed the volumes of natural gas sent to Italy on Tuesday. Eni, the country’s biggest importer of Russian fuel, said Gazprom did not explain the cut.

Nord Stream is the main conduit for power generation, heating, and industrial fuel in Europe. The pipeline shuttles natural gas beneath the Baltic Sea to Berlin. Accordingly, the EU aims to fill stores to 80.00% of capacity by November.

The failure to fill gas in the caverns will further uplift prices, citing potential shutdowns in parts of the economy. Analysts also noted that the cooler temperatures would boost demand, supporting natural gas futures.

In recent weeks, Gazprom has capped off gas supplies to Poland, Bulgaria, and Finland. Consequently, it cut ties with energy companies in Denmark, Germany, and the Netherlands, because they refused to pay in rubles.

Natural gas prices remained on a bullish track as the pre-summer heat wave continued to bolster their movement.

One-third of the United States currently faces extreme heat warnings. Experts anticipated the excessive temperatures to last through next week. Correspondingly, the demand for natural gas to power air-conditioners could rise significantly.

Moreover, heat indexes could break records over the next few days, adding pressure on electricity providers.