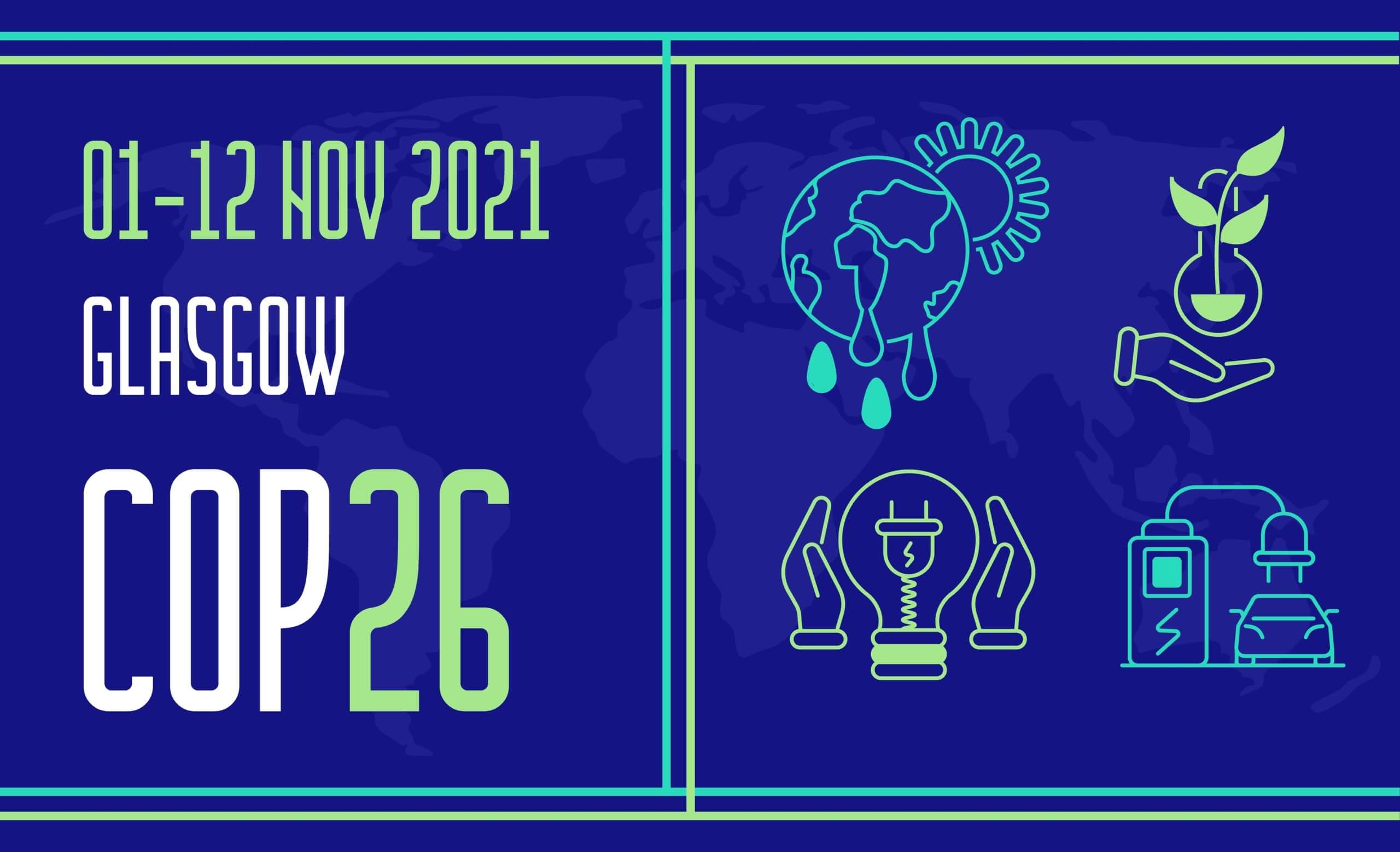 Oil and gas will remain the global energy source for decades

The giant oil company BP is committed to tackling climate change, according to the company’s CEO. However, he believes that hydrocarbons will remain in the world’s energy resources for decades to come. BP’s Chief Executive, Bernard Looney, mentioned on Monday that even though it might not be a popular opinion to state that oil and gas will be in the energy system for a long time, we need to face reality.

He wishes everyone had less ideological positions and more focus on the objective. The objective, in this case, is to decline the carbon emission levels by replacing coal with natural gas.

BP’s Looney referred to the International Energy Agency’s Net Zero report. He highlighted that this report shows that in 2050, global oil supply, while in the net-zero pathway, will remain near 20 million barrels per day.

In the COP26 conference, nearly 200 countries agreed to decline their coal use and other fossil fuel subsidies. They also agreed to provide financial support for countries with lower income levels. However, many climate activists believe that it does those agreements are not enough.

Looney stated that BP has made fundamental changes and is trying to focus more on renewable energies. He mentioned that over the 12 months, BP had less than 10 gigawatts in renewables; this is while this number has increased to 23 gigawatts now. Moreover, BP is now among the world’s largest and fastest-growing markets in the U.S. and the U.K., with 3.7 gigawatts. BP is committed, so are we, he added.

The main takeaways from the COP26 summit, according to the BP CEO, were the higher ambition, focusing on methane, and work on the global carbon markets. However, there is a lot more that needs to be done. The oil-rich nations who attended the climate summit also agreed to Looney’s comment about oil remaining in the system for the upcoming decades.

Saudi Arabia’s Energy Minister, Prince Abdulaziz bin Salman Al-Saud has made a statement. He said that the global efforts to fight climate change shouldn’t shun any particular energy source. He has mentioned that it is of utmost importance to recognize the many ways to solve the climate crisis, and we must not have any preference towards any particular approach.

OPEC’s Secretary-General Mohammed Barkindo has also mentioned that oil and gas will undoubtedly remain in the global energy mix for the foreseeable future.