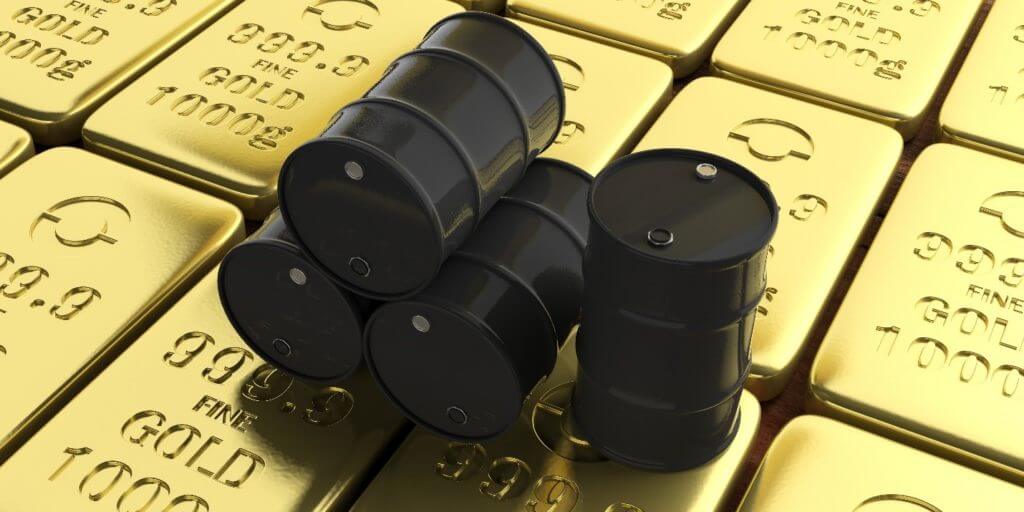 The ongoing oil sell-off in Asia yesterday met a brick wall and dramatically reversed when Europe entered office. Oil received a little shove from a lower US dollar in the New York session, with both Brent crude and WTI recording tiny gains for the day. Brent crude finished 0.40 percent higher at USD 84.50 per barrel, while WTI rose 1.10 percent to USD 83.05 per barrel. After getting it so wrong yesterday, Asia has decided to sit on its hands today, with both contracts holding firm at their New York close.

Brent crude has regained trendline support, currently trading at USD 84.40 a barrel, but has yet to breakthrough. After yesterday’s sell-off, it traced out a double bottom at USD 82.25 a barrel. The nearest point of resistance is USD 86.00 per barrel. WTI has held its trendline support at USD 80.75 per barrel and formed a triple bottom there. Only failure now indicates more significant losses. A move above USD 83.20 per barrel suggests a retest of USD 84.00 per barrel. Notably, both contracts’ relative strength indices (RSIs) have entered the neutral zone.

Despite rising US 10-year yields throughout the yield curve, gold prices increased again overnight. Gold benefited from a global sell-off in the US dollar, which raised it to a 0.10 percent rise to USD 1799.00 per ounce overnight. A strengthening US dollar has caused gold to retrace slightly in Asia, slipping 0.25 percent to USD 1794.00 per ounce. Ominously, gold’s surge stretched to USD 1810.50 intraday overnight, but it failed in that range for the fourth time in a week, giving back most of its gains. That corresponds to my expected pre-FOMC coverage of USD 1780.00 to USD 1820.00 next week.

A move above USD 1835.00, on the other hand, would be a solid bullish technical indication. Failure of USD 1780.00 so likely suggests more profound losses, with the initial objective of USD 1750.00. Suppose gold breaks through tough resistance at USD 1835.00. In that case, it will offer additional advances to USD 1900.00 and possibly USD 2000.00 in the coming weeks since the break would set off an inverted head-and-shoulders formation.