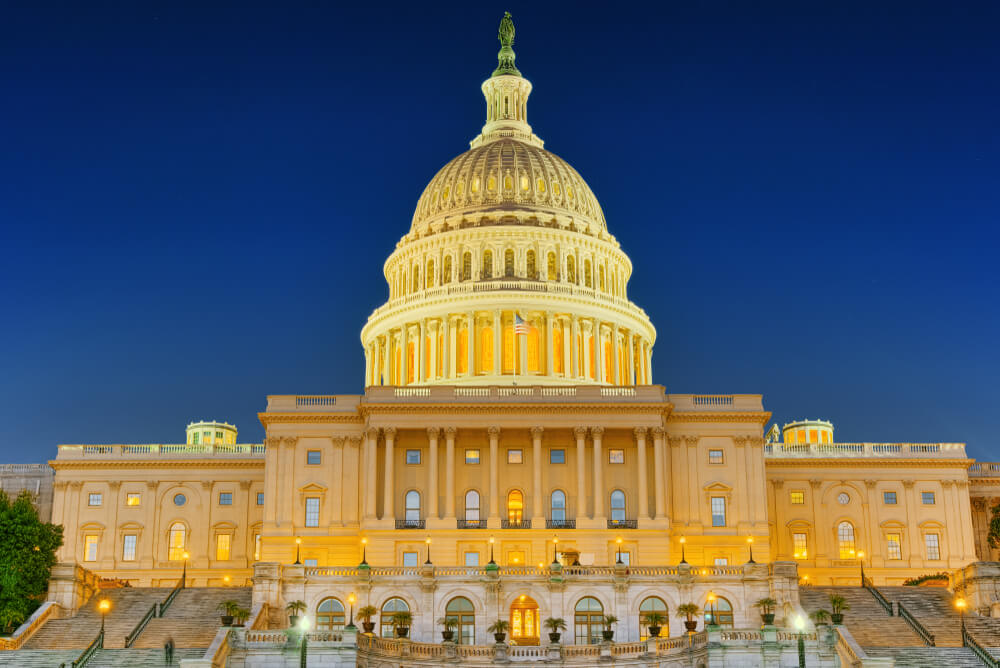 The U.S. Senate is set to meet again, a day after the House of Representatives approved a motion. The motion is to raise the direct payments to households provided by the $900 billion stimulus bill. That is in order to increase the stimulus from $600 to $2,000.

The Senate has not so far scheduled a vote on the issue. However, Senator Bernie Sanders has threatened to filibuster a separate motion. It is overriding President Trump’s veto of the recent defense spending bill.

However, that is, unless a vote on higher stimulus checks is also timetabled.

Some Senate Republicans have voiced their support for increasing the payments. They were fearful that refusing to do so could cost the party the runoff elections in Georgia on January 5th. Those votes will determine control of the Senate for the next couple of years.

Japanese Nikkei hit a 30-year high, and South Korea’s tech index KOSDAQ hit a new record high. This is mostly in response to the move in U.S. stocks on Monday.

However, there were also signs of money rotating out of Chinese tech stocks. It followed the latest regulatory moves against Ant Group.

On Monday, the Hang Seng Tech index had fallen 4.3%. They worried that the crackdown on the empire of Alibaba (NYSE:BABA) founder Jack Ma could also have spillovers. That is into the rest of a sector that was among the world’s hottest in 2020.

Reports said Ant Group is looking at establishing a holding company that would be regulated like a bank. It is a move that would hint at a major retreat after years of exploiting loopholes in Chinese law. That is to grow some of the country’s biggest wealth management and insurance businesses.

Stocks in the U.S. are set to open at new record highs. Thin volume amplifies the effect of news flow that encourages speculation on increased fiscal stimulus.