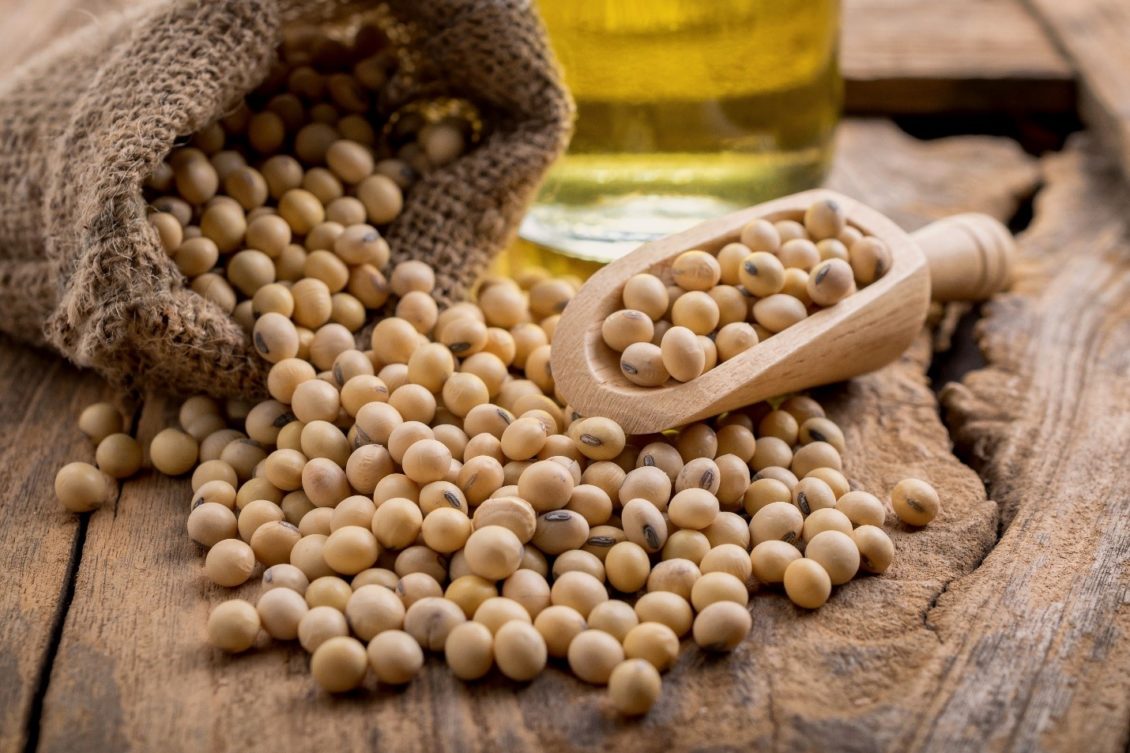 According to the latest forecasts from two agribusiness consultancies, Brazilian farmers are sowing soybean crops at a faster rate this season.

Significant advances were cited in the state of Parana alongside a progress in the pace of sowing in the state of Mato Grosso, which is the country’s largest soybean producer that drives the trend.

Based on Safras & Mercado’s projections, around 2.00% of the national soya area has been planted so far for the 2022/23 period. It is more than twice as much as last year’s 0.80% of the area and higher than the historical average of 0.80% for this point in the cycle.

Consequently, the Consultancy AgRural estimated that local farmers had planted 1.50% of the soy area in the country, up from the 1.30% for the same period in 2021.

According to Safras, Parana soybean farmers had planted 9.00% of the projected area by September 23, while Mato Grosso and the states of Mato Grosso do Sul and São Paulo had planted 2.00% of fields each.

Additionally, Brazilian soybean growers are anticipated to plant the oilseed on 42.88 million hectares, which is the largest acreage in history and a 2.60% increase from last year.

China’s soybean meal spot prices hit its highest level at ¥5,500.00 per metric ton on Monday, up by 8.00% from the previous week, amid lower availability in the domestic market.

Chinese crusher lowered the purchase volumes of imported soybeans for June shipment and onward to minimize losses for negative crush margins as China’s soybean costs soared to a record high in March. Besides, soybean meal prices also hit an all-time high of ¥5,150.00 per metric ton.

Furthermore, the arrival volume of imported soybeans this year’s third quarter plummeted. The total import volume of soya in July and August was at 15.04 million, down by 5.60% compared to the same period last year.