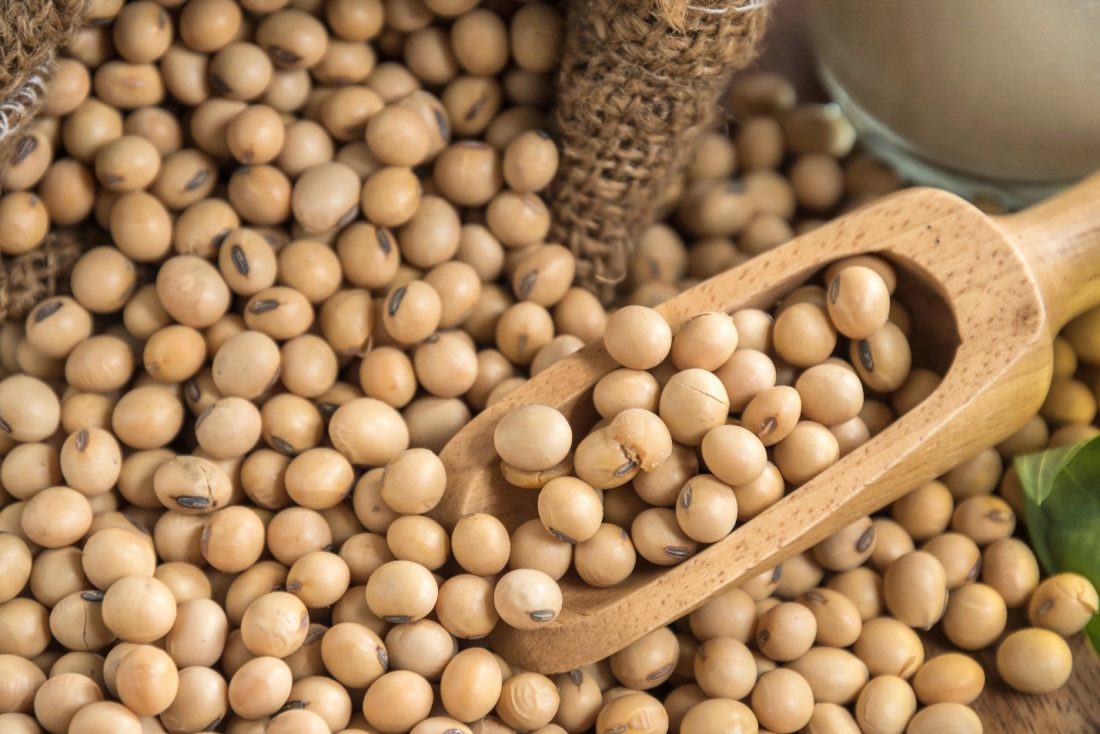 Soybeans Soar Ahead of Thanksgiving

Soybeans soared on Wednesday as traders evened up their positions prior to the closing of the market for the US Thanksgiving holiday and before the short trading on Friday.

The US soybean futures for January delivery were trading higher by 0.49% to $1,437.00 per metric ton on Wednesday’s trading session.

An analyst noted that the spike was partly due to the dry weather forecast that could further stress the crops.

President of Iowa-based US commodities Don Roose added to this, saying that the South American weather would be a key for the market going forward given the vast amount of soybean crops in the area.

The grain spike came following the lower trading earlier in the wake of growing concerns over the Covid cases surge in China and the oil prices plunge due to the Russian oil price cap sanctioned by the Group of Seven nations (G7).

Meanwhile, a trader noted that Ukraine’s black sea grain deal also affected the run-up on prices in the market ahead of Thanksgiving.

In September, soybean sales soared to 13.30 million tons as producers were driven by a temporary preferential exchange. However, soy sales have slowed since then, partly due to a prolonged drought.