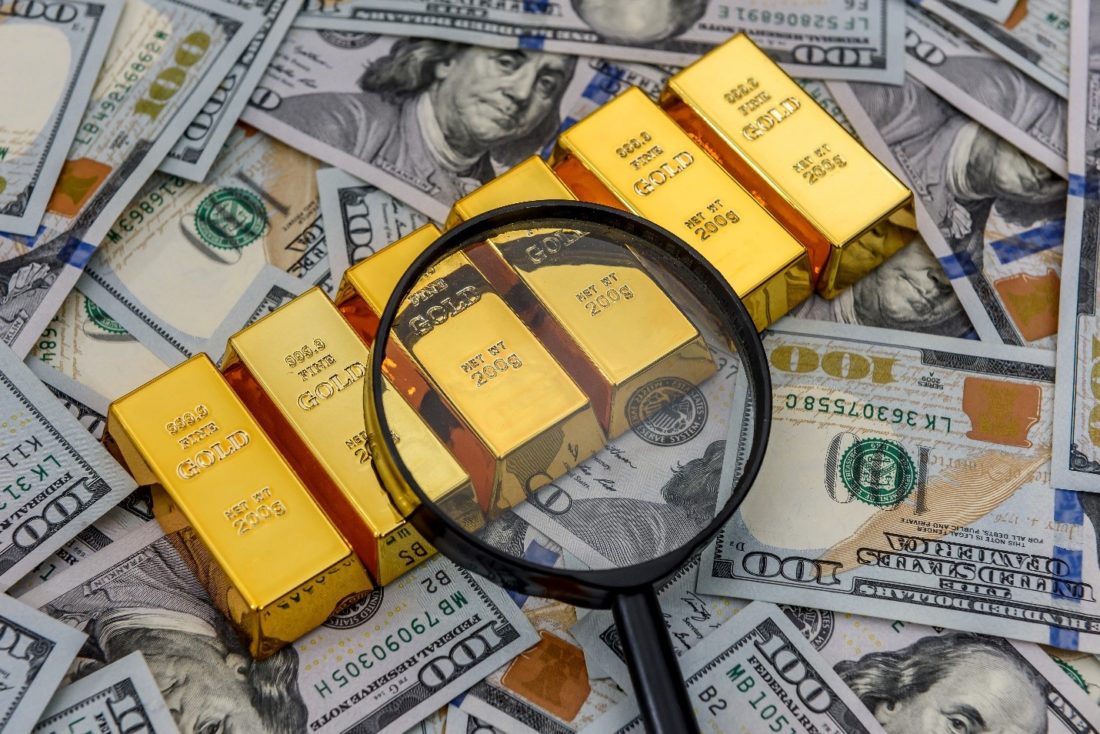 The gold price fluctuated this week

Tapan Patel, a senior commodity analyst, reported that spot gold prices for 24 karats in Delhi decreased by Rs 194 amid weak global prices despite a weaker rupee. Moreover, commodity analysts noted that gold fell as investors are awaiting the US presidential election debate and key data from China. He said that the price of yellow metal declined despite a weaker dollar on strong equity indices.

Gold traded under pressure as prices pared previous gains on a stronger dollar amid boosting hopes for US stimulus package, Patel said.

Moreover, in Delhi, the yellow metal prices increased by Rs 37 to Rs 51,389 per 10 gram on Thursday. However, a stronger rupee kept upside limited in the gold. The yellow metal had closed at Rs 51,352 per 10 gram in the last trade.

Significantly on Thursday, silver prices dropped by Rs 915 and settled at Rs 61,423 per kilogram from Rs 62,338 per kilogram in the previous trade. Patel reported that gold prices traded higher on Thursday, uncertainty over US stimulus, and dollar fluctuations.