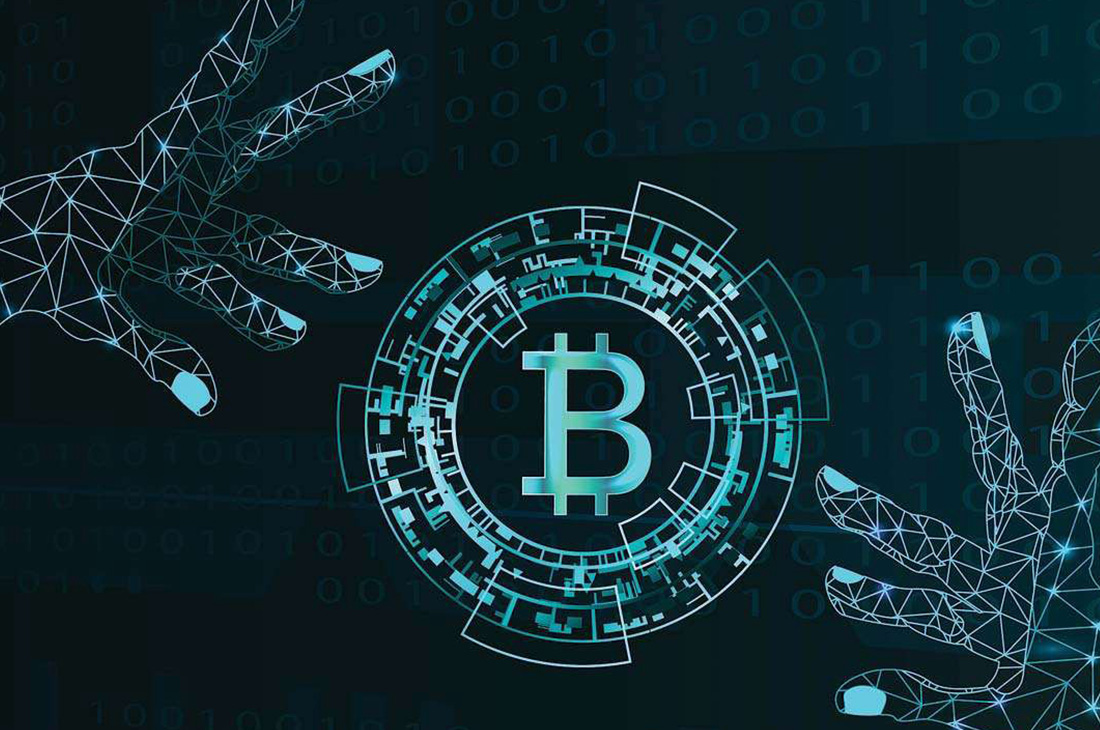 The pair used a Twitter account with the handle @HitBTCAssist to retrieve 23.2 BTC, or $118,000 at press time, from a victim and into Karanjit Khatkar’s wallet on the Kraken exchange in October 2017.

Furthermore, they convinced the Oregon victim to give them information that gave them the ability to compromise accounts, such as email and exchange account details.

The Khatkars used the stolen cryptocurrency for a luxurious lifestyle like expensive cars and casinos.

After treading down the $5,000 territory earlier in the week, Bitcoin (BTC) is playing with the bears as markets decline safe havens over fears of a recession. The massive US stimulus package didn’t seem to help the crypto coin even after a day of greens in the market.

Only an ascending breakout to $6,425 will initiate a bull market since the December low. Contrarily, if it reaches below $4,865, there’s no way to go but down.

More sellers are expected to join the market to push it further down to $4,000.

Meanwhile, its RSI range is at oversold conditions under 30%. This gives way to a possible lift in coming days, producing higher lows that signals weakening bearish momentum.