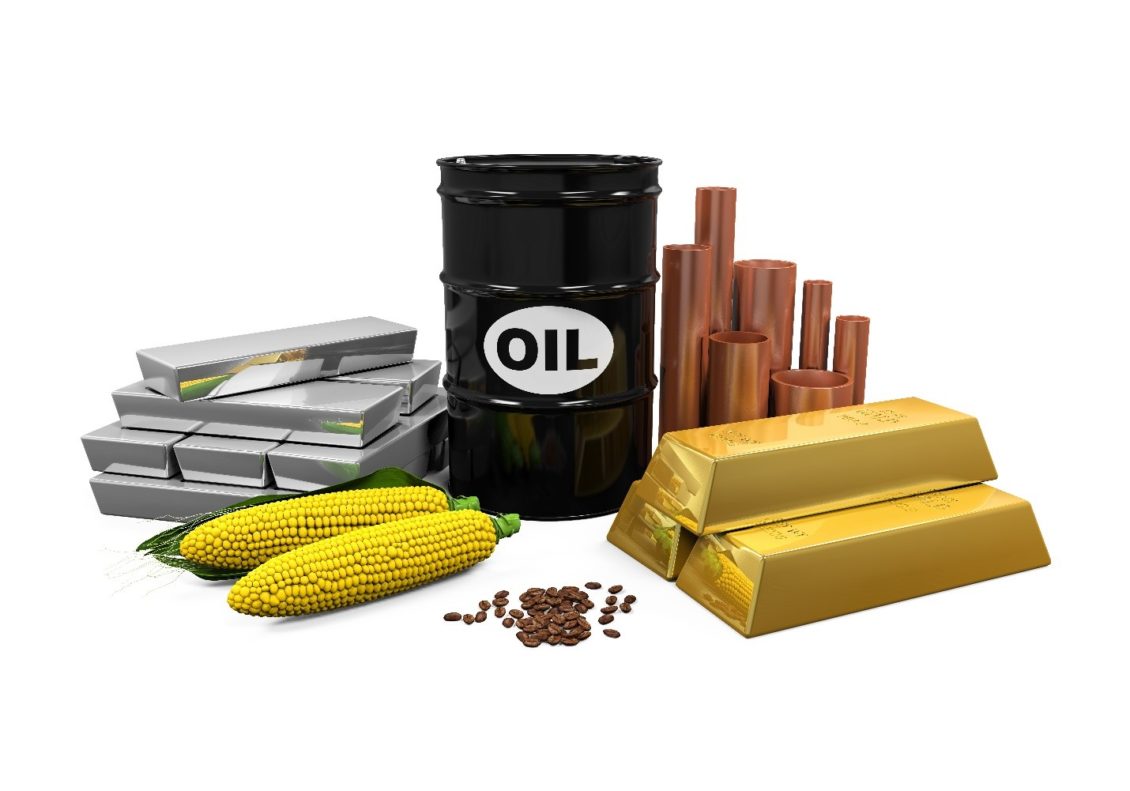 On Friday, wheat prices stepped down as traders await the reopening of Ukraine’s Black Sea ports. US futures tied to the grain plunged 2.43% or 20.10 points to $785.25 per metric ton.

Ukraine and Russia will sign a deal for the resumption. This move raised hopes that an international food crisis caused by Russia’s invasion would ease, weighing on the wheat market.

Kyiv and Moscow are among the world’s biggest exporters of food. Thus, the blockade by Russia’s Black Sea fleet has reduced supplies to markets around the world. The supply shortfall has sent wheat prices soaring since President Vladimir Putin ordered troops into neighboring Ukraine.

On Thursday, Russia said the latest round of European Union sanctions would have devastating consequences for the global economy.

However, Moscow has denied responsibility for worsening the food crisis. Instead, the state blamed Western sanctions for slowing its grain and fertilizer exports. Meanwhile, Washington stated that it would focus on holding Kremlin accountable for carrying out the agreement.

The United Nations and Turkey worked for two months to broker the deal in resuming Ukraine’s Black Sea grain exports.

Wheat futures have traded 21.29% lower in the past month. Nevertheless, the grain edged up 13.26% from the previous year.

Like wheat, corn futures skidded 1.20% or 6.62 points to $568.38 per metric ton. The downturn came amid forecasts of favorable US weather, easing global supply worries.

Maize contracts have lost ground on expectations of rains in the US Midwest. The environmental condition is significant for the pollinating stage, a key reproductive phase.

On the other hand, the International Grains Council on Thursday trimmed its forecast for 2022/23 global corn output. This dampened estimate reflected the impact of the drought stress in the European Union, providing upsides for maize.

Meanwhile, US wheat export prices have fallen sharply in the last two months. This decline has drawn the attention of global buyers, driving up weekly sales.