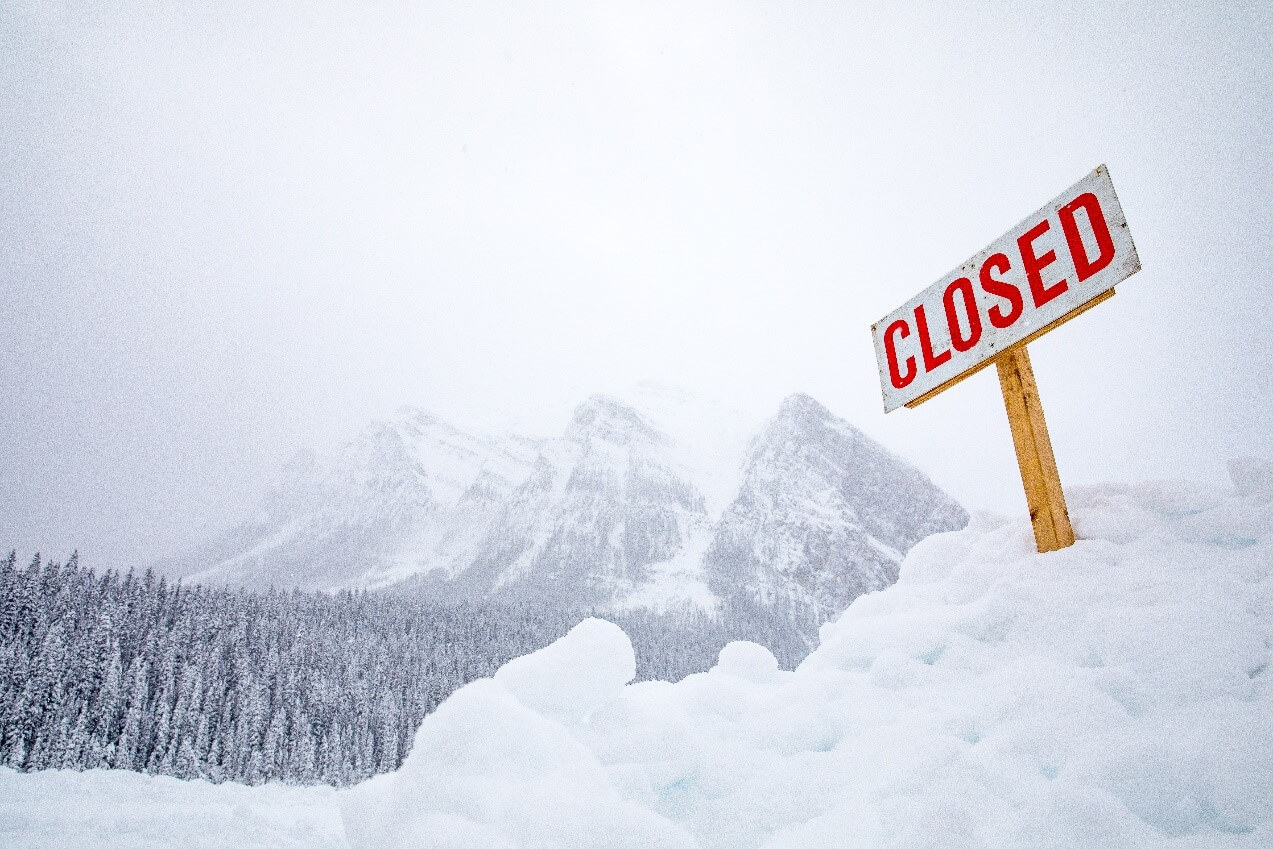 A winter storm in Texas had shut businesses

According to the latest news, critical services and data infrastructure providers in Texas are trying to keep technology and operations running as a winter storm that has strained electrical grids, therefore, left hundreds of thousands of people without power.

It’s essential to note that widespread outages and severe weather conditions had shut businesses, emptied store shelves, and contributed to several deaths across the state since the weekend when temperatures started dropping below freezing.

According to a chief information security officer at cybersecurity firm Digital Shadows, Rick Holland, investments in cloud services, spurred by the COVID-19 pandemic, have supported companies to cope with disruption from extreme events such as the Arctic blast. However, data-center operators have had to react immediately.

Furthermore, Digital Realty Trust Inc., which runs 15 data centers in Texas, announced some power loads have been transferred to on-site generators to provide uninterrupted uptime for critical services. The company reported that as of Thursday, none of its plants had gone offline.

The company is working with its supply-chain partners

According to Erich Sandack, the company’s executive vice president of operations, by running generators at selected sites, they have also been capable of helping reduce the overall power load on the ERCOT grid system.

He stated the company is working with its supply-chain partners to keep generators fueled while redirecting excess fuel supplies to other data-center operators in the region. Sandack said it had juggled work shifts to reduce the amount of travel by workers to and from the site.

Furthermore, Jim Hawkins, senior vice president of global data-center operations and engineering at data-center operator Rackspace Technology Inc., made the announcement. He said that its Dallas-Fort Worth plant was forced to run on a generator for 20 minutes before switching back to the power grid. Hawkins added the generator is designed to operate for about two days without refueling.