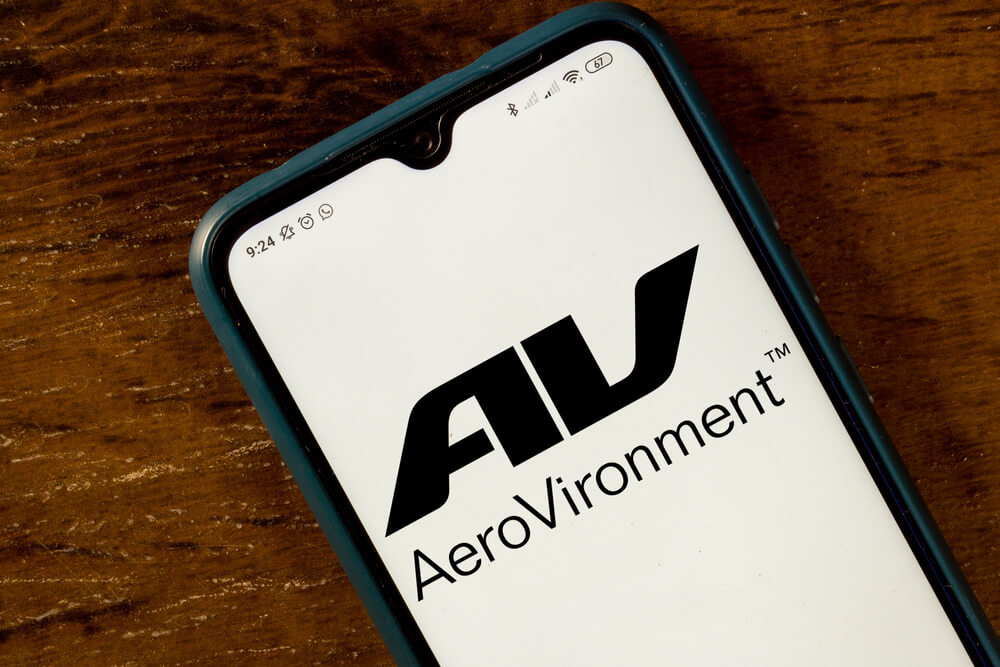 Shares of AeroVironment Inc. plummeted in Wednesday’s pre-market trading after delivering a weaker-than-expected forecast for fiscal 2023.

Excluding the amortization of intangible assets, it expected adjusted earnings per share to be between $1.35 and $1.65. Meanwhile, market participants call for an adjusted EPS of $1.75.

Moreover, the business projected fiscal 2023 to generate revenue between $490.00 million and $520.00 million. Similarly, the midpoint figure was lower than the average estimate of $513.20 million.

AeroVironment explained that the downbeat outlook came as it still navigates supply-chain challenges and a tight labor market.

Despite the downturn, shares of the firm traded 30.26% or 18.98 points lower since the start of the year.

The outlook comes as AeroVironment reported a slight decrease in revenue and narrower profit in its fiscal fourth quarter.

The firm came out with a quarterly income of $0.30 per share, missing the anticipated $0.41 apiece. This figure compares to the $1.04 per share a year ago, representing an earnings surprise of -26.83%.

Nevertheless, Chief Executive Wahid Nawabi said that the company still expected higher demand. The optimistic view came as the war in Ukraine brought increased attention to some of its missile systems. Furthermore, the decision-making on government contracts has accelerated following the passage of the recent federal appropriations bill.