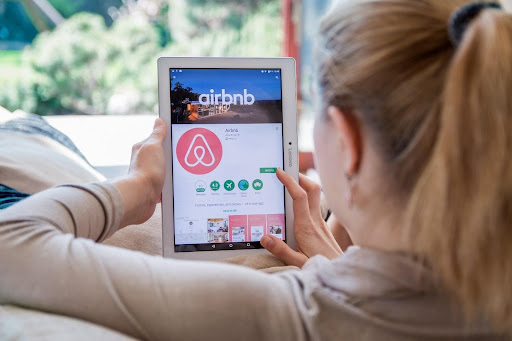 Airbnb’s CEO says that the displacement and resettlement of Afghan refugees in America and elsewhere is one of the largest humanitarian crises of our time. Chesky announced that Airbnb feels a responsibility to step up.

On August 23, the United States announced that it had evacuated nearly 48,000 people from Afghanistan in recent days. However, thousand are still trying to escape, fearing reprisals from the Taliban militants now in power.

The main exit point is Kabul airport. Remarkably, in Kabul airport, huge crowds have been gathering. Notably, the Taliban has set an airlift deadline of August 31. There are concerns that many people willing to leave the country won’t be able to do so.

Airbnb’s CEO Urges Other Business Leaders to Do the Same

Years of conflict in Afghanistan have already produced a severe refugee crisis. According to the United Nations High Commissioner for Refugees, about 2.5 million registered refugees from Afghanistan. Remarkably, they comprise Asia’s largest protracted refugee population.

Furthermore, religious groups, NGOs, and local governments in the U.S., the U.K., and other countries have pledged to help Afghan refugees.

He also urges other businesses to do the same. Moreover, Chesky also urges Airbnb hosts to contact him if they want to host a refugee family. He promised to connect them with the right people at the firm.

Different corporations show their support to victims in times of a severe crisis. Notably, it’s an opportunity to be charitable and raise public relations in the process.

Airbnb often covers the cost of housing in emergencies. Airbnb operates in about 100,000 cities in almost every country and region worldwide and has a value of about $92 billion. The company states that 75,000 people have found a place to stay in a time of crisis since 2012.