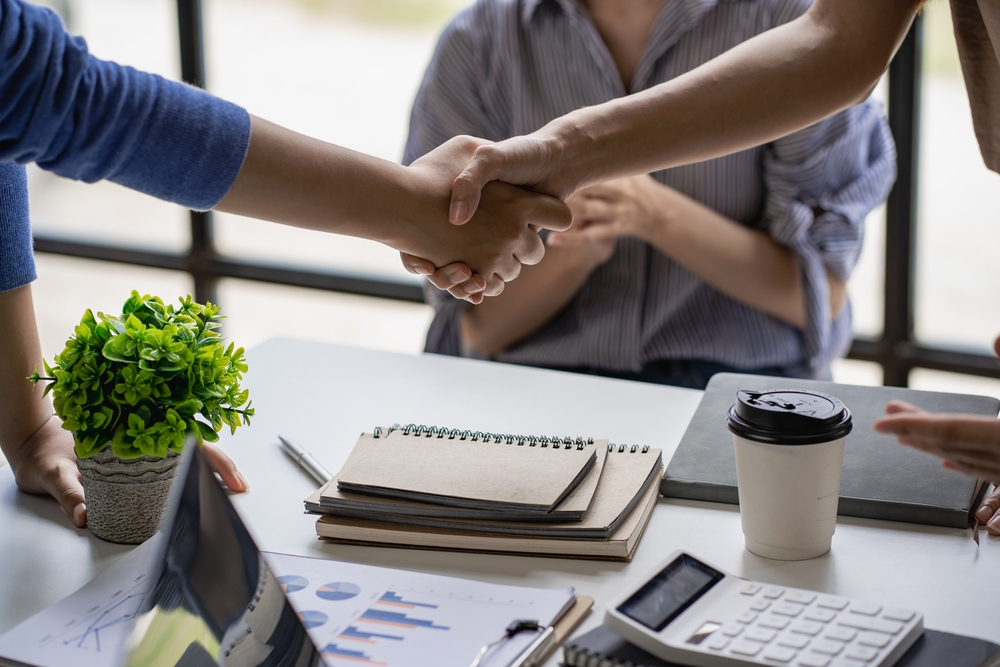 CFI offers trading services with forex and contracts for differences (CFDs) of many other popular asset classes. Most of the broker’s regulated entities are located in the Middle East, such as in the United Arab Emirates, Jordan, and Lebanon. In addition, the broker is regulated by the United Kingdom, Cyprus, and Mauritius governments.

Furthermore, the brokerage company experienced an increase in demand as its trade volume increased significantly by 94% during the first three quarters of this year. Not only did its customer acquisition rate improve by 155% compared to last year, but the number of active accounts increased by 80%.

In the past year, CFI expanded geographically and strengthened its offerings. Thousands of new CFDs instruments and markets have been added to the broker’s trading platform.

Further, CFI signed Pep Guardiola as the global brand ambassador. While it’s common for sports teams to have sponsors in the trading industry, CFI is unique because they directly contract football personalities for marketing and promotions.

In the meantime, CFI had some changes among its top management. The broker group welcomed Loukia Christoforou as Head of Project Management in June and Chirine Daoud as the new Marketing Director.

Moreover, the company appointed Stelios Thrasyvoulou as the Chief Technology Officer. On the contrary, its Group COO, Demetrios Zamboglou, left to join Doto as Group CEO.