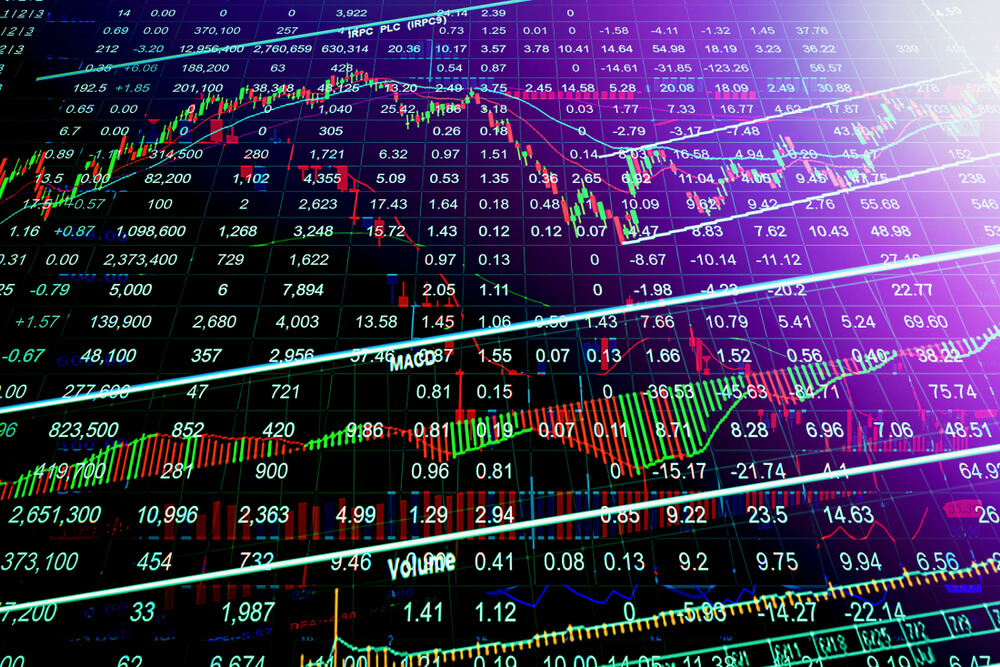 Asia Pacific stocks were mixed on Friday morning. Investors assessed the latest economic data from both the U.S. and China.

Economic data which were released earlier in the day were also mixed. The GDP for Q1 rose 18.3% and 0.6% year-on-year and quarter-on-quarter, respectively, in March.

They were lower than forecasted, with economic growth rising from a year earlier but slowing down quarter-on-quarter. Industrial production, meanwhile, grew 14.1% year on year.

Hong Kong’s Hang Seng Index ticked up 0.07%. On Thursday, the city’s government said that it would open its COVID-19 vaccination program to those aged between 16 and 29. The registration should begin the following week.

In Japan, a slight rise in COVID-19 cases in the country could lead to the cancellation of the Tokyo Olympics, which is now less than 100 days away. Even so, Japan’s Nikkei 225 edged up 0.16%.

Despite the better-than-expected U.S. data, Treasuries still rose. Some have said that foreign buying, as well as geopolitical risks, could have helped Treasuries to gain. Thus, investors were positioned for further weakness, and these included the U.S. slapping sanctions on Russia on Thursday.

A slide in the benchmark 10-year Treasury notes overshadowed better-than-expected revenues from Citigroup Inc. and Bank of America Corp.

For the week, equities hit a record high due to a rebound in global economic growth. It has been an upbeat start for the corporate earnings season. Moreover, confidence strengthened that central banks, including the Federal Reserve, will continue their policy support.

Meanwhile, some investors have cautioned about the persistent risks highlighted in the government bond rally. Some countries are facing new waves of COVID-19 cases. That is in addition to setbacks in the global COVID-19 vaccine rollout.

According to State Street Global Advisors investment strategist Michael Arone, the bond market’s surge is currently one of the more confusing market dynamics.

He said part of it is that they saw the 10-year make a very rapid movement over a very short time. So this could be a pause before it starts to move higher again, he added.