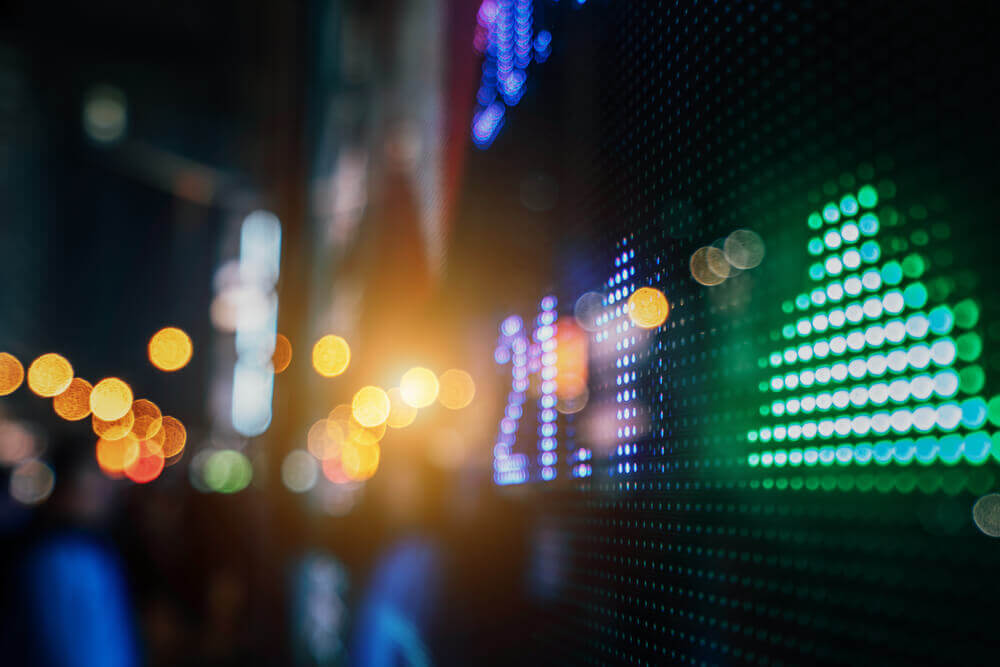 Asia Pacific stocks were mostly up on Monday morning. However, volumes were thin as two major markets closed in the region. Moreover, inflation concerns were re-emerging.

At the close of the previous session, the U.S Treasury yields stood above the 1.6% mark. Inflation concerns were returning as U.S. economic data indicated potential inflation pressures.

Investors also worry that central banks could start tapering their asset purchase programs. These programs have supported the recovery earlier than anticipated.

Signs of excessive risk-taking tell it’s time to start debating a reduction in bond purchases. This was according to Federal Reserve Bank of Dallas President Robert Kaplan on Friday. That’s in direct contrast with the central bank’s current dovish policy, he added.

Chinese and Japanese markets were shut for a holiday. Due to this, volumes were low, and Asian share markets got off to a slow start on Monday. Expected this week is a raft of data that should show the U.S. leading a global economic recovery.

All but the flat was MSCI’s broadest index of Asia-Pacific shares outside Japan. It previously took a bit of a spill on Friday. Though Japan’s Nikkei was shut for a holiday, the Nikkei futures edged up 0.2%.

With Nasdaq futures and S&P 500 futures both up 0.3%, Wall Street extended its bull run.

Earlier in the day, the Australian Industry Group released its April manufacturing index. It was at 61.7, higher than March’s 59.9 reading.