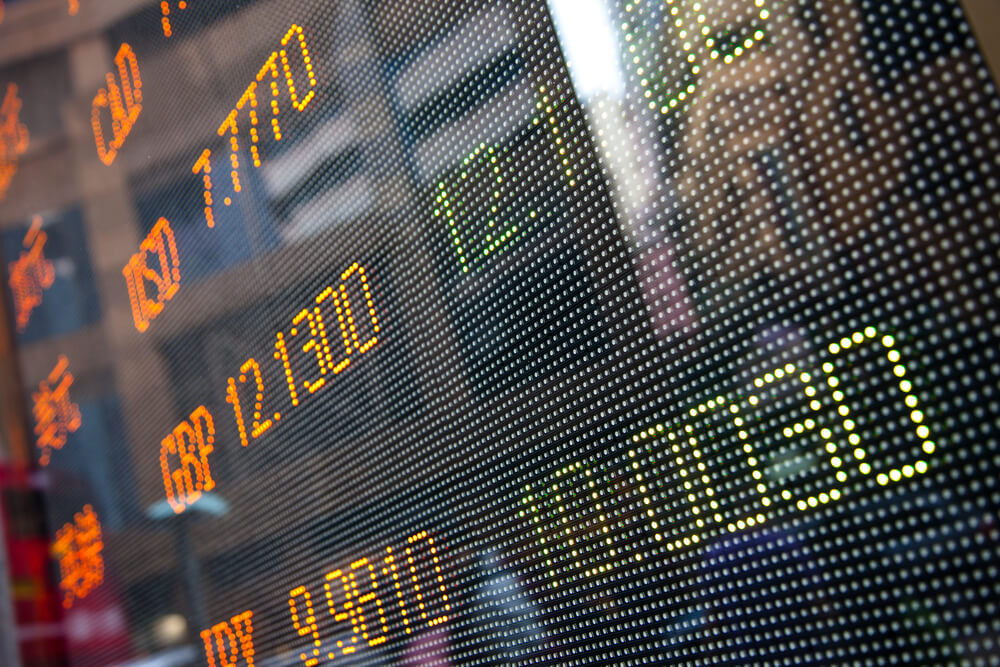 Asia Pacific stocks were mostly up Wednesday morning, following modest gains in U.S. shares over U.S. stimulus hopes. U.S. stocks were up on hopes for more, and bigger, U.S. stimulus measures. This is to combat the economic impact of the pandemic.

President-Elect Joe Biden’s administration vowed on Tuesday to fight “abusive” trade practices and bar products from Xinjiang. It is the province that houses the ethnic Uighur Muslim minority.

The U.S. wants to use the full array of tools. It aims to address actions such as dumping products, erecting trade barriers, and giving corporations illegal subsidies. This was a statement from the Secretary of the Treasury nominee Janet Yellen during her Senate confirmation hearing.

Secretary of State nominee Antony Blinken said he agreed with outgoing President Donald Trump’s administration. That is in designating China’s crackdown on Uighurs and other minorities in Xinjiang a genocide.

Moreover, he also told the Senate Foreign Relations Committee that the U.S. should bar imports of Xinjiang-produced goods. Additionally, the U.S. should prohibit exports to companies participating in human rights violations in the region.

Japan’s Nikkei 225 lost 0.51%. The Bank of Japan (BOJ) is due to hand down its policy decision on Thursday.

Investors anticipate that Biden and his team will use its Congressional majority to drive economic recovery and growth. Republican resistance, however, is already building towards the $1.9 trillion stimulus plan proposed by Biden during the previous week.

However, Yellen also stoked hopes for more U.S. stimulus measures. During her hearing, she said that aid for the unemployed and small businesses would provide the “biggest bang for the buck.”

She also urged lawmakers to “act big” in efforts to boost economic recovery from COVID-19. Yellen could be confirmed as soon as Thursday.

Trump is now on the final day of his presidential term. That is ahead of Biden and his administration taking office later in the day.

The European Central Bank (ECB) will also hand down its policy decision later in the day.