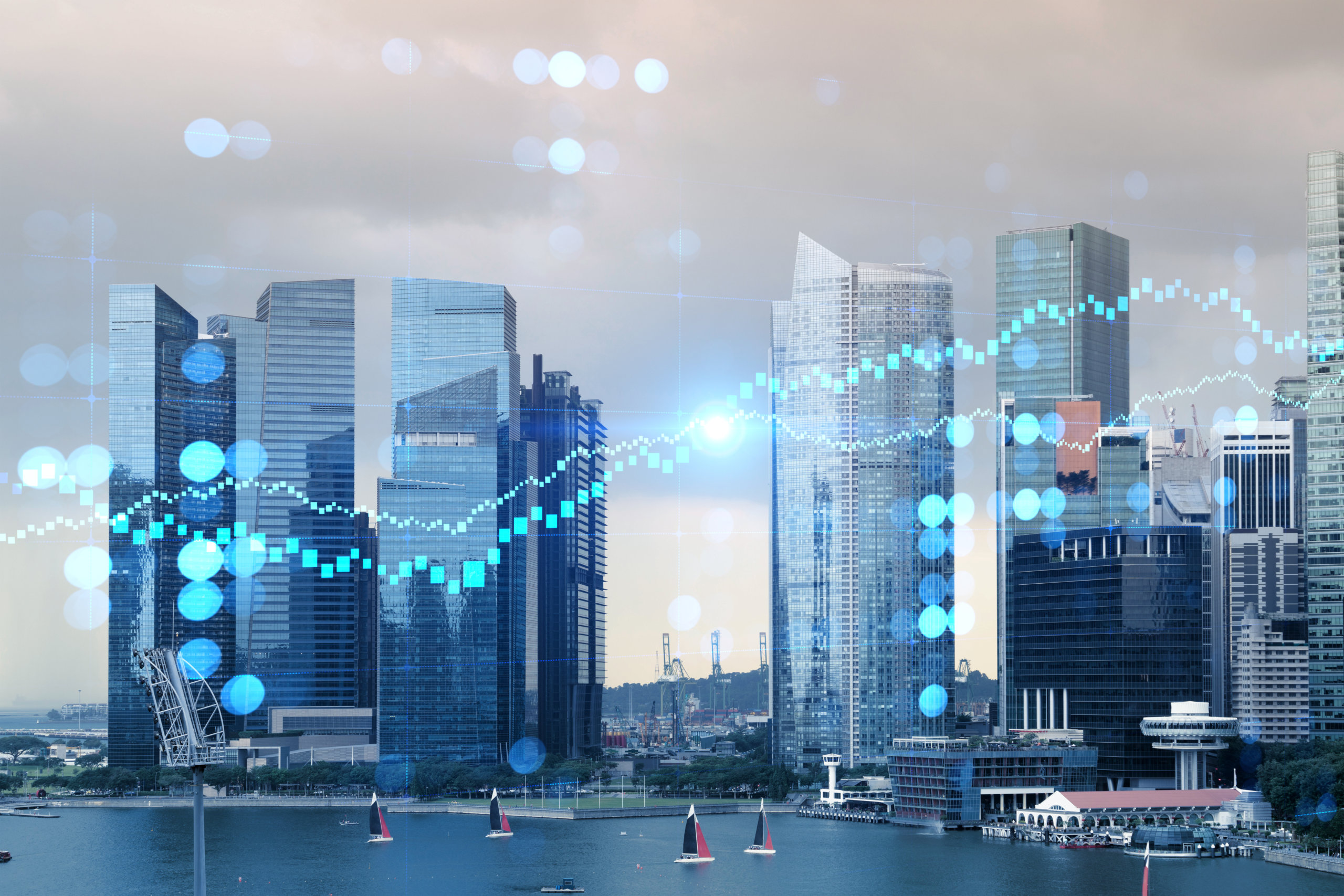 Asia Pacific stocks were mostly up on Monday morning, with investors awaiting the U.S. Federal Reserve’s policy decision. While the central bank’s policy decision is due later in the week, results from the continuing earnings season are also in focus. Investors will be looking for clues on the global economic recovery from COVID-19.

The Fed decision is expected by most to reiterate that it is not looking to withdraw its unprecedented coronavirus support anytime soon. This is despite signs of economic recovery from the pandemic.

In the coming week, other central banks will be handing down decisions, including the Bank of Japan. The BOJ down its policy decision on Tuesday.

With corporate earnings, Tesla Inc., Facebook Inc., and Apple Inc. are due to release their earnings later in the week.

By 10:37 PM ET (2:37 AM GMT), Japan’s Nikkei 225 was up 0.27%. Prime Minister Yoshihide Suga and Liberal Democratic Party (LPD) digested the results from Sunday’s by-elections. The election was for parliamentary seats in Hokkaido, Hiroshima, and Nagano, which opposition parties won.

The results are a blow ahead of the general election, to be held by October this year. The LDP-led coalition has kept its majority in both houses of parliament.

China’s Shanghai Composite and the Shenzhen Component gained 0.46% and 1.18%, respectively. Chinese shares were on course towards a three-week high over recovery signs.

On the Data Front

In March, the U.S. new home sales rebounded by 1.021 million units to their highest level since 2006. The manufacturing data came in at 62.2 and service purchasing managers indexes at 63.1, both beating records.

On Monday, the 10-year Treasury yield remained below the 1.6% mark.

Medley Global Advisors global macro strategy managing director Ben Emons said that Treasury yields declined slightly. They’ve taken back rate hikes in the future, he said. And they can’t expect the Federal Reserve or other central banks to lift off so quickly, so soon, given the uncertainty about the pandemic.

Emons also added that if they see big jumps in earnings growth for these companies this week, then it’s a positive backdrop for the markets.

In the previous week, shares went on a rollercoaster ride with a spike in the number of global COVID-19 cases. U.S. President Joe Biden’s administration’s proposal to almost double the capital gains tax rate for the wealthy also added to the general performance of shares globally.

Copper prices keep increasing; what is the future of copper?