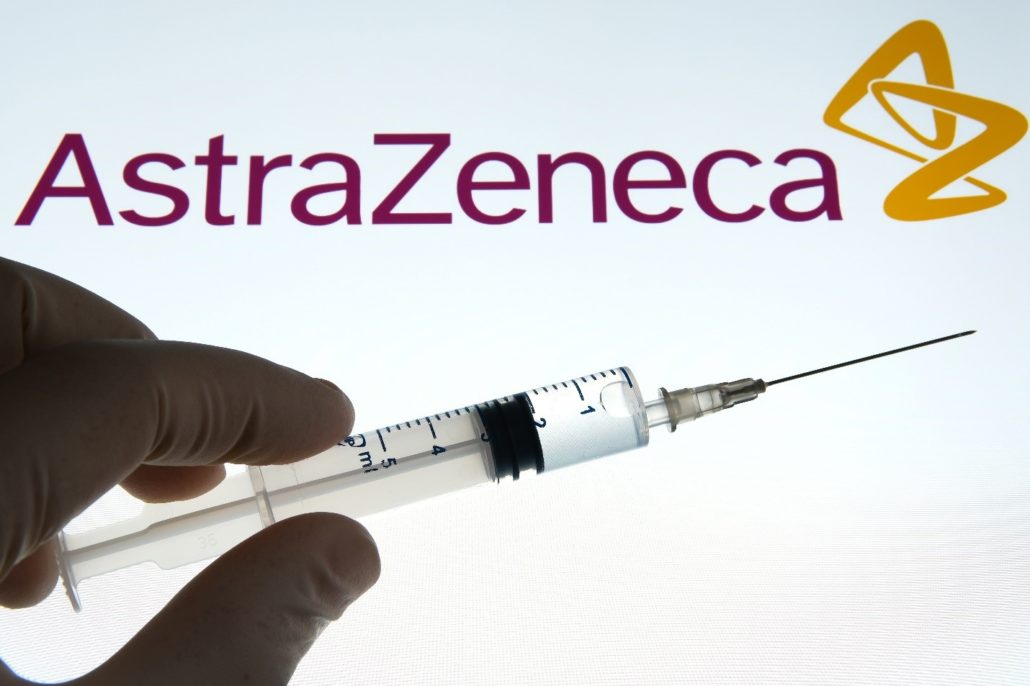 On Monday, Drugmaker AstraZeneca announced that its coronavirus vaccine is highly effective and could be a relatively cheap and easy-to-store product.

The company showed results, which are based on an interim analysis of trials in the United Kingdom and Brazil of a vaccine developed by Oxford University and manufactures by AstraZeneca.

Significantly, AstraZeneca is the third leading drug company that announced data for a potential coronavirus vaccine development. Besides, coronavirus cases sharply increase every day, and the situation is worsening as it led to 1.4 million deaths.

It has to be mentioned that, unlike others, the Oxford-AstraZeneca vaccine does not have to be stored at freezer temperatures, which makes it easier to distribute, especially in developing countries.

According to Dr. Andrew Pollar, chief investigator for the trial, the results are exciting. As the vaccine can be stored at fridge temperatures, it can be distributed worldwide, and he thinks that’s great as the vaccine is accessible everywhere.

According to the company, the vaccine is 90% effective. We all remember that Pfizer and Moderna announced preliminary results from trials showing their vaccines were almost 95% effective earlier this month.

Significantly, the Pfizer and Moderna vaccines must be stored at freezer temperatures; for example, Pfizer’s vaccine must be kept around minus 94 degrees. However, AstraZeneca’s vaccine can be stored at 36-46 degrees Fahrenheit. Additionally, the last one is also cheaper.

Moreover, AstraZeneca had promised it wouldn’t make a profit on the vaccine during a pandemic. The company has reached agreements with governments and international health organizations that put its cost at nearly $2.50 a dose. Moderna’s vaccine costs about $15-25, while Pfizer’s is $20.

Professor of experimental medicine at Imperial College London, Peter Openshaw, announced that finding a smaller initial dose is more effective. It may reduce costs; therefore, more people can be vaccinated.

According to Chief Executive Pascal Soriot, AstraZeneca can supply hundreds of millions of doses of the vaccine starting in January.

Moreover, the United Kingdom has ordered 100 million doses of the vaccine. The government says several million doses can be produced before the end of 2020 if regulators approve it.

Significantly, Oxford scientists have required that the vaccine be made available to everyone globally; therefore, rich countries can’t corner the market as in previous pandemics.