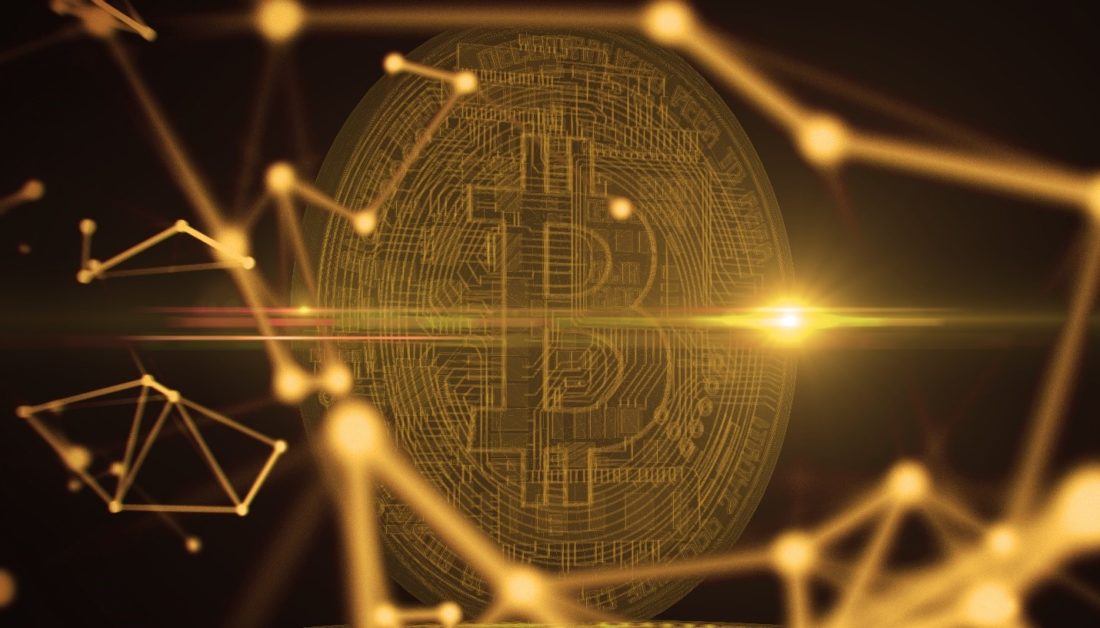 Bill Barhydt is Bullish on Bitcoin

The Co-founder, one of the best performing Bitcoin companies, has announced he is most bullish on BTC for five years.

The CEO of payments gateway Abra, Bill Barhydt, tweeted on Twitter the same indicators, which confirmed that BTC would increase in a short timeframe. Bill Barhydt reported that Bitcoin is a perfect hedge against inflation.

The Co-founder of Abra also announced that he has never been so excited about Bitcoin’s potential for substantial price gain in the short term (less than an 18-month).

If we look through the last week, Bitcoin was in a consolidatory patter after touching $12,500. According to Some analysts, network fundamentals and long-term performance are also bullish.

Bitcoin is quite volatile, according to Bill Barhydt, and it has varied between $10,000 – $11,000 through the month. He tweeted on Twitter that Bitcoin has been less volatile than some stocks throughout the year while its price has increased by 25% in 2020.

Bill also said that he is very optimistic about Bitcoin. Since the long term price chart indicated a bullish descending triangle pattern of the January 2018 highs. Some analysts even think that way. For example, Bill’s view is similar to Credible Crypto’s researches.

According to him, even a small increase in this holder base would cause a vital price rise. Bill noted that the network effects of a run to $25,000 Bitcoin would probably cause a run to $50,000 and more.

Significantly, Bitcoin’s price currently stands at $10,600. According to the latest news, United States President Donald Trump’s recent brush with Covid-19 helped to underscore the relationship, with BTC dropping from under $11,000 to lows of $10,390.

Another essential thing to mention is that several statements last month named cryptocurrency as 2020’s best-performing investment. The support of leading companies and even recent support from Chinese state media further buoyed his position.