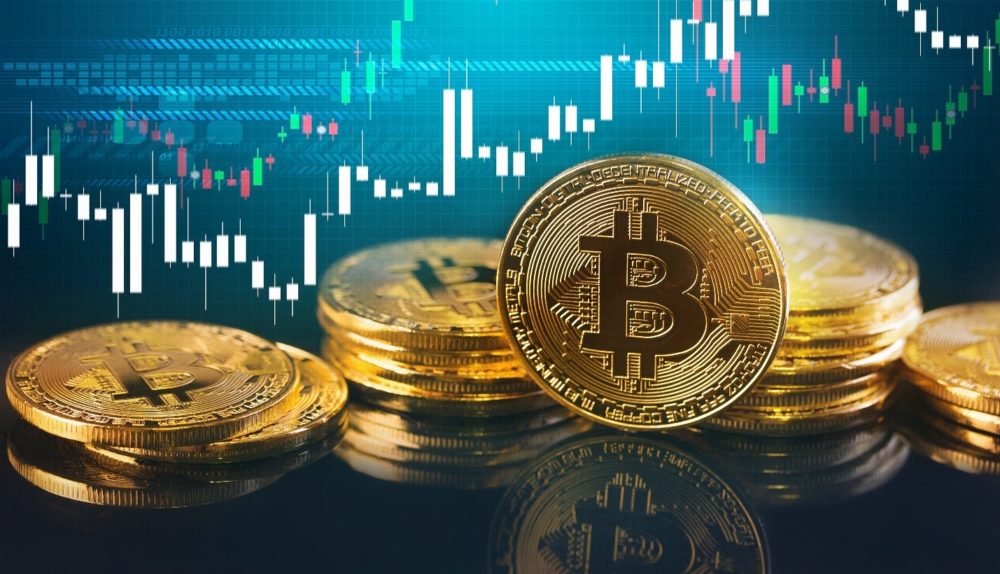 The dominant cryptocurrency, Bitcoin, witnessed significant gains during 2020 and still keeps reaching new all-time highs. However, its network fundamentals point to a different picture compared to the previous 2017 bull run.

Three years ago, the world’s largest cryptocurrency, Bitcoin, hit its first major all-time high of $20,000, recording almost 2,000% gains for the year. Throughout 2020, BTC enjoyed another price rally shifting its price to new historical highs and hitting $23,500 on December 17 for the first time.

Let us compare the bull runs of 2017 and 2020. December has a special significance for Bitcoin. In December 2017, the cryptocurrency hit its all-time high. However, the rallies are very different in terms of institutional demand and adoption levels. Notably, this year’s BTC bull run is unlike 2017, especially in terms of transaction fees.

Significantly, Bitcoin’s 2020 bull run is healthier in terms of costs per transaction. According to Blockchain data, a metric that includes block rewards, miners’ revenue per transaction was $130 in December 2017, and about $60 on December 14, 2020.

Bitcoin transaction fees indeed staying much lower than in 2017

Cryptocurrency adoption resumes to grow each day; therefore, the number of daily confirmed transactions has been steadily rising each year. Bitcoin transaction fees are staying much lower than in 2017. However, the BTC network is processing more transactions than three years ago.

On December 14, 2020, BTC processed nearly 320,000 transactions compared to about 280,000 transactions in the middle of December 2017. The lifetime high in the number of confirmed transactions was recorded in May 2019. It was when the Bitcoin price started recovering from its falls to the low of around $3,000.

Furthermore, the number of unconfirmed transactions in the Bitcoin network indicates that Bitcoin’s 2020 bull run is much healthier concerning network fundamentals.

Amid the Bitcoin rally of 2017, nearly 120,000 transactions were stuck in the BTC network in the middle of December. Blockchain’s data show that the number of unconfirmed BTC transactions was 68 on December 16.