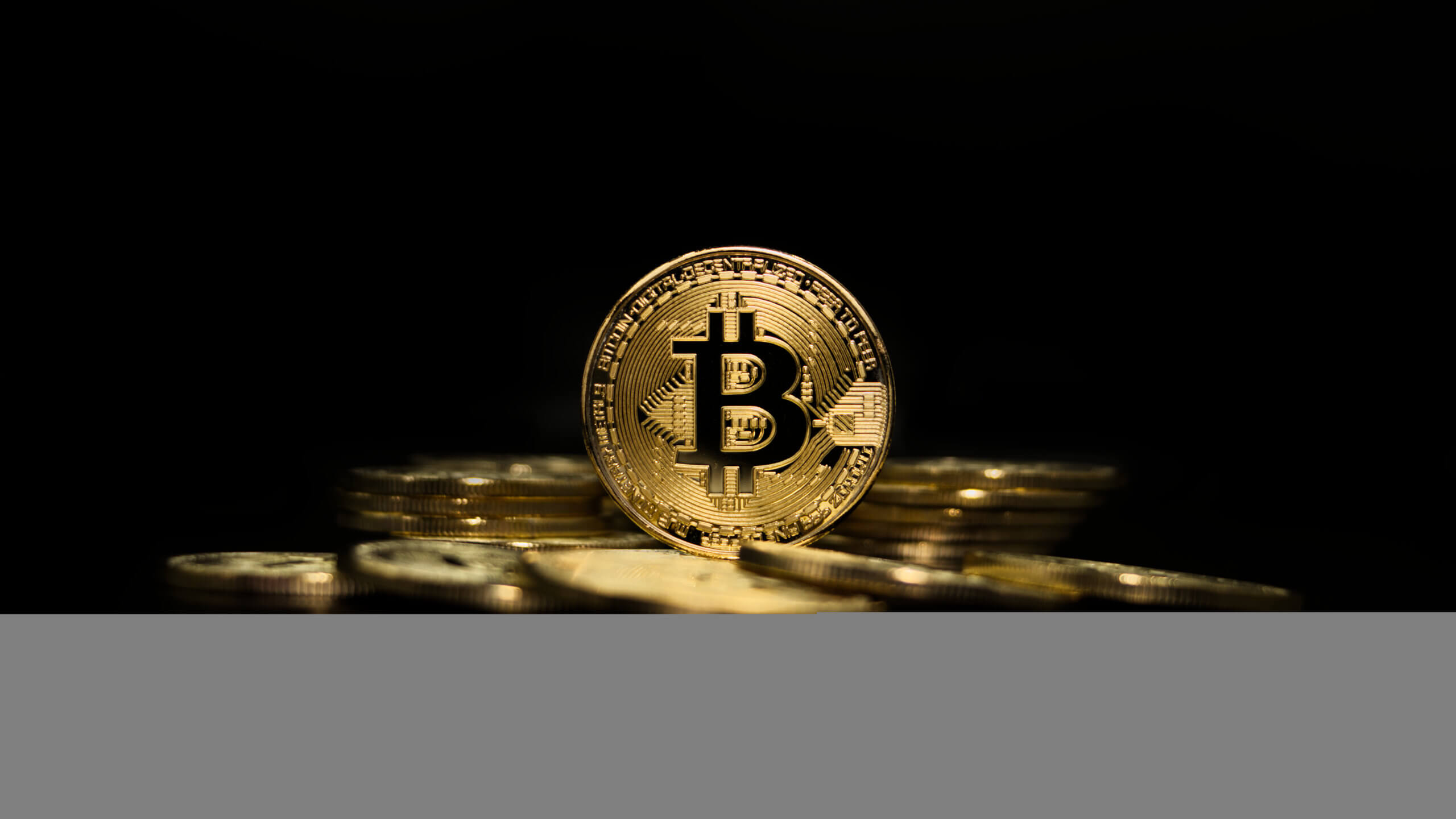 According to the latest news, it has become much easier and more profitable to mine for Bitcoin.

Remarkably, the world was ready that over half the world’s bitcoin miners would be going dark as the Asian giant, China, cracked down on mining.

Now that it’s occurred, the bitcoin algorithm has adjusted accordingly. It will ensure miner productivity doesn’t resume falling off a cliff.

This adjustment took effect early Saturday morning. It means that way more cash is going to the bitcoin miners who remain online.

According to Brandon Arvanaghi, a Bitcoin mining engineer, this will be a revenue party for miners, meaning they earn more bitcoin every day.

As we know, a bitcoin miner runs a program on a computer to try to solve a puzzle first. Solving that puzzle completes a block, creating new bitcoin and updating the digital ledger, keeping track of all bitcoin transactions.

The Asian giant, China, had long been the epicenter of bitcoin miners. Past estimates show that 65% to 75% of the world’s bitcoin mining happened there. However, a government-led crackdown has effectively banished China’s crypto miners.

The Bitcoin Code Made It Around 28% Less Difficult to Mine

Hash rate is the collective computing power of miners worldwide. More than 50% of it has sunk off the network since its market peak in May.

Fewer people mining suggests that fewer blocks are solved each day. Usually, it takes about 10 minutes to complete a block. However, the bitcoin network has slowed down to 14- to 19-minute block times.

On Saturday, the bitcoin code made it around 28% less difficult to mine, a historically unprecedented decline for the network.

According to Mike Colyer, CEO of digital currency company Foundry, the bitcoin algorithm can handle a rise or fall in mining machines.

Fewer competitors and less difficulty mean that any miner with a machine plugged in will see a significant increase in profitability and more predictable revenue.

Kevin Zhang, former Chief Mining Officer at Greenridge Generation, estimates revenues of $29 per day for those using the latest-generation Bitmain miner versus $22 per day before the change. Miner income can fluctuate with the coin’s price. However, mining revenues have dropped only 17% from the bitcoin price peak in April. In contrast, the coin’s price has fallen nearly 50%.

Whit Gibbs, CEO, and founder of Compass, a bitcoin mining service provider, announced they expect a period of much higher mining profitability for Compass Mining clients. Gibbs added that they anticipate miners to be about 35% more profitable.

Although the difficulty decrease benefits all miners, those using new-generation equipment are likely to benefit the most.