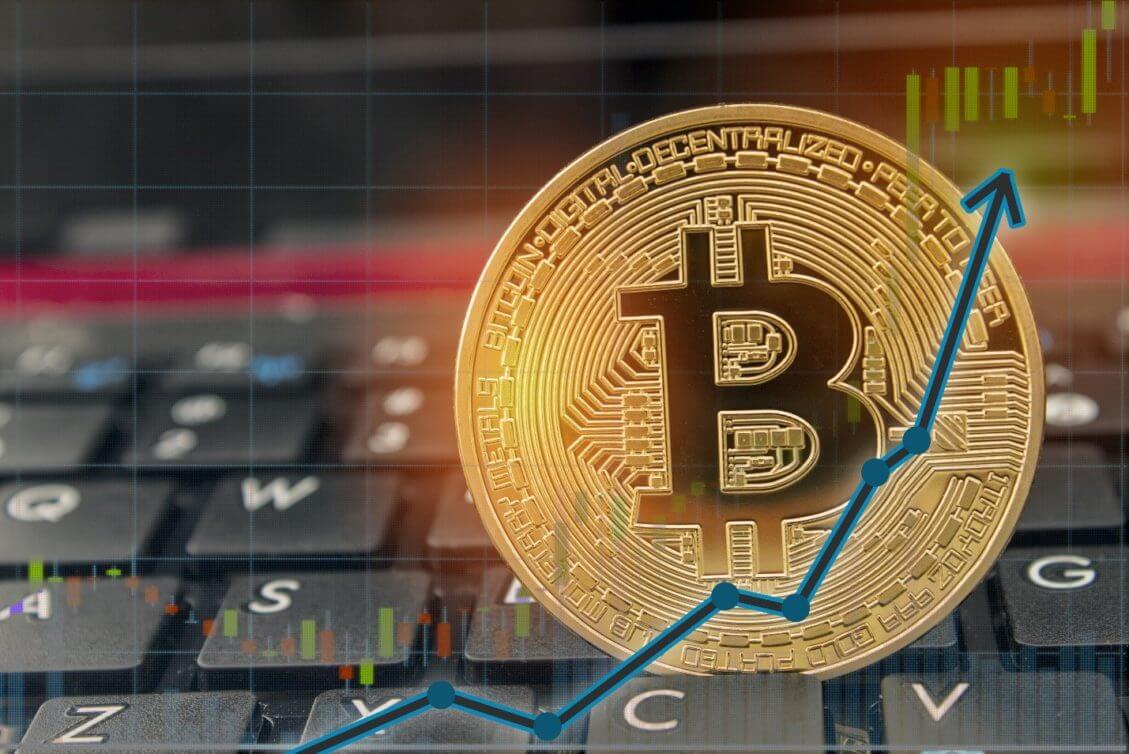 According to the latest news, financial stimulus packages bolster the stock market and cryptocurrencies. On April 11, the first round of checks worth $1,200 was deposited directly into bank accounts. A week later, Brian Amstrong, the CEO of Coinbase, pointed out that the deposits of $1,200 on Coinbase were growing.

Now, Washington is discussing whether to issue a second round of checks. If they do, this could be good for all assets’ prices, including digital assets and stocks. If the House of Representatives approved the bill before the presidential election, the checks are estimated to be published in December.

Let’s look through the market. Significantly, at the end of the summer, the S&P 500 is a stock market index that measures the stock performance of 500 leading companies, recovered, and hit a new life-time high. Simultaneously, the world’s largest cryptocurrency bitcoin increased up to $10,500 in October, while in March, it stood at $6,500.

The increase in these assets’ prices may be explained by governments’ huge financial stimulus packages across the world.

Moreover, the U.S. dollar money supply (M1 aggregate) increased to $5.5 trillion by the middle of 2020, while at the beginning of the year, it stood at $4 trillion.

Remarkably, Exected inflation has also boosted to 2.9% in June, while it was 2.5% in January. In fear of an inflation outbreak, the demand for the store of value assets rises, which is one reason for the rally of gold.

We know that Bitcoin is often viewed as an alternative to traditional safe-havens. However, according to the research, the volume of the stimulus itself is not the only factor affecting the capital market increase. Besides, report also expaons the other crucial considerations.

Moreover, the total amount of fiscal packages in the leading countries worthed to $10 trillion in September, which equals 7% of the global GDP. Furthermore, U.S. households have accumulated an additional $2 trillion in their bank accounts due to the state-sponsored fiscal support.

Not all of these funds have been utilized for instant consumption. Instead, U.S. citizens’ financial behavior has become much more conservative, and the household saving rate has doubled during the crisis from 7% to 15%.