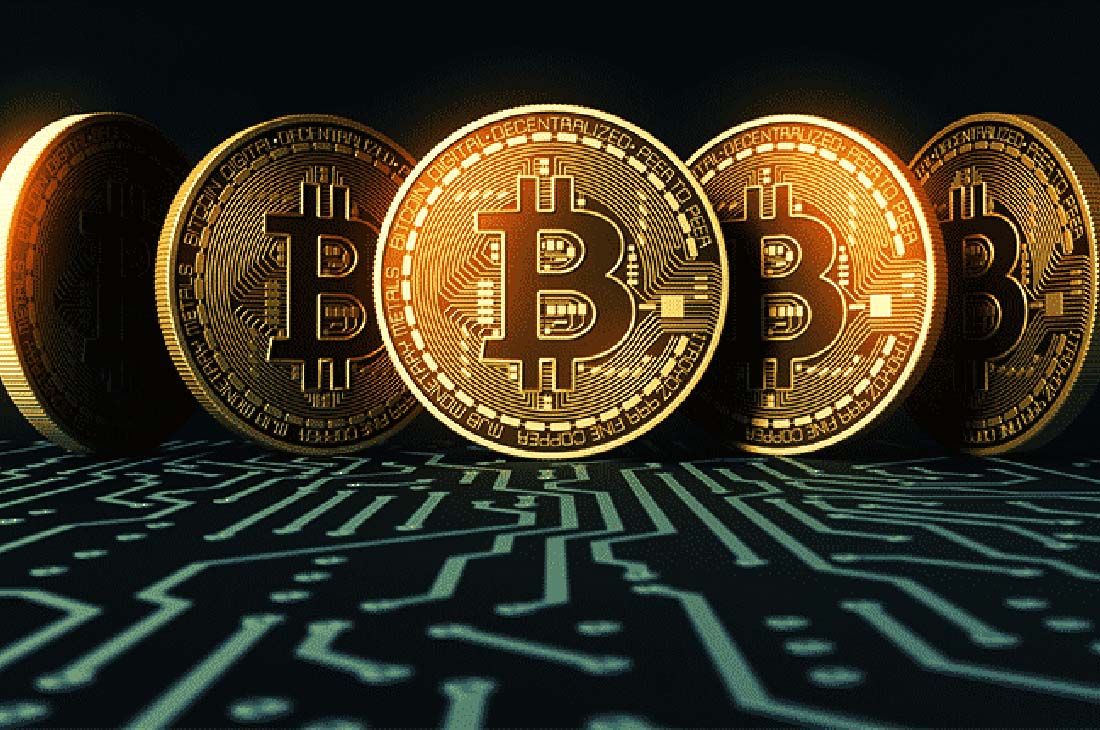 According to some analysts, the world’s largest cryptocurrency price, Bitcoin, could decline to $27,000 in a bearish scenario if it drops through the $30,000 support area.

The potential decline to $27,000 is conditional. Bitcoin would have to break down below $30,500, where it strongly bounced from on January 11.

It is worth noting that $34,500 has been acting as a critical support area during the past 72 hours. Each time Bitcoin slipped to this level. It rebounded quickly to around $36,300.

If $34,500 breaks, the next major support level is $30,500. Significantly, this is where the dominant cryptocurrency recovered from in the big correction on January 11, when $2 billion worth of futures contracts went through liquidation.

Another pseudonymous trader known as “Mayne” announced that losing $33,000 would result in $27,000. Before the weekly candle open on January 18, the trader noted that the cryptocurrency is a scam if Bitcoin loses this level. He says he will denounce any association he ever had with it until $27,000.

Furthermore, pseudonymous trader “Alex” emphasized that altcoins would likely fall. He predicts that they will see 30% to 50% corrections if the dominant cryptocurrency declines to $27,000.

As it is known, altcoins are typically less liquid and have a much lower volume than Bitcoin. Therefore, during a bear cycle, altcoins often see steeper pullbacks compared to Bitcoin.

The world’s dominant cryptocurrency is slowly recovering from the $34,500 support level, which is a positive trend. It also marks a whale cluster support level, indicating that whales should protect that level with buy orders.

The presence of whale clusters at $34,500 explains why the digital cryptocurrency has been seeing strong bounces in that area in the last 48 hours. In the near term, the key to a possible recovery would be protecting this level.