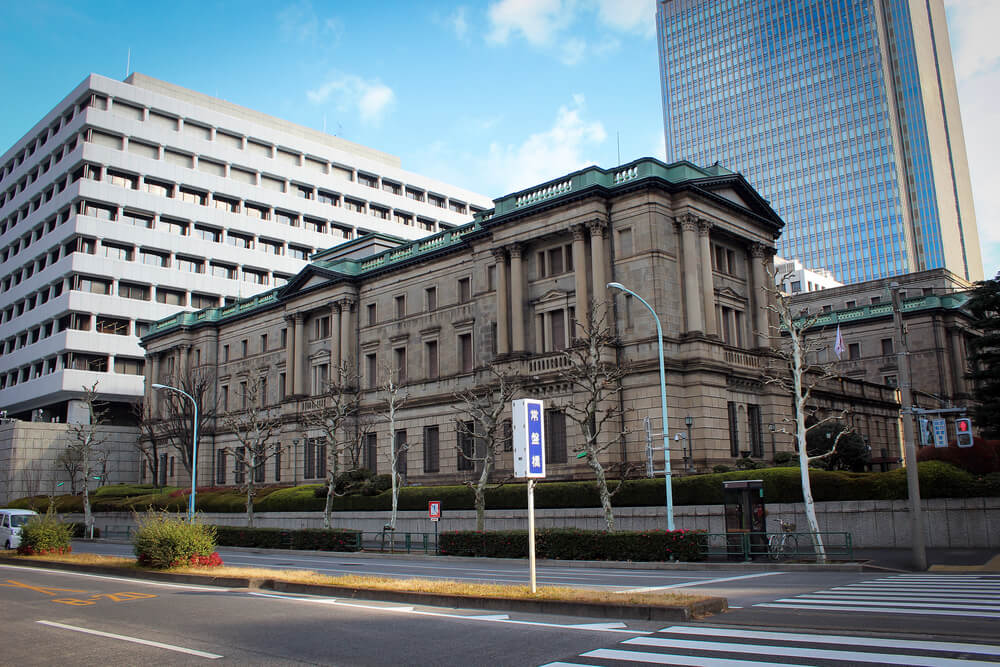 On Tuesday, the Bank of Japan projected inflation would fail to achieve its 2% target during its governor’s term through early 2023. New restrictions to combat a spike in COVID-19 cases obscures the boost to growth from solid global demand.

Governor Haruhiko Kuroda indicated he was prepared to extend a pandemic-relief program beyond the current September deadline. At the same time, the central bank kept policy steady. Slow vaccine rollouts and a spike in new coronavirus strains hit retailers.

He warned of uncertainty over the economic outlook, saying that if some service sectors remain under strong funding stress, they will consider extending the program.

Last week, Japan declared a third state of emergency. That was for Tokyo, Osaka, and two other prefectures to contain the pandemic. It was blurring prospects for a fragile recovery.

The BOJ revised up its growth forecasts. It holds on to its view that the world’s third-largest economy would recover as strong U.S. and Chinese demand underpins exports. This was from a quarterly report from Tuesday’s rate review.

However, the central bank cut this year’s price forecast. Moreover, it predicted for the first time that inflation would stay well short of its 2% target beyond Kuroda’s term, which ends in early 2023.

It’s true, Kuroda said, that under the current forecasts, inflation won’t reach 2% even in fiscal 2023. That means the achievement of their 2% target will be beyond fiscal 2024, he added.

The BOJ maintained its short-term interest rate target at -0.1 percent, as widely expected. It was around zero percent for 10-year bond yields.

The Bank trimmed its core consumer inflation forecast. It was for the fiscal year that started in April to 0.1% and from 0.5% estimated in January.

Takashi Miwa, the chief economist at Nomura Securities, said that the BOJ’s cautious price outlook was notable through fiscal 2023.

It suggests the BOJ will have no choice, he said. However, to continue its ultra-loose policy even after Kuroda’s current term ends, he added.

Notably, the central bank governor blamed the cut to this fiscal year’s inflation forecast on the effect of cellphone fee cuts. He said this likely shaved around 0.5-1 percentage point off-price growth.