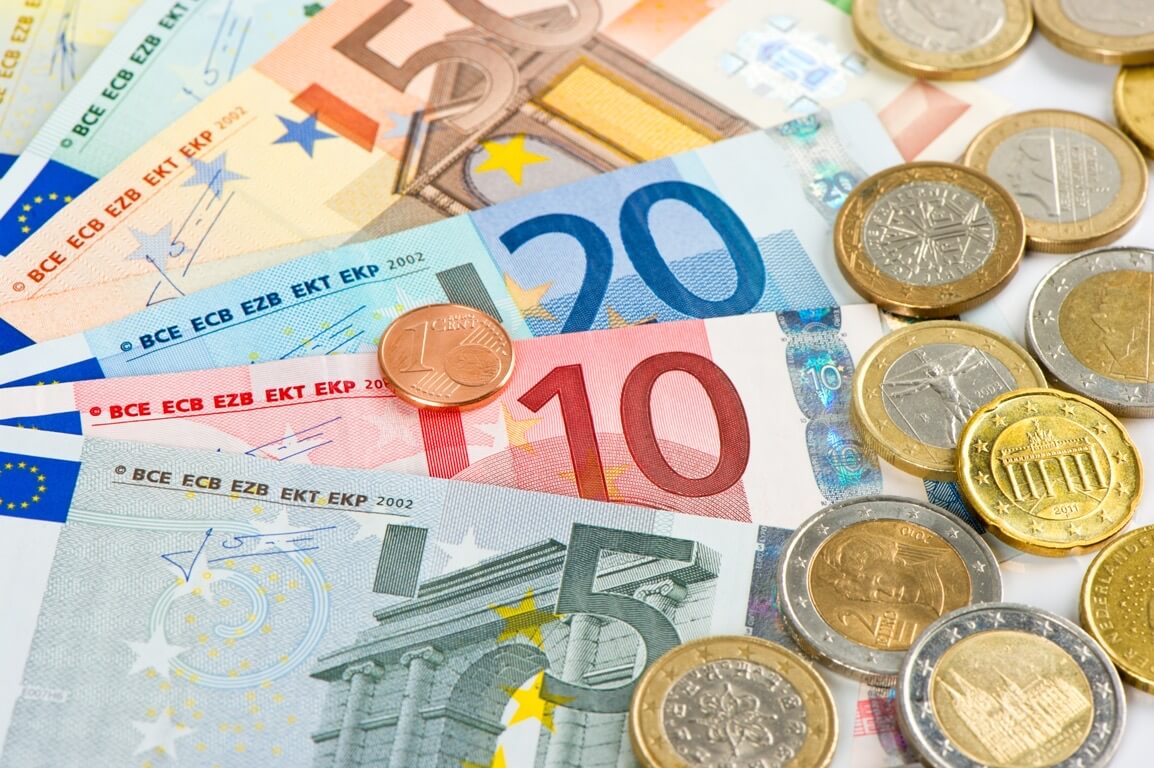 British pound hit a new high. What about euro and dollar?

The British Pound rallied on Monday as traders’ mood turned riskier. Consequently, the U.S. dollar and other safe-haven currencies declined, while antipodean ones soared. The Sterling got additional support from bets of a faster economic rebound due to broader COVID-19 vaccinations.

The Pound surged forward by 0.4% to $1.3972 during today’s session. Investors seem positive that the country’s swift vaccination program will help the British economy to recover from a deep pandemic-driven recession.

According to reports, British finance minister Rishi Sunak plans to announce an extra 1.65 billion pounds stimulus as part of his annual budget statement on Wednesday. That money will fund the country’s vaccination roll-out.

The Australian dollar jumped along with other riskier currencies against the U.S. dollar on Monday. Last week, worries about eventual monetary policy tightening caused a sell-off in global bonds. However, it has eased for now.

Tohru Sasaki, JPMorgan’s head of Japan market research in Tokyo, noted that the forex market is currently overpricing. He added that if the economy strengthens and inflationary pressure increases, the central bank will eventually normalize the policy rate. However, it’s too early to do that, so traders are overreacting at this moment.

On Monday, the Aussie rallied by 0.6% to $0.7754 in the Asian session after plunging by 2.1% on Friday. The Reserve Bank of Australia plans to hold its monthly policy meeting on Tuesday. Investors expect the bank to reinforce its forward guidance for three more years of near-zero rates. It may also address the market dislocation. The New Zealand dollar also gained 0.6% to $0.7270, rebounding after Friday’s 1.9% drop.

The safe-haven Japanese yen plummeted down to a six-month low versus the dollar due to a resurgent risk appetite. Against the yen, the greenback skyrocketed to a six-month high of 106.70 before losing some gains again.

On Monday, the dollar index changed insignificantly in Asian trade after surging to its highest level since June on Friday.

U.S. bond yields plunged sharply on Monday, though. The benchmark 10-year U.S. Treasury yield dropped down by about five basis points to 1.403%, sliding from Thursday’s one-year high of 1.614%.

Last week, Federal Reserve Chair Jerome Powell stated that the U.S. central bank would observe any near-term inflation increase. He added that they would tighten policy only when the economy was improving. Powell plans to speak on the economy at a Wall Street Journal jobs event on Thursday.