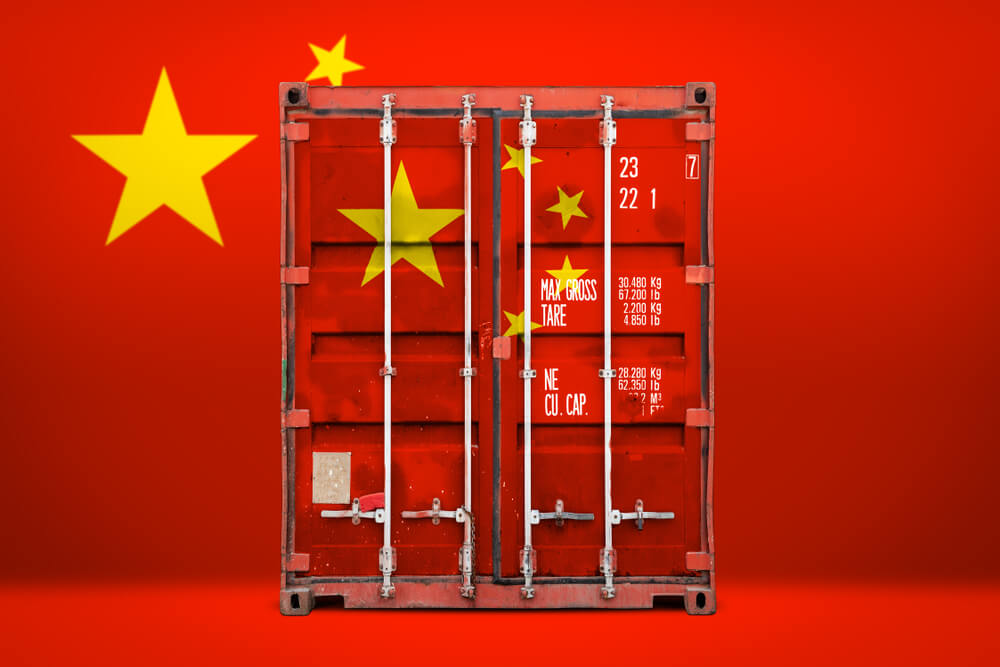 Home > Broker News > China’s Imports Increase but Not from The U.S.

China’s Imports Increase but Not from The U.S.

Driven by soaring commodity prices, China’s imports grew at the fastest rate in 10 years in May. However, exports rose less than expected. It is possibly due to the disruption caused by the Covid-19 case in the country’s southern main port.

The rapid recovery of demand in developed markets and the interference caused by Covid-19 on other manufacturing countries is expectable. As a result, it may boost China’s exports in the coming quarters.

The recent rebound in semiconductor imports is in short supply. It indicates that China’s exports of related products should remain high in the second half of 2021.

China’s trade surplus for the month was US$45.53 billion, higher than April’s US$42.86 billion but lower than the expected US$50.5 billion.

After the recent explosion, major shipping companies warned customers of the worsening congestion at the Yantian Port in Shenzhen.

China’s Purchases of U.S. Products in May Decreased from The Previous Month, but Exports to The U.S. Increased

Data obtained by Wind Information shows that China purchased USD 13.11 billion worth of goods from the United States in May, down from USD 13.94 billion in April. In addition, the data shows that the May figure is the lowest monthly figure since October.

Although China’s overall import growth rate from other countries was the fastest in 10 years—up 51.1%— the growth rate of imports from the U.S. slowed to 41% in May from the same period last year, compared with 52% the previous month.

As a result, China’s trade surplus with the United States increased from 28.11 billion U.S. dollars in April to 31.78 billion USD in May. Thus, despite the efforts of former U.S. President Donald Trump to reduce the surplus, there has been growth.

As specified in the trade agreement signed in January 2020, China is still lagging in fulfilling the deal to buy more American goods.

Despite trade tensions, the U.S. stays as China’s largest trading partner in a single country. In the past two weeks, U.S. Secretary of the Treasury Yellen, Trade Representative Catherine Dai, and Chinese Vice Prime Minister Liu He had their first private conversations under the leadership of President Biden.

China’s overall export growth rate has also slowed down. It increased by 27.9% in U.S. dollars over the same period of the previous year, compared with 32.3% in April.