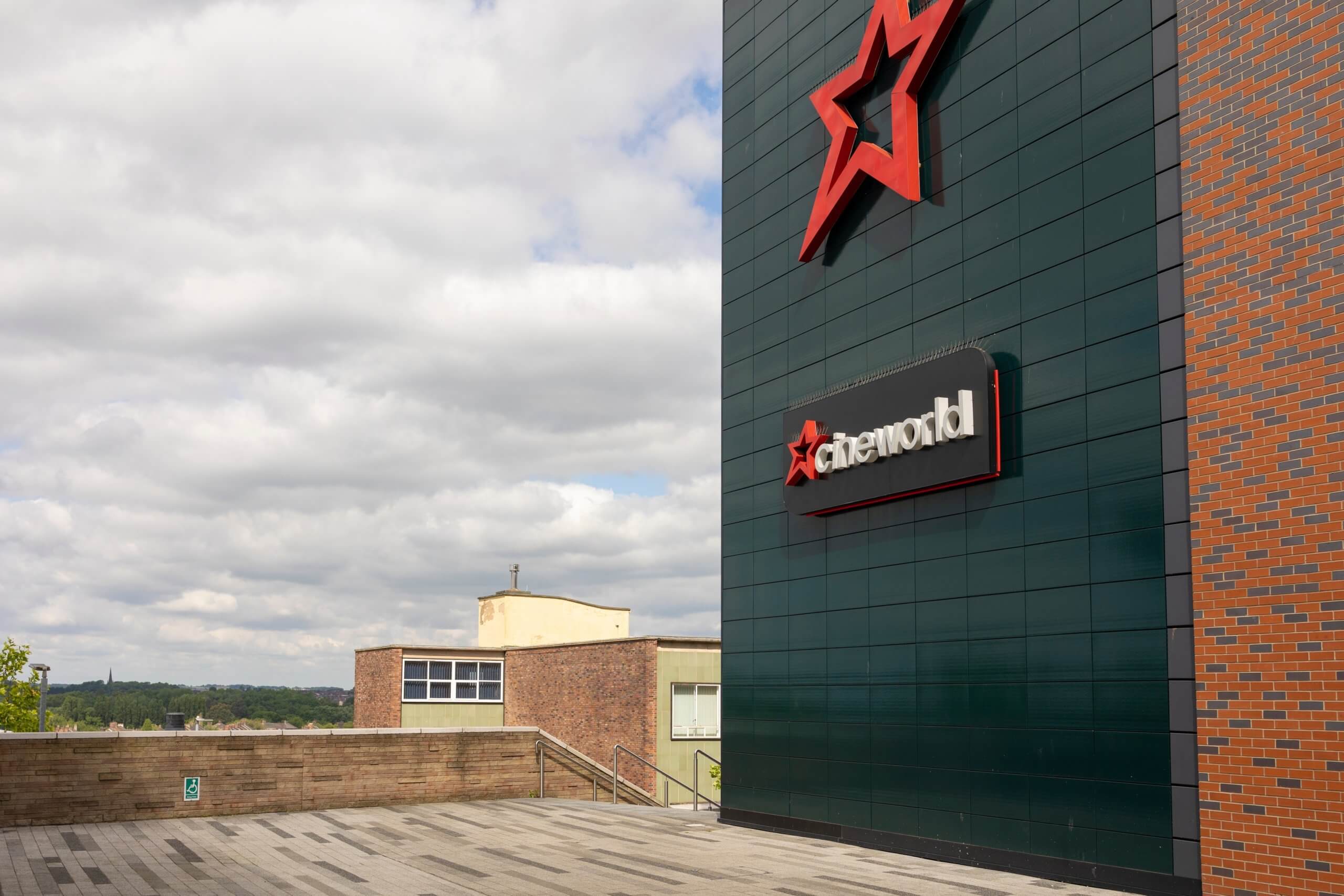 British movie theater chain Cineworld Group PLC is mulling a US Chapter 11 bankruptcy filing as the company looks into possible ways to gain additional liquidity and restructure the business.

Brentford-based Cineworld stated that it was engaged in discussions with key stakeholders, including lenders, lawyers, and financial advisers. It expects to continue operating normally until and after any filing.

Shares of the world’s second-largest cinema chain were up 5.5% on Monday, having declined over 81% to a record low of 1.8 pence on Friday in London, after news that it was planning for a US bankruptcy filing in the US and considering insolvency proceedings in the UK.

The company said it was exploring different ways to generate extra cash and potentially reorganize its financially troubled balance sheet through a deleveraging transaction. However, according to Cineworld, the move would risk significantly diluting its share price.

A debt-for-equity swap is also an option, which would put Cineworld’s lenders in charge of the business. A small group of lenders who took over rival Vue International made a similar deal in July.

Admissions in Cineworld’s 9,000 theaters in 10 countries have weakened and may continue until November, keeping its liquidity limited as it faces a shortage of blockbuster titles.

The movie theater industry has been having difficulty recovering from COVID lockdowns that kept many moviegoers at home, prompting them to choose online streaming platforms for watching new film releases.

While movies such as “Top Gun: Maverick” and several Marvel films thrived on and after their releases, fewer big-budget films have been shown at Cineworld’s theaters.

As a result, Cineworld’s current admission levels could not meet its expectations, despite the steady demand return since resuming business in April 2021.

By the end of the previous year, the cinema chain had incurred a net debt of $8.9 billion, compared to its revenue of $1.8 billion.