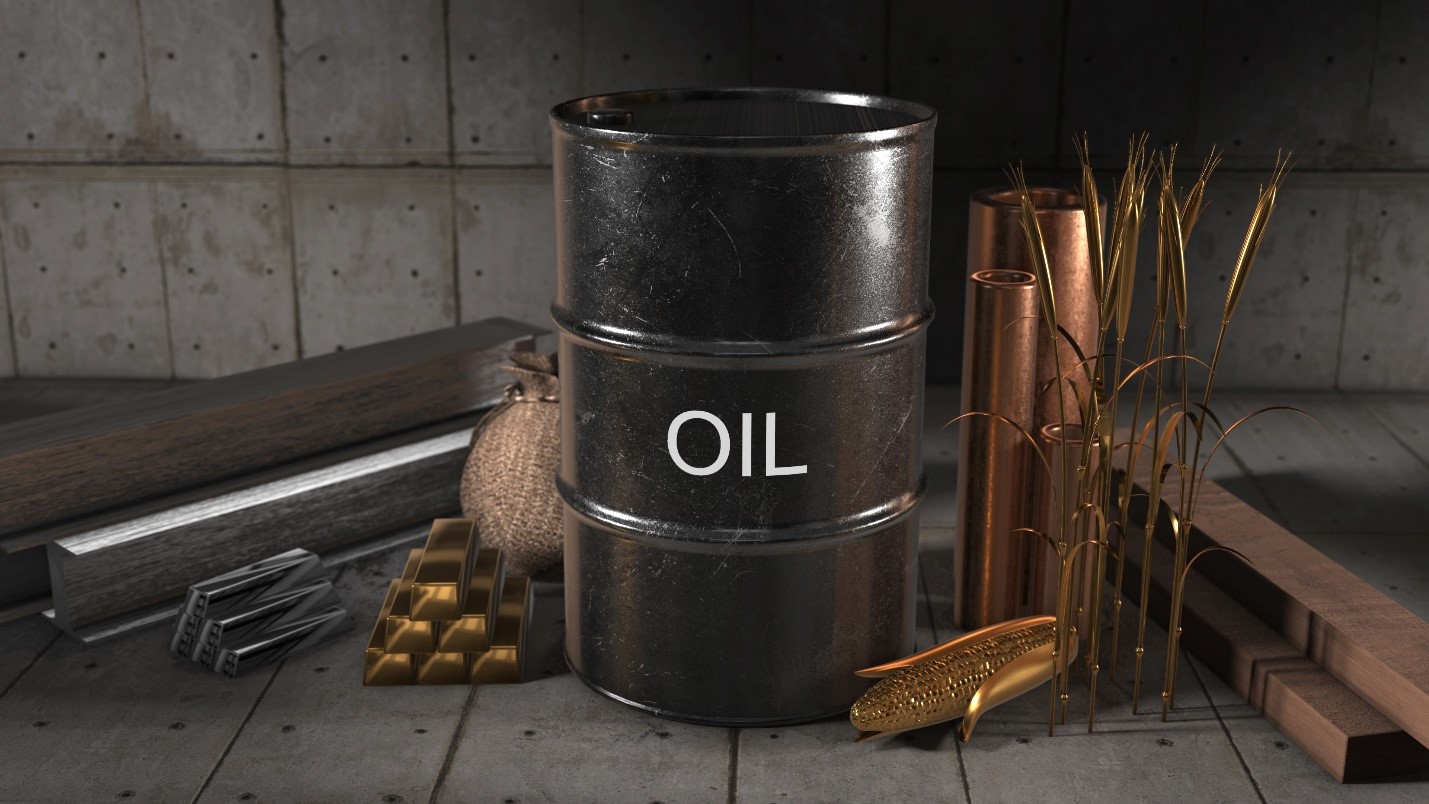 Commodity News. How commodities may change

On September 18, Friday, all commodities were trading higher as the amir increasing worries over a slump in the world’s economy.

NCDEX Agridex, an agricultural futures index that tracks the ten liquid commodities’ performance, was up 0.42% or 4.80 points at 1,140.40, led by gains in refined soya oil and soybean.

How commodities may fare

According to analysts, there will be dramatic changes in the commodity market.

Crude oil may trade sideways with a bullish bias where it may take support near Rs 2,870, and resistance is seen near Rs 3,140. Natural gas may increase the bearish move towards support, while the resistance and support are seen near Rs 154 and Rs 142, respectively.