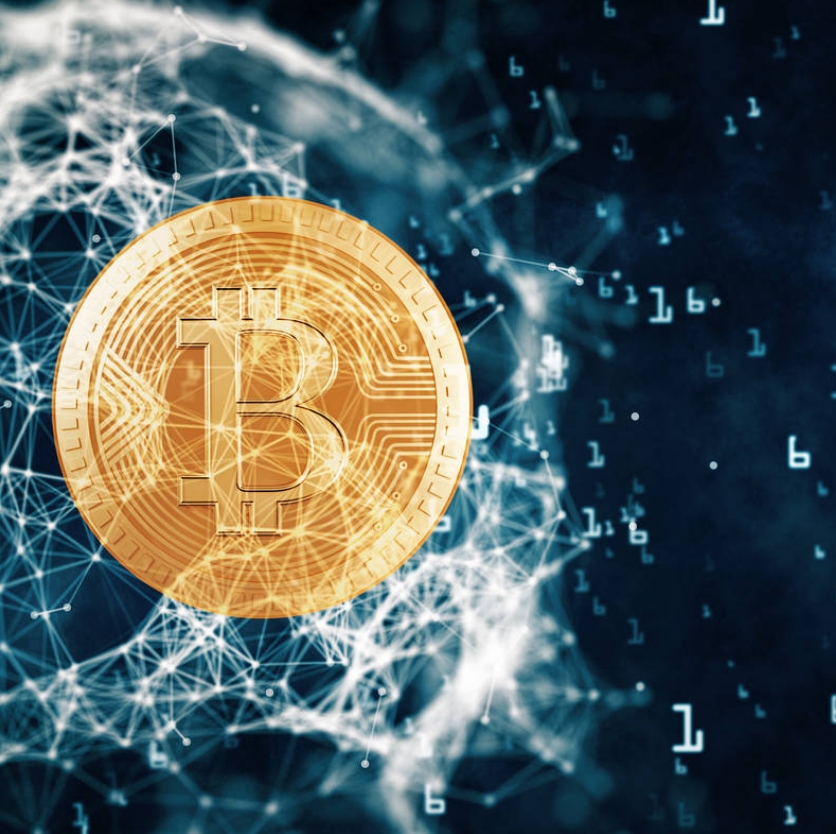 Last week, after Beijing declared a ban on all crypto mining and trading operations, crypto services Providers and Crypto exchanges started to struggle in business relations with Chinese clients located in China.

In a culmination of several years of efforts to restrain the rules in the sector, several powerful Chinese government bodies had some dramatic changes. The central bank announced that overseas exchanges don’t offer services to Chinese investors via the internet. They promise to prevent illegal crypto activities altogether.

PricewaterhouseCoopers (PwC) crypto leader and partner, Henri Arslanian, said on Twitter that China`s ban is not a surprise as it has banned crypto several times in the past. He added to make everything clear, saying that China banned all kinds of cryptocurrency services and Crypto transactions this time.

The two of the world’s largest exchanges Binance and Huobi Global are very popular with Chinese users. They have stopped registrations by Chinese consumers. Huobi also announced that it would remove existing accounts by the end of this year.

Huobi Group co-founder, Du Jun, said that they reacted very quickly after they saw the notice.

Du did not talk about the exact estimate of how many of its clients would be affected. He said that Huobi started to fulfill its global expansion strategy several years ago. Hence it steadily grew in Asia and Europe. On Friday, Bitcoin fell by 8.8 percent to about $40,800. However, it recovered again over the weekend. On Monday, in Hong Kong, it was trading above $43,100.