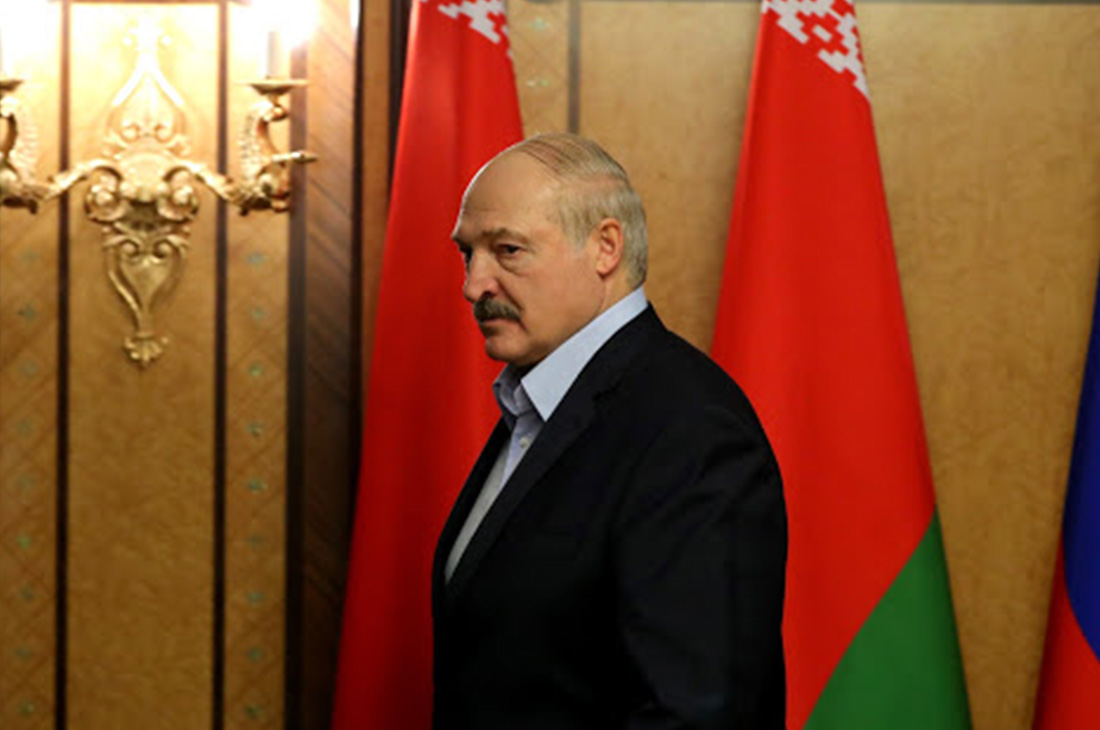 The dispute between Russia and Belarus is starting to threaten the supply of fuel in European countries. For the first time ever, the long-running disagreement between the two is getting on the nerves of European experts and traders.

Reports say that Belarus will take crude from transit pipelines once shipments from Russia are below 2 million tons this February. Sources also say that President Alexander Lukashenko escalated the tension with this recent move.

The decision of Belarus’ president could jeopardize the flow of Russian oil to European Union countries along with the Druzhba link. Minsk’s warning comes along with the ongoing pricing disagreement between the two countries which were also former Soviet republics.

Russian producers are also curtailing crude supply to Belarus this 2020. An executive official from Russia, a Krelim, addressed the issue last week.

According to the official, Moscow cannot force its oil companies to sell oil to its neighboring country at a lower cost.

In the past, Russia has agreed to send Belarus about 24 million tons of oil this 2020. However, Belarus has only received about 500,000 tons as of January.

The volume given is only a quarter of what the agreement has said according to Belarus President Lukashenko.

Belarus’ President said that if Russia fails to ship more crude this February, it will take 2 million tons of oil from it. Lukashenko also reiterated the possible reversion of flows on one part of Druzhba.

That move will then send oil from Europe to Belarus rather than Russia to Europe.

The 65-year-old president recently vowed to reduce the country’s dependence on Russian oil by almost half. Lukashenko is looking to bring more crude to the country from the West such as the United States and the Middle East.

Sources say that the planned transaction will go through Poland first before Belarus.

The geopolitical tension between the two goes to another level as Minsk accuses Moscow of bullying.