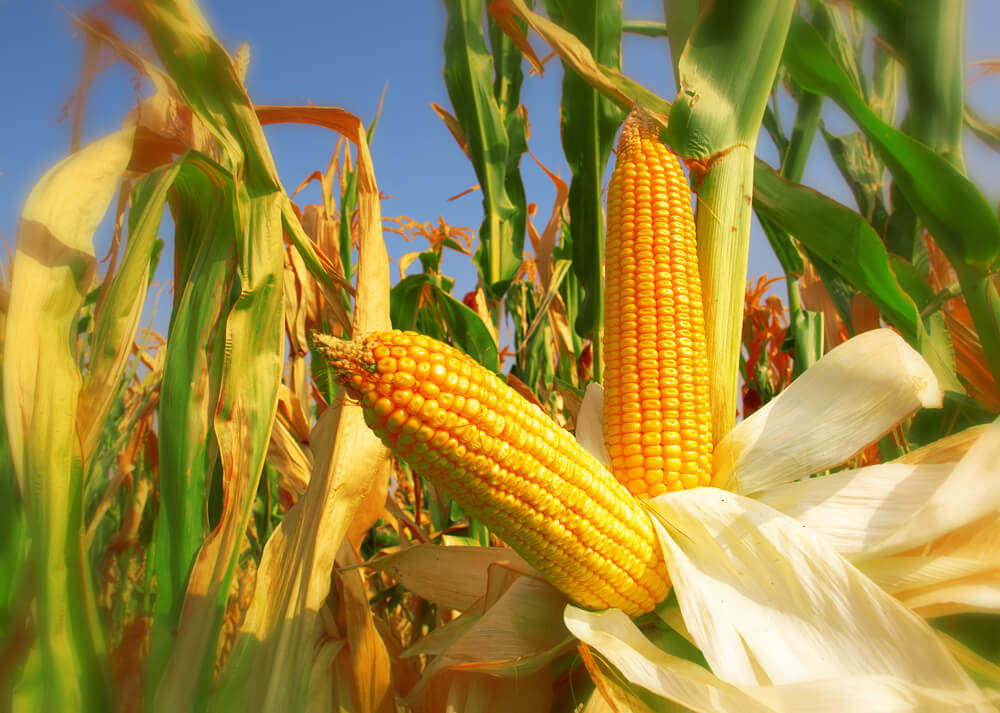 On Friday, corn prices notched a higher turn, benefitting from the persisting dry and hot weather conditions that could impact the crop.

US futures tied to the grain added 1.11% or 8.90 points to $797.10 per metric ton. The upturn followed the previous 1.84% surge to $788.25 per metric ton yesterday. The positive movement placed the market on track for a second consecutive weekly rise.

In 2012, a severe drought hit the Corn Belt, wrecking crop yields and fueling prices. Accordingly, this week’s temperatures across the Midwestern United States have soared well above average. In several cases, the region reached the hottest weather over the past decade.

Experts anticipated the extreme environment to last into the next month. On Thursday, the US Climate Prediction Center issued its initial July weather forecast. The report suggested a good portion of the corn belt will be drier than usual.

Specifically, a large swath of the region, centered around Illinois and Indiana, may remain dry through the end of June. The blazing heat could stress the crops, whereas permanent damage is avoidable if the weather improves next month.

Next month is crucial for the pollination of corn, a critical stage for determining yield potential. Thus, the dry conditions could limit the crop, reducing kernel size and curbing production.

On Thursday, Russia announced that it would facilitate grain exports from Ukraine through the country’s transit points on the Avoz Sea. However, Moscow did not explain who would provide the foodstuffs.

Correspondingly, Ukraine suspected the Kremlin of stealing grain from the territories it had seized.

Romania is one of the largest grain sellers in the European Union. The country is also an active exporter to the Middle East, with Egypt the primary buyer. As a result, the lower output would further tighten the supply, bolstering the corn prices.

Meanwhile, US wheat prices declined 0.02% or 0.25 points to $1,077.75 per metric ton. The downturn came as the harvest of winter yield advanced. Unlike corn, the dry conditions could speed progress in the Plains.