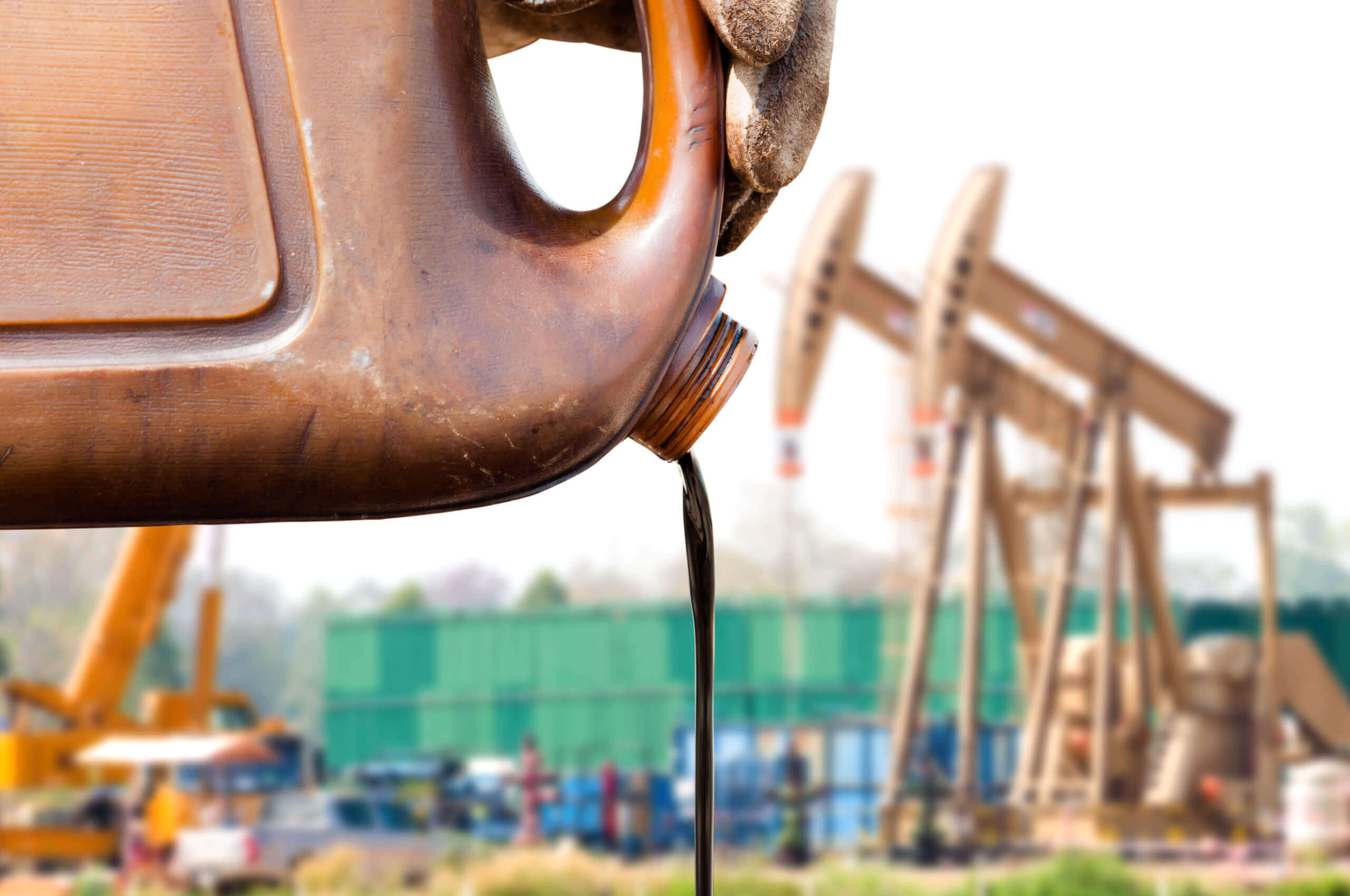 On September 22, crude oil prices continued to decline for the second session following the Federal Reserve’s decision of an interest rate hike.

In the early Asian trading session, the West Texas Intermediate futures plummeted by 0.37% to $82.63 per barrel. Likewise, the international benchmark Brent contract plunged by 0.49% to $89.50 a barrel.

On Wednesday, the US central bank raised the interest rate by 75 basis points to 3.25%, in line with the market’s expectations, from its previous decision of 2.50%.

This is the Fed’s third consecutive rate hike and the highest since 2008 as policymakers work aggressively to tame the nation’s soaring inflation.

Chairman Jerome Powell warned that the series of interest rate increases would cause pain in the economy, which is intended to bring demand destruction to bring consumer prices down.

Higher rates usually equate to a stronger greenback, which trampled the price of crude oil. Besides, the commodity becomes more expensive for buyers holding foreign currencies.

Furthermore, the possibility of an economic recession, which could trigger demand woes caused by higher cash rates, has also weighed on fuel costs.

On the technical side, the West Texas Intermediate futures’ Relative Strength Index (RSI) reading was 42.85, marking a sell position.

During the day, the commodity traverses the support level of $82.42 and the resistance zone of $83.31.