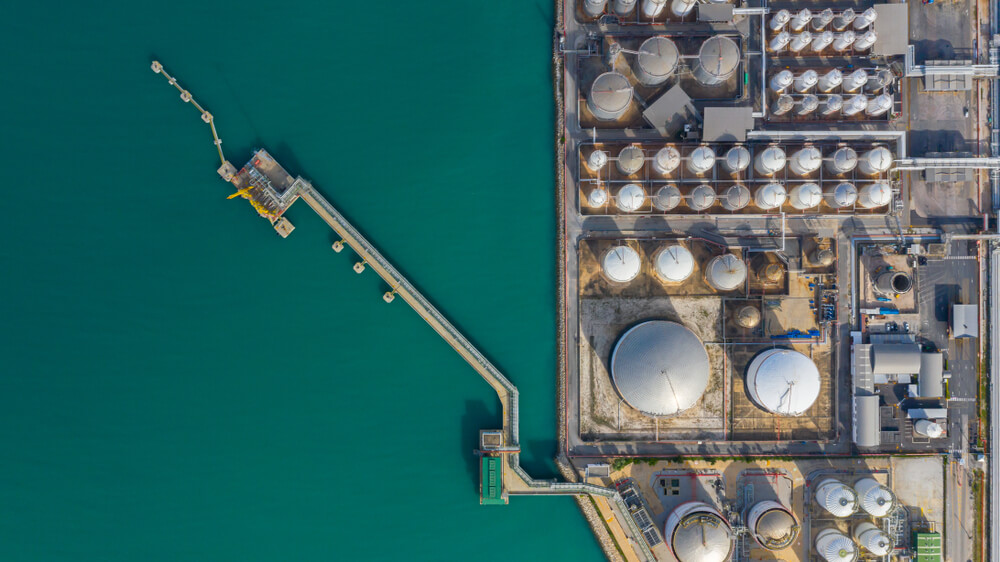 On Wednesday, crude oil prices inched higher on a report of lower inventories in the United States.

The blackish liquid benefited after the American Petroleum Institute signaled a massive drop in US inventories. Specifically, the industry group revealed that the stockpiles skidded by 4.04 million barrels last week. This result came in four times higher than the forecasted decline.

Investors now look forward to the data from the Energy Information Administration. The confirmation of the draw could be the largest decrease since the end of May.

The crude market also focused on the much-awaited Federal Reserve meeting later this day. The US central bank could launch another 75-basis point hike to combat the lingering record-high inflation.

However, there are escalating concerns that the US may head for a recession. Correspondingly, jitters over economic slowdown have rippled through commodities and overshadowed signs of a tight physical oil market.

Nevertheless, crude has soared this year, reaching a 14-year high of $139.00 a barrel in March. The liquid benefitted after Russia’s invasion of Ukraine added to supply worries and as demand recovered from the pandemic.

Accordingly, gas flows through the Nord Stream 1 pipeline fell to a fifth of the pipeline’s capacity today. At the same time, Italy’s Eni said it will receive lower volumes from Moscow’s Gazprom.

This reduction is a further escalation of an energy stand-off between the Kremlin and the European Union. This conflict would make it harder for the bloc to fill up storage ahead of the winter heating season.