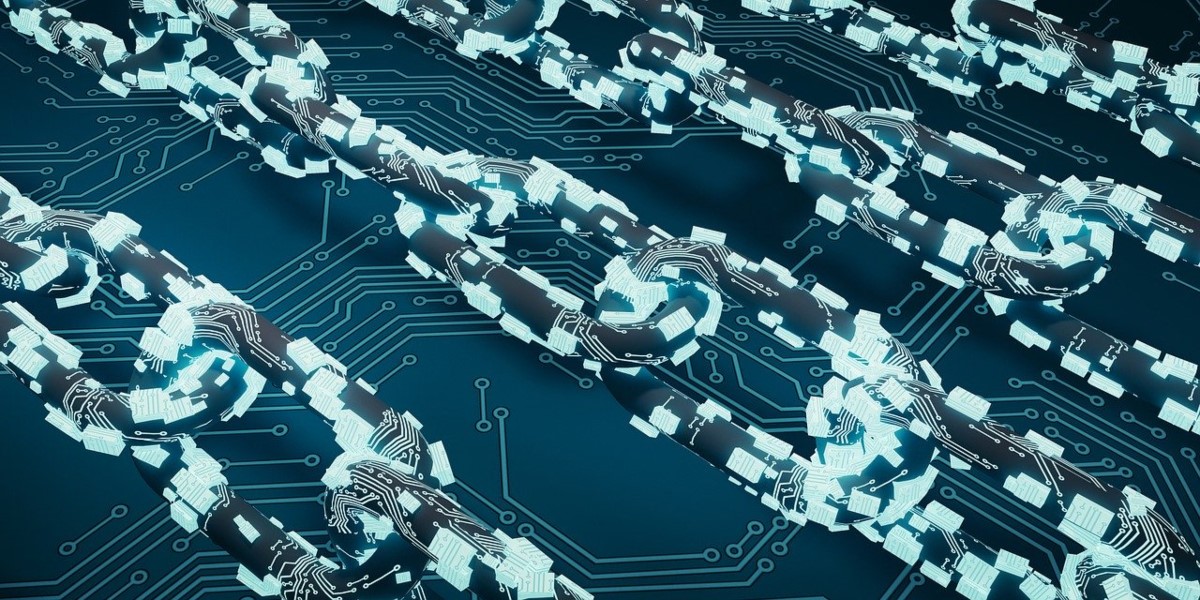 If we want to learn about cryptocurrencies, it would not hurt to take a brief look at their history. They have not been around for too long, so there is really not too much one can say. This will help people understand the context of the current state that the crypto market is in.

​A brief history of cryptocurrencies

The idea of cryptocurrencies is almost as old as the publicly available internet. There were people working on such a system in the 90s, like b-money and a bit gold. They also proposed to use a sort of online cryptographic method to power the whole system. These were not huge successes, however, and it was not until 2008 that something more reliable came around.

In 2008, someone published a paper talking about an online monetary system using Peer-to-Peer systems. This had some connection to an anonymous Satoshi Nakamoto, who later set up Bitcoin. This was the first modern cryptocurrency. It started off slow, as only a few people really started mining these coins. Over time, however, they gained massive popularity. People saw just how reliable this blockchain system was. The value of Bitcoin rose from well below a dollar to over $17,000 in 2017. Obviously, people became very excited.

This set off a huge explosion in the popularity of cryptocurrencies in general. Some of the markets was unfilled, however. New cryptos popped up to take advantage of this. Some were simple copycats, but some offered new features that Bitcoin did not have. For example, Tezos offers the opportunity for programmers worldwide to edit their blockchain code. This is through an open-source system.

​The current state of things

As it currently stands, cryptos are in a grey area. They are much more popular than they were, but people cannot use them for a whole load of practical applications. Governments are still approving them, so we shall see where the market shall go in the future.