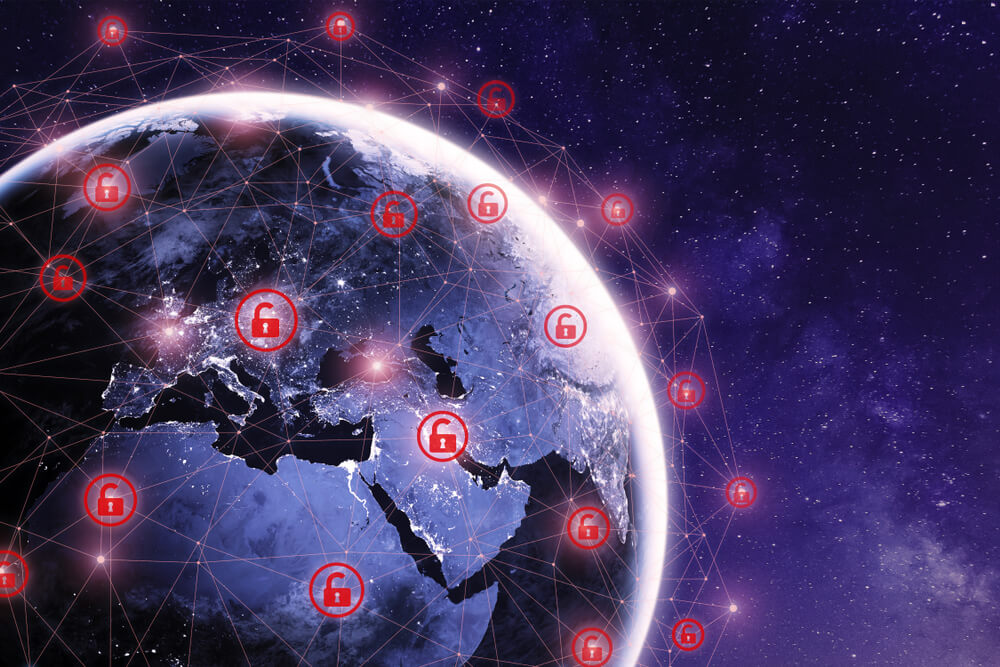 Cybersecurity companies are now on a bright spot as Russia’s invasion of Ukraine prompted concerns of cyberattacks.

Accordingly, allegations immediately fell to Russia, which the country denied.

Meanwhile, Russian President Vladimir Putin has promised consequences for nations that would interfere with the ongoing geopolitical tensions.

Correspondingly, United States authorities have said that this warning could come in the form of cyberattacks.

In the stated case, a swath of major American businesses currently prepares for the potential hack.

The rising anxiety across the globe sent shares of the cybersecurity companies to the positive territory on Thursday.

Correspondingly, the benchmark Nasdaq Composite rose 3.34% to 13,473.58 points after it sank into bear territory in the early session.

Notably, cybersecurity companies led the rebound effort and were among the top gainers.

On Thursday, Wedbush Securities analyst Dan Ives said that concerns of cyberattacks could add 200 to 300 basis points of growth to the sector.