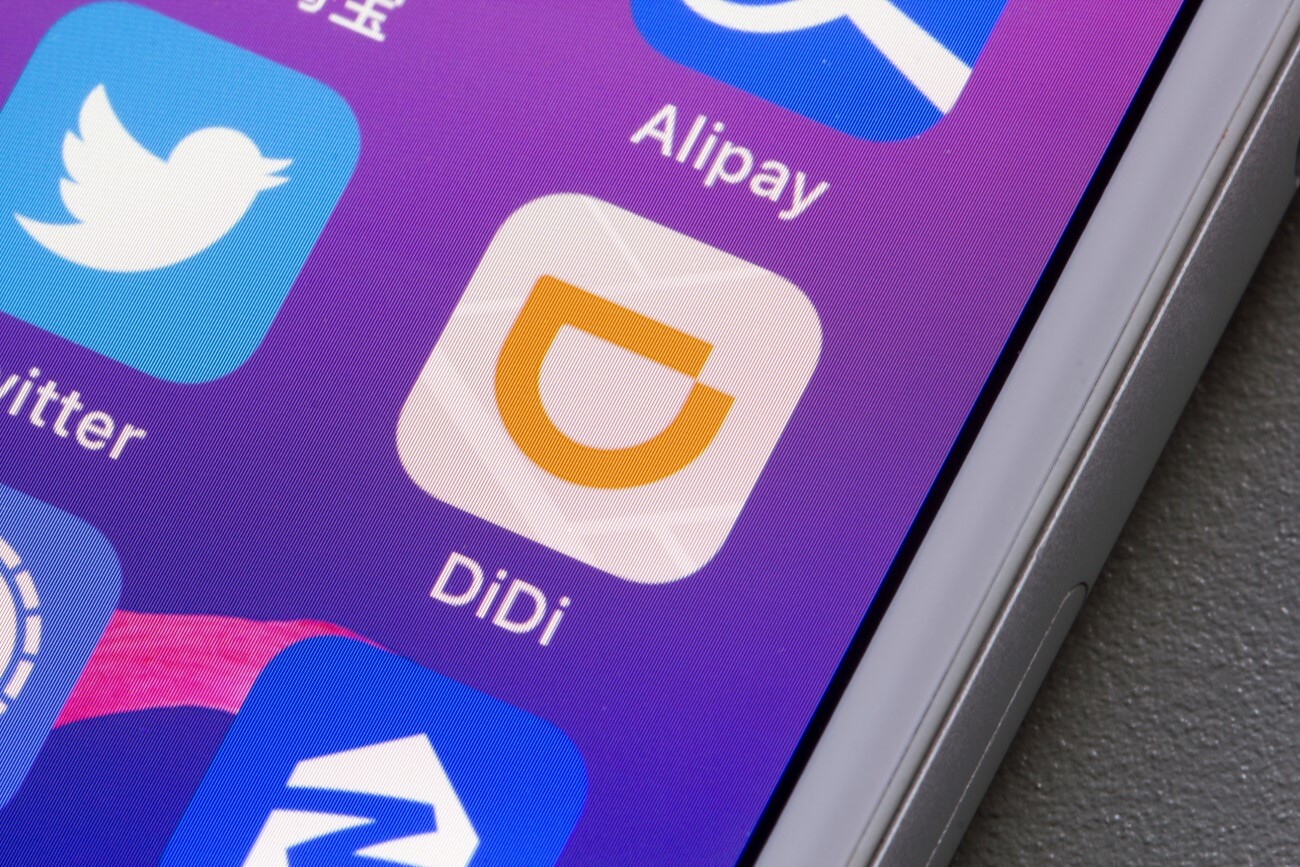 DiDi’s Rivals Try to Chip Away Its Market Share

As we know, DiDi Global Inc.’s ride-hailing services removal from app stores in China has spooked riders and drivers. Meanwhile, rivals are trying to chip away at the company’s market share as DiDi faces a crackdown from regulators. Remarkably, DiDi Global, a Chinese vehicle for hire firm, is a leader, holding 90% of the market.

In June, authorities demanded the removal of further 25 apps by DiDi from app stores.

Remarkably, DiDi has nearly 377 million annual active customers and 13 million drivers, providing 25 million rides each day in China. It is a vital part of the nation’s transportation infrastructure. DiDi Global has paid more than 600 billion yuan ($93 billion) to drivers since 2018, mostly in China. The service resumes functioning for existing users. However, as we have already mentioned, new users can’t sign up, and it’s not clear how the situation will evolve.

DiDi Became the Dominant Player by Aggressive Expansion Over the Years

In June, food delivery firm Meituan re-launched a standalone ride-hailing app that was previously taken off app stores in 2019.

Additionally, the news shows that another competitor called T3 plans to expand into 15 cities. T3 is a venture by three major Chinese automakers backed by tech titans, such as Tencent and Alibaba. The firm has been pushing ads on Tencent’s WeChat messaging service, which has more than a billion users.

Meanwhile, a ride-hailing service, Cao Cao, is offering substantial discounts for new customers on its service.

DiDi became the dominant player by aggressive expansion over the years after buying Uber’s China business in 2016.

However, the company has been a part of Beijing’s crackdown on its technology companies, particularly as regulators tighten up rules on data security.

Regulators are also tightening their oversight of any Chinese firms that want to list overseas, like DiDi. On July 10, the Cyberspace Administration of China (CAC) announced that any company with the data of over 1 million customers must undergo a security review before carrying out a foreign share listing.